Romantic things around Canary Mugume with Sasha Ferguson and those around Rita Kanya and Raymond ‘Qatahar’ Mujuni are unfolding at a breakneck speed. 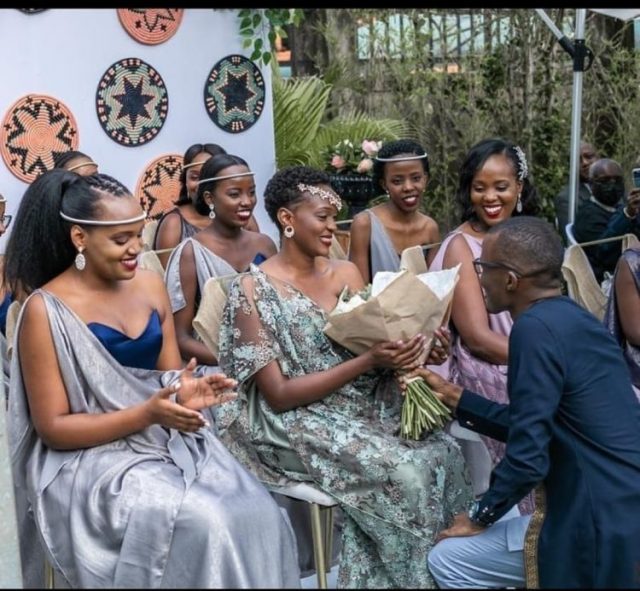 Beyond family and relatives, Raymond was accompanied by close friends who included fellow journalist Canary Mugume, who just a day earlier had had his kukyala with Sasha.

The colorful event was also graced with the presence of ex-Vision Group CEO Robert Kabushenga.

Congratulations Raymond and Rita on this new milestone. 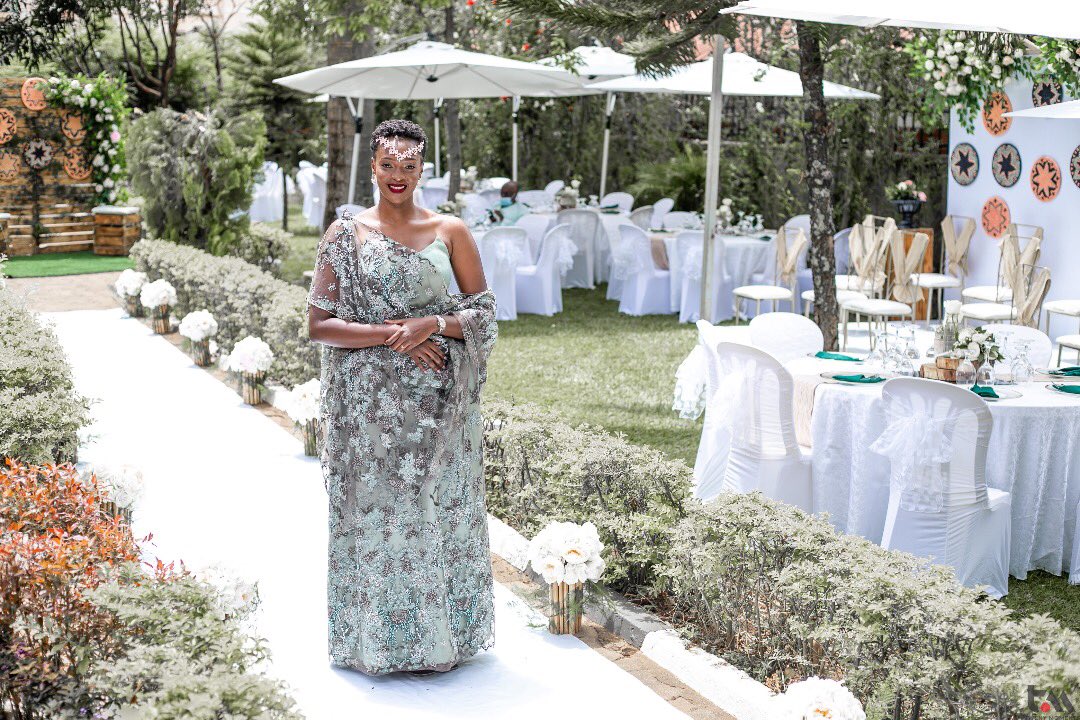 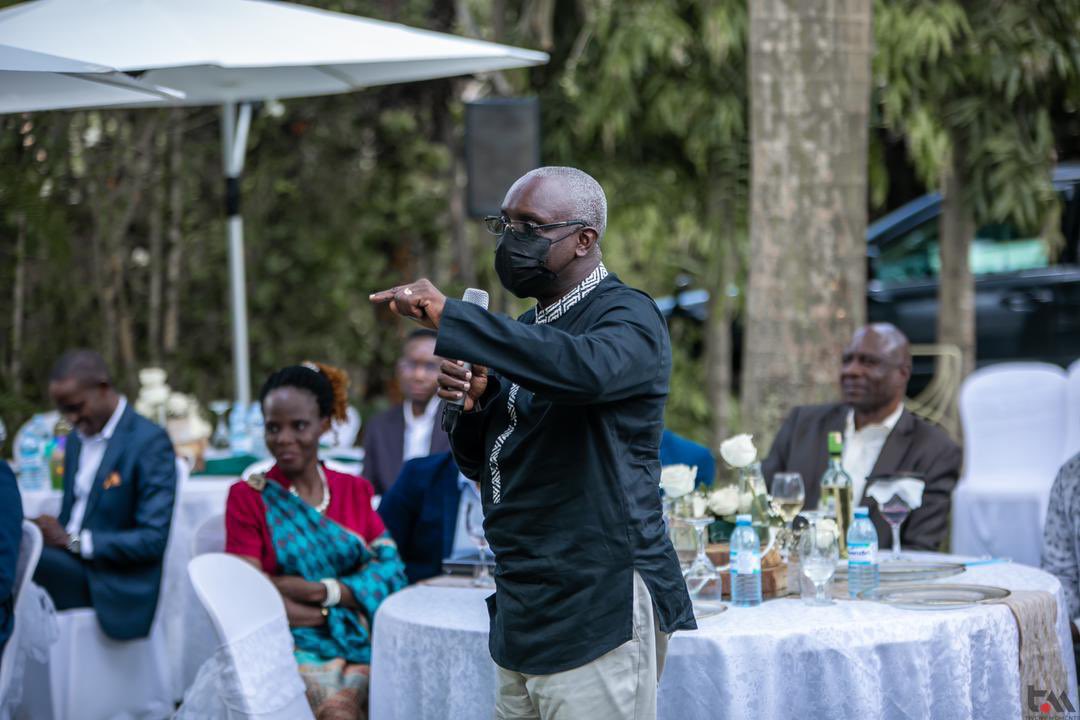 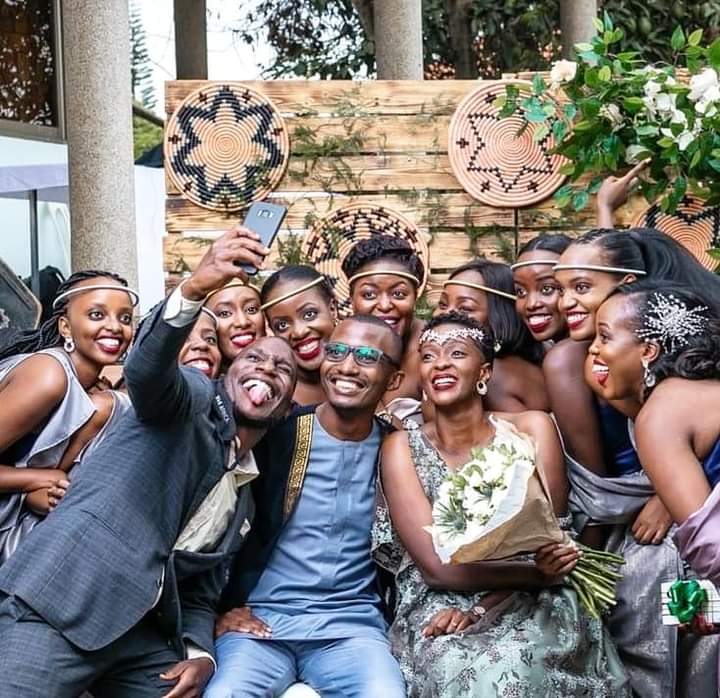 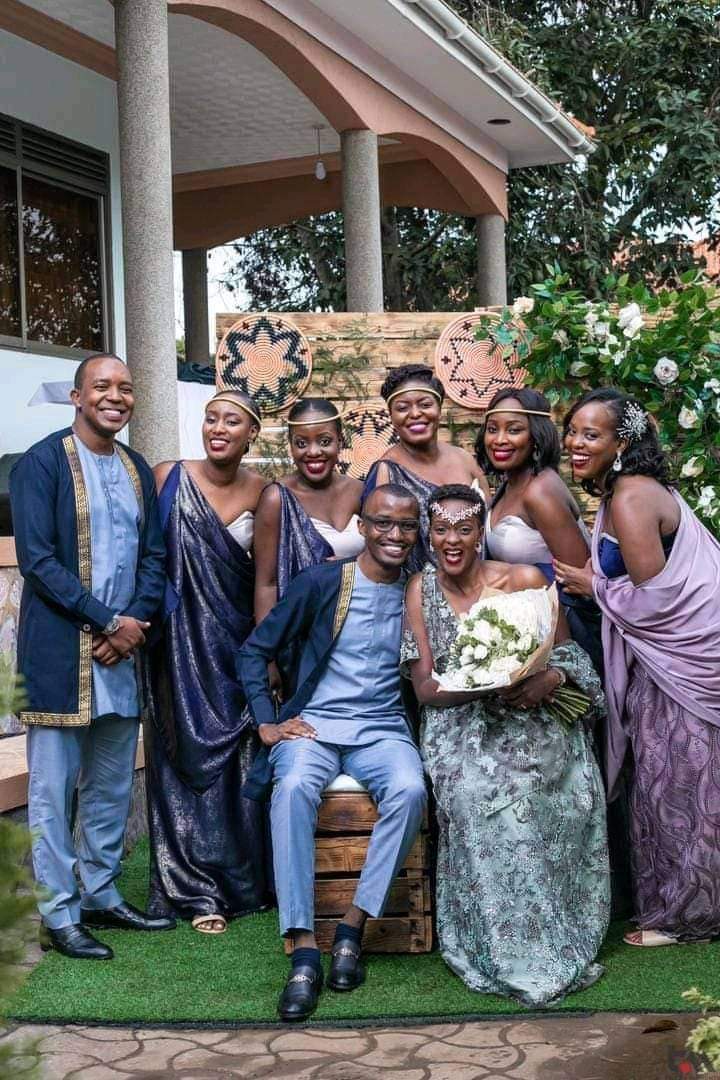