When you look at older pictures of Canary Mugume and Sasha Ferguson together, pictures that tell a story of how far they’ve come as a couple, you may think they’ve been together longer than Museveni has been in power. 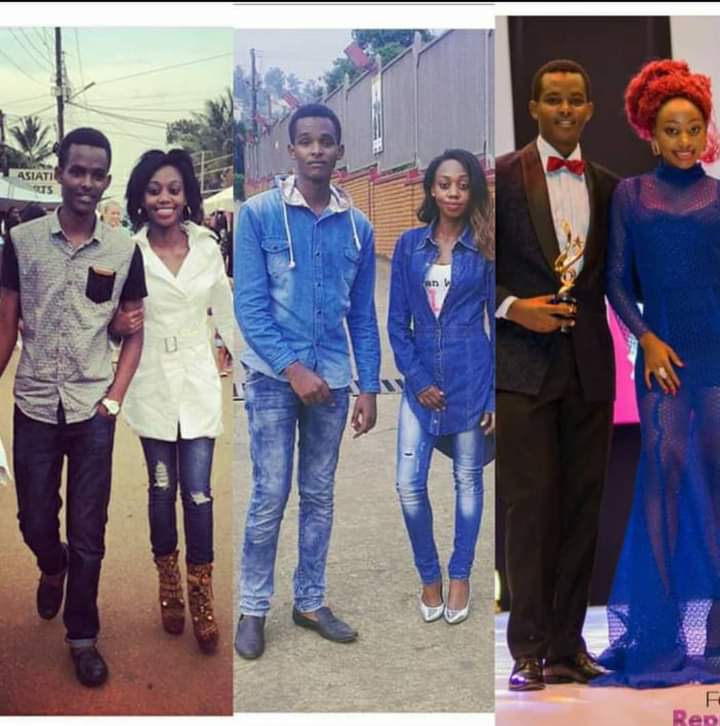 But jokes aside, the two “high school-like” sweethearts are a tale of true love and like Sasha noted in her Instagram post of a ticktok video that highlights some of their moments together; “Love is patient, love is kind. It does not envy, it does not boast, it is not proud.”

The two have been together for about seven years and as Sasha once revealed, they met when she was only 17 years old—and they’ve since had their fair share of relationships woes, public judgment and social media attacks. 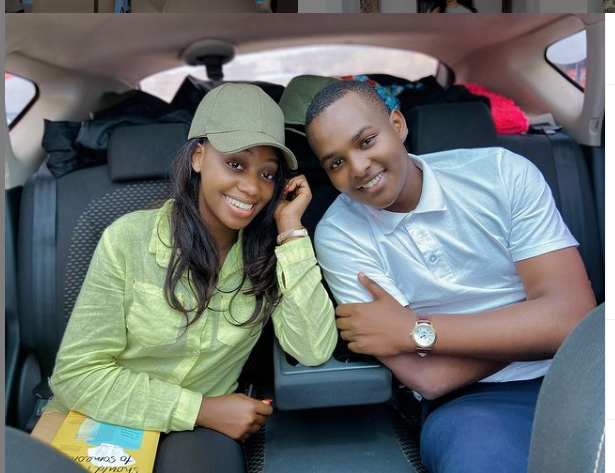 Now although Canary mentioned in March this year in a YouTube interview that he wasn’t yet ready for marriage; “I have no problem with commitment but I am not that old to go for church marriage, we love each other and everyone knows that.” It looks like that wasn’t true, or he is finally ready for marriage. Perhaps his friend and fellow journalist Raymond Mujuni nudged his emotional and love intelligence when he recently proposed to his girlfriend and coworker Rita Kanya.

Just a month after saying those words and a fortnight after Raymond proposed, Canary also popped the question on a fairly cold Thursday evening in front of some really close friends. 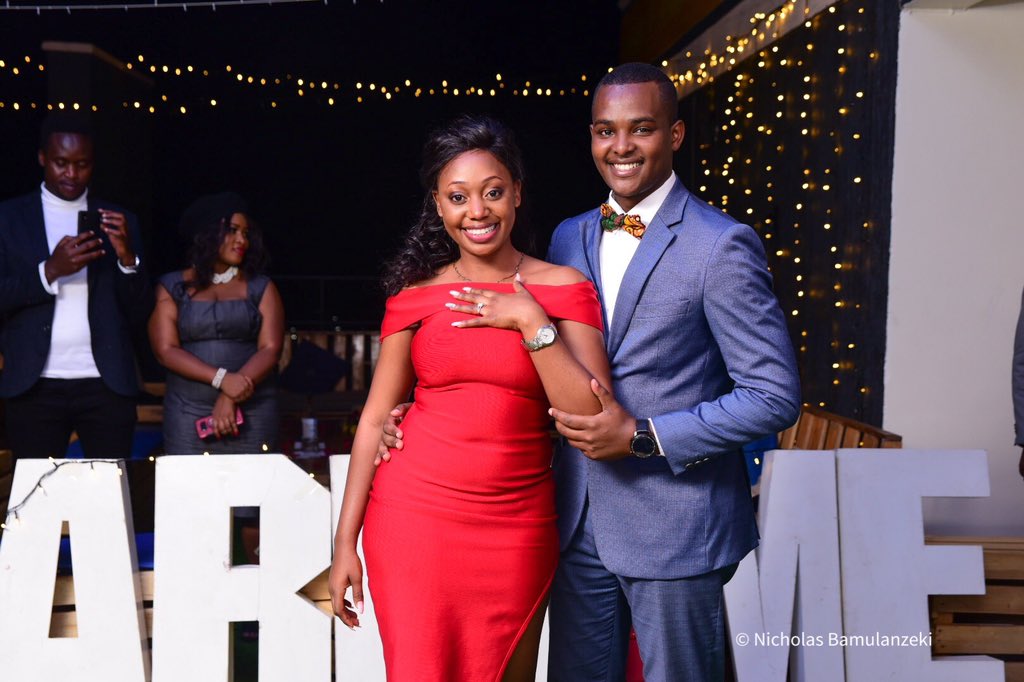 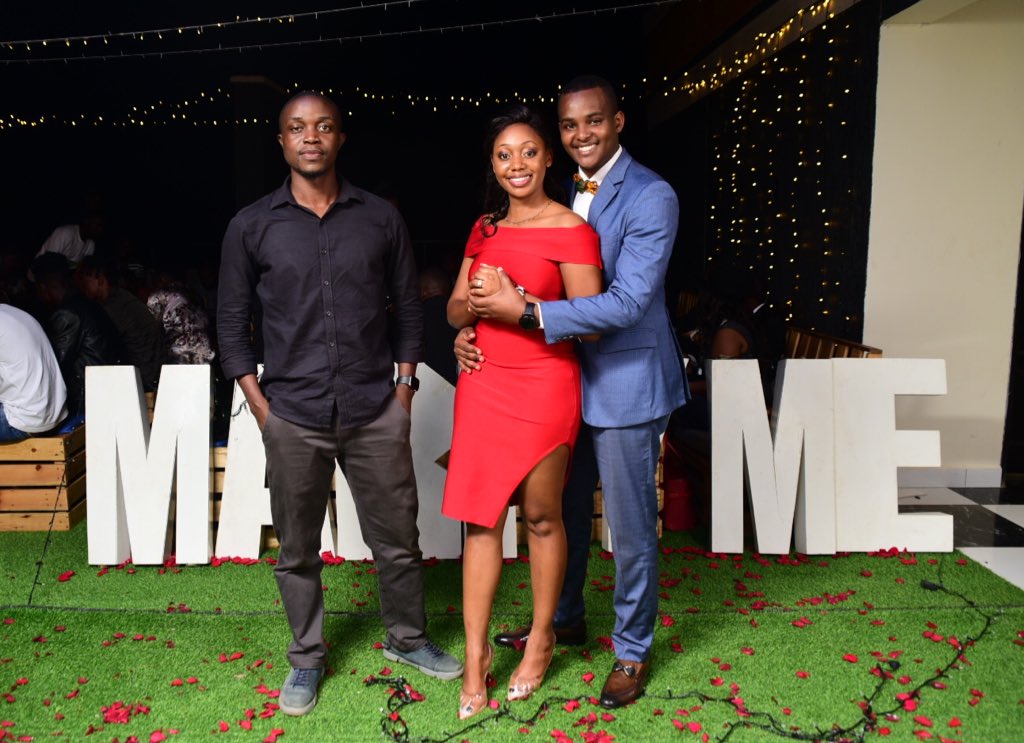 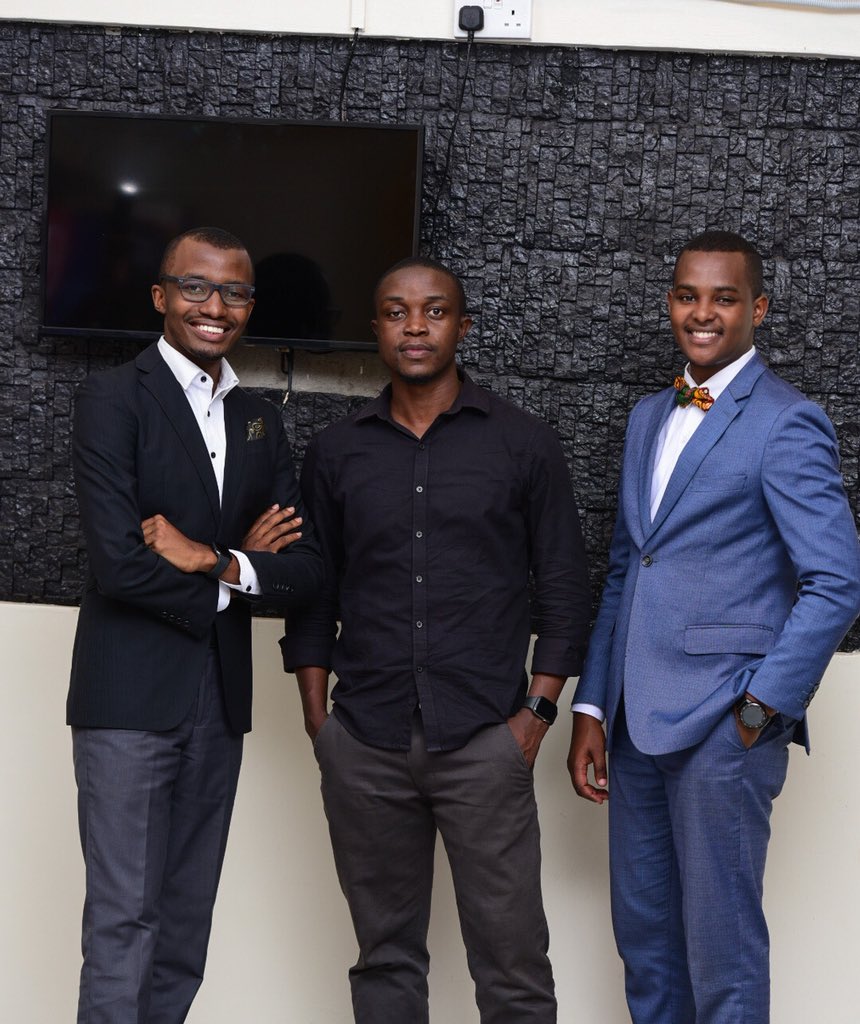 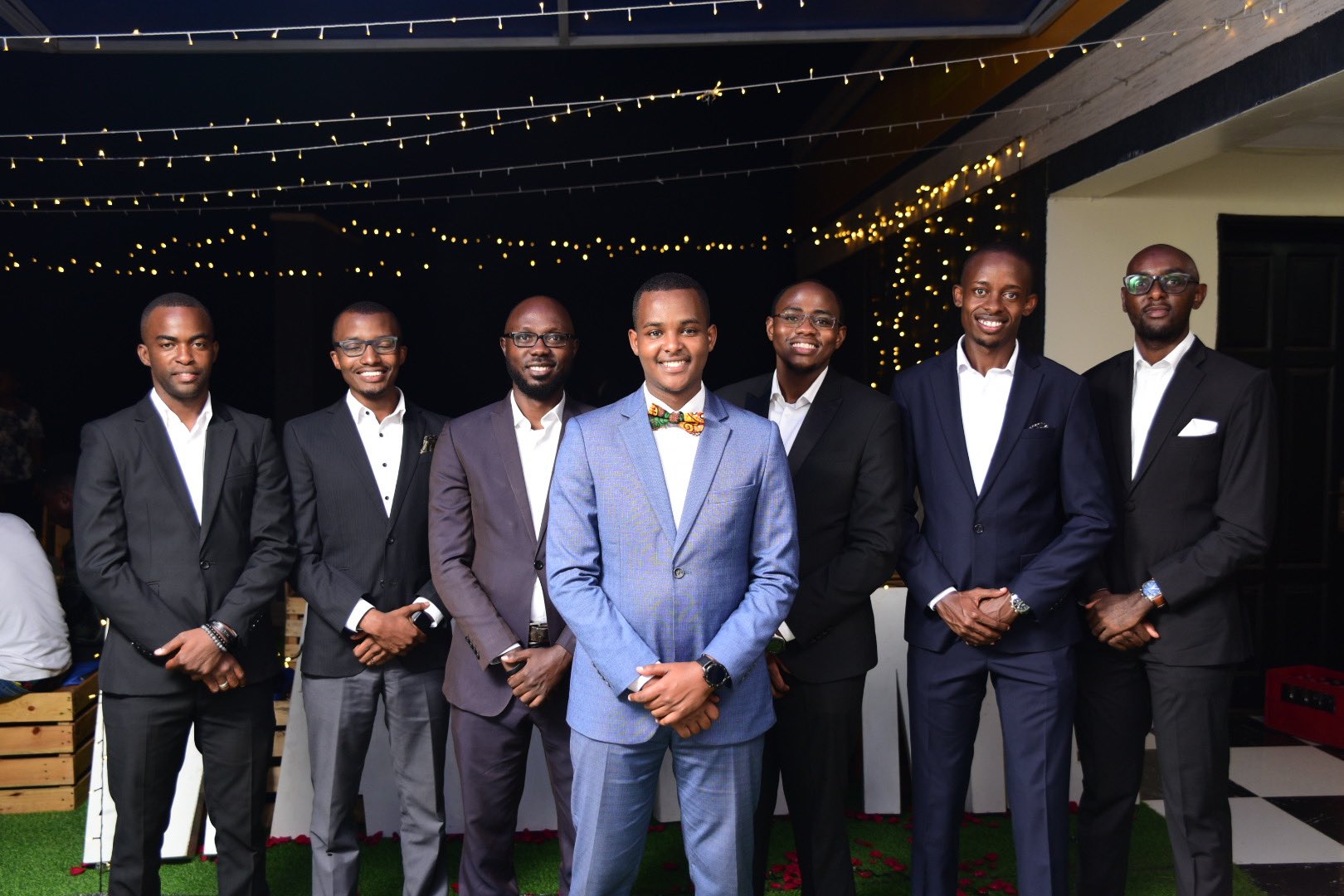 B2C entertain at Julianah and Robert's cultural display of love

You still give me butterflies–Rema to Dr. Hamza

We became closer during the lockdown—Kato Dan and Esther