NTV Uganda’s newsroom is overflowing with love and romance. On Thursday late evening, we were treated to a surprise episode of this romantic series from the Serena Hotel-based TV station as Raymond Mujuni proposed to co-worker Rita Kanya. 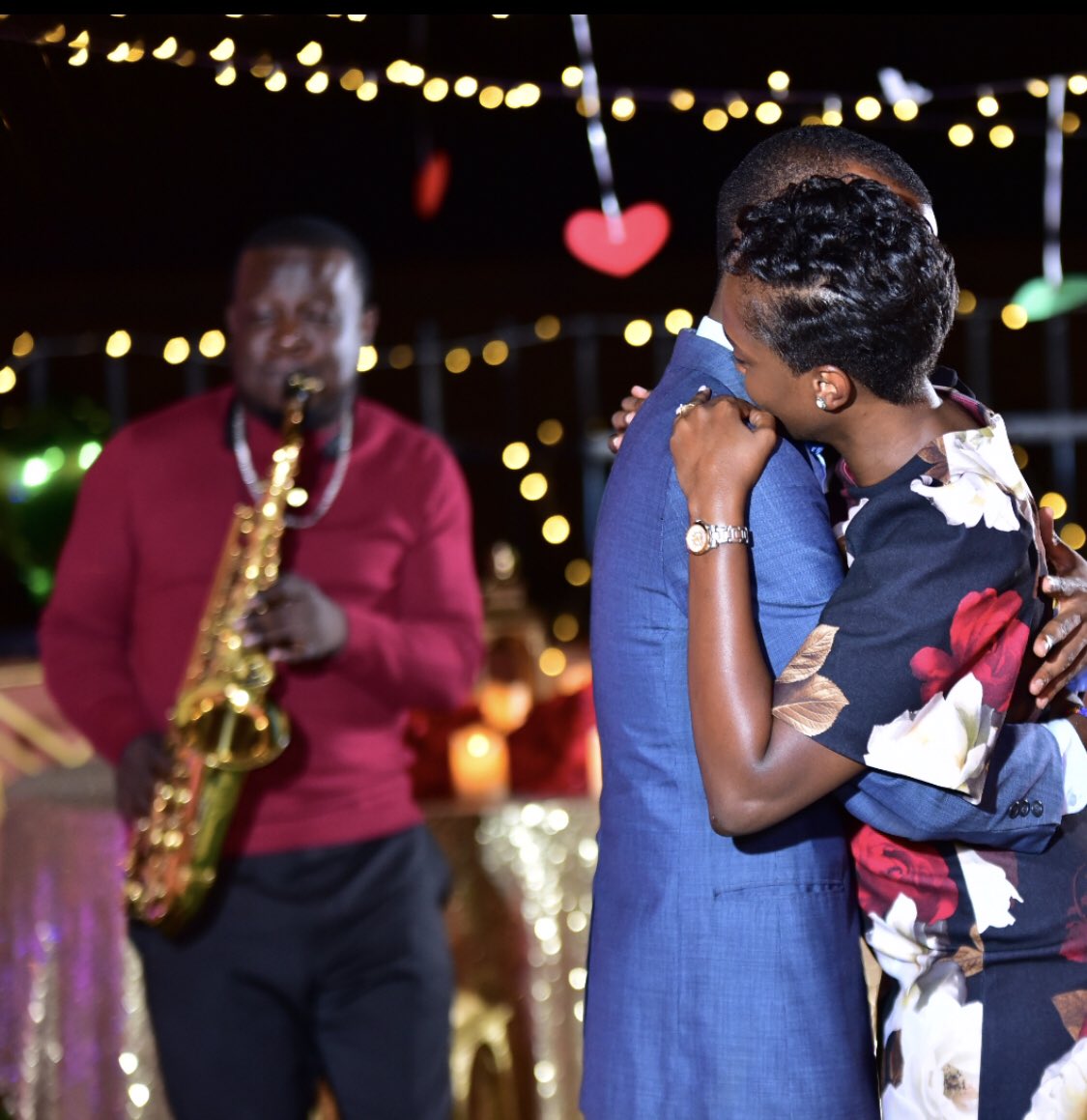 She said ‘Yes’. “The most beutiful girl in the world said yes to the most difficult question,” Raymond noted in a tweet to his offical handle. 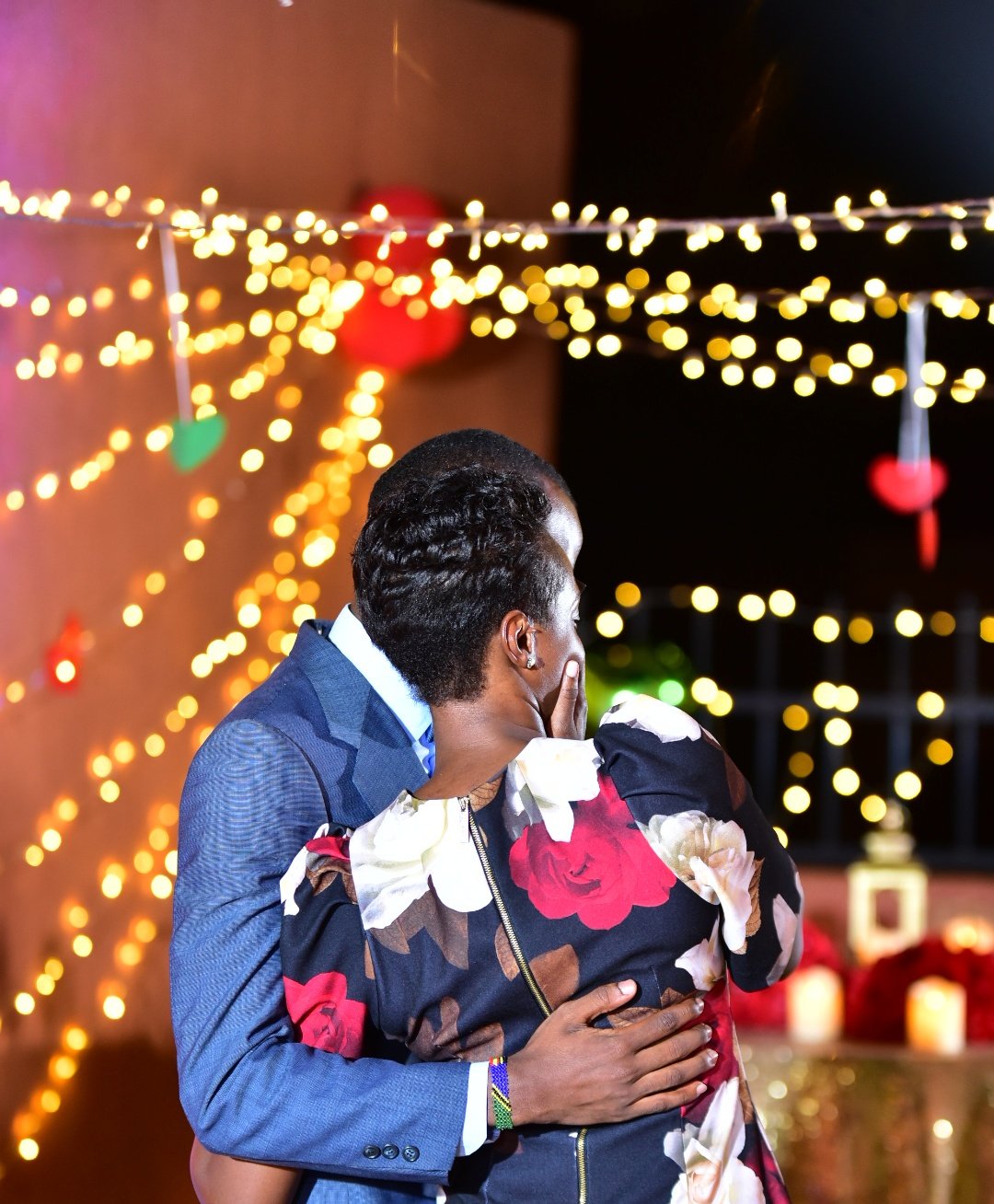 “Every road led me to this Yes.” Rita tweeted after accepting to marry her heartthrob. 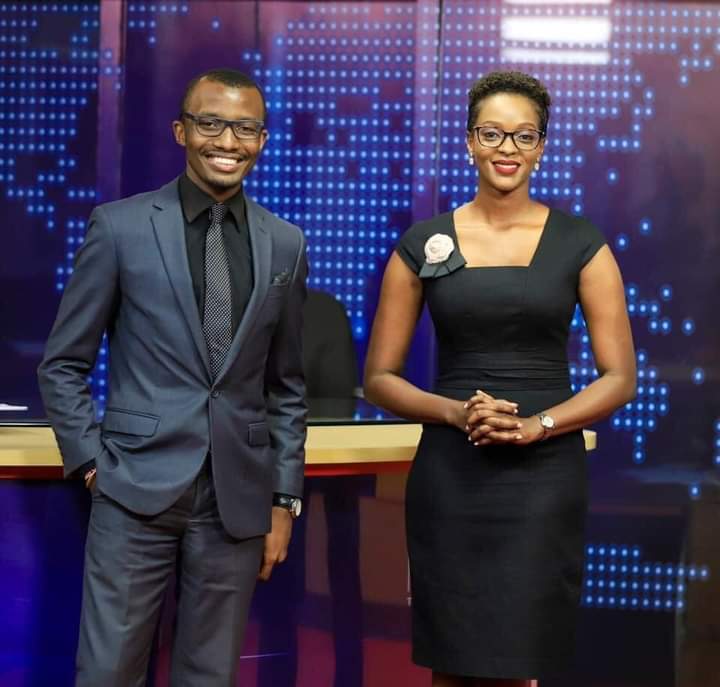