After taking a good gaze at these priceless picture moments from Bashir and Shamim’s engagement photo shoot and party, I feel like proposing to someone’s daughter—if only it were that simple. Bashir took the knee in a classy proposal to Shamim at Masheda Palms.

Everything had a feel of uniqueness to it with a taste of glamour and elegance.

Shamim’s perfectly fitting dress that accentuated her feminine beauty was one meant for a glam inspiration while Bashir was casually smart as he took to the knee to ask for his now fiancé’s hand in marriage. 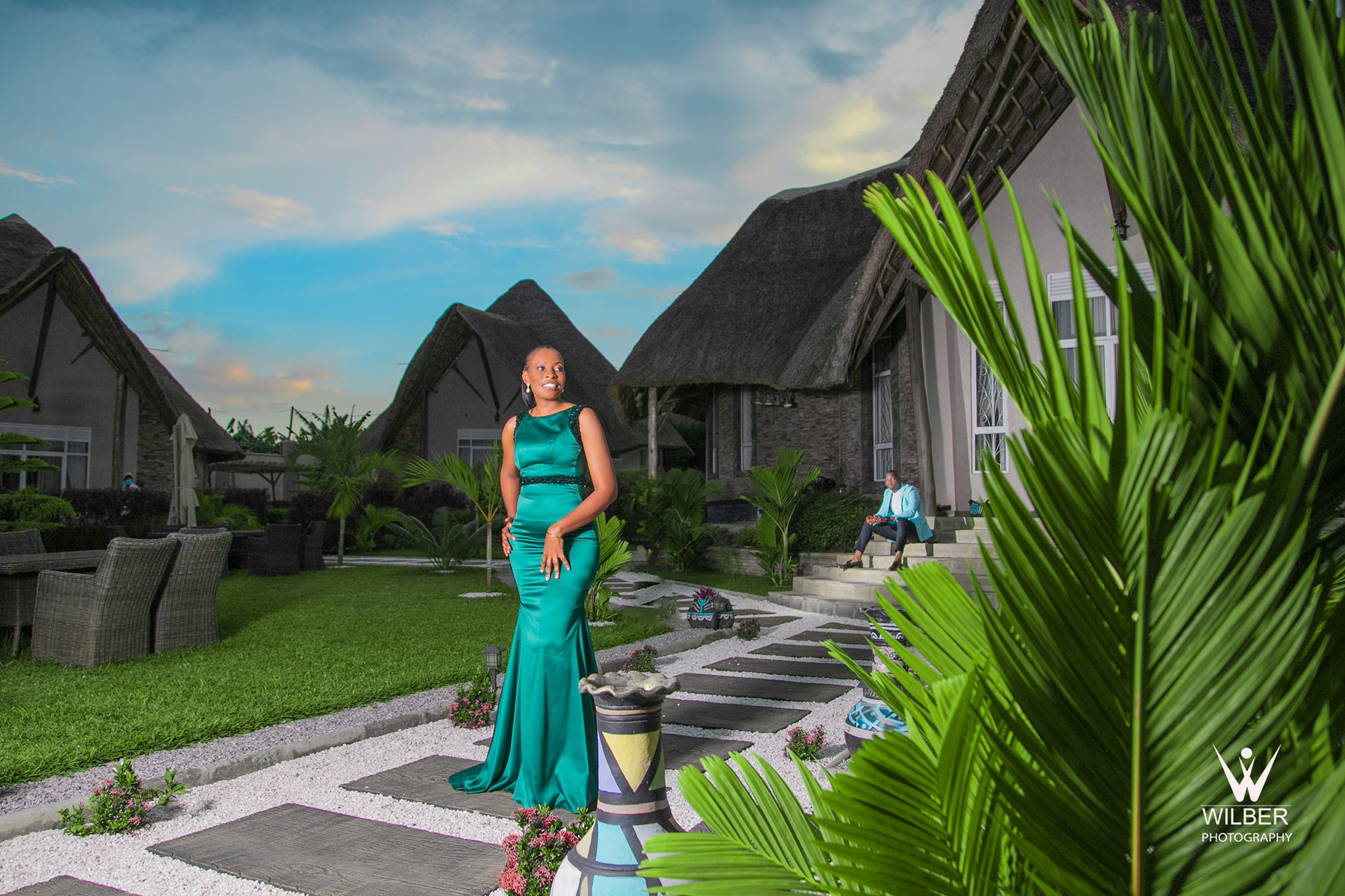 Leaving nature green to flourish through at Masheda Palms, apple green was added to the party while white claimed its presence—thanks to Deco by da twinz. 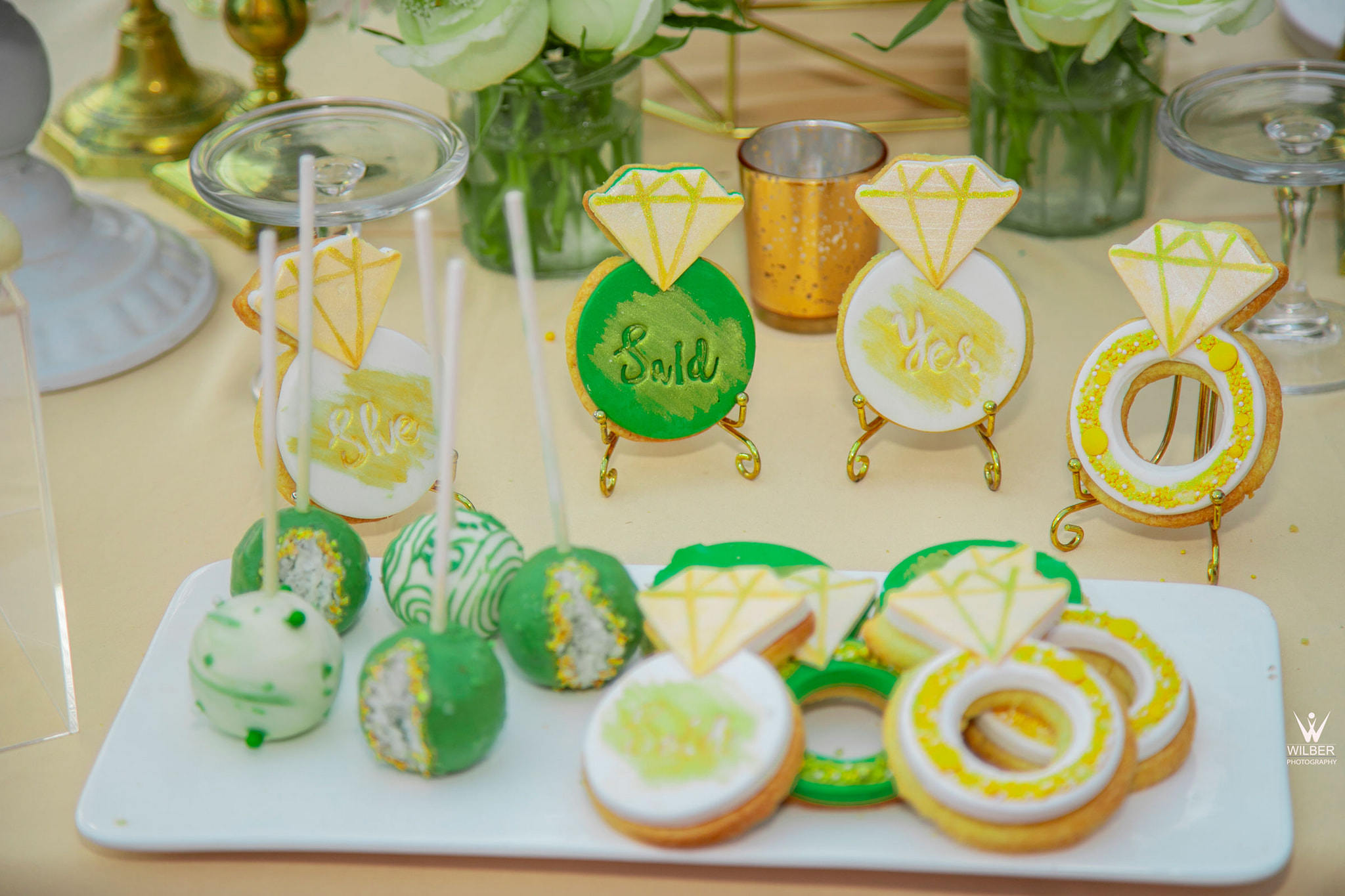 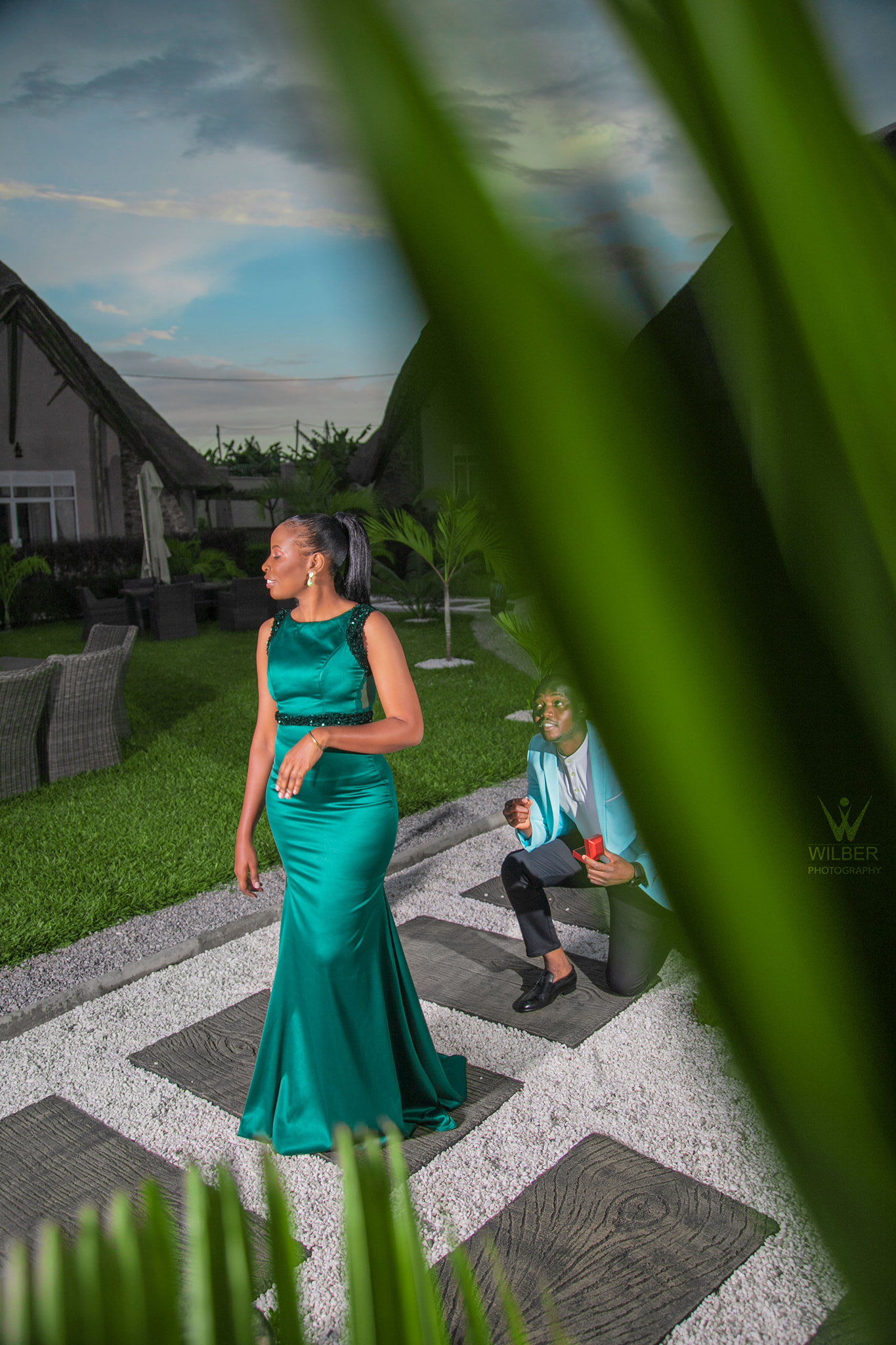 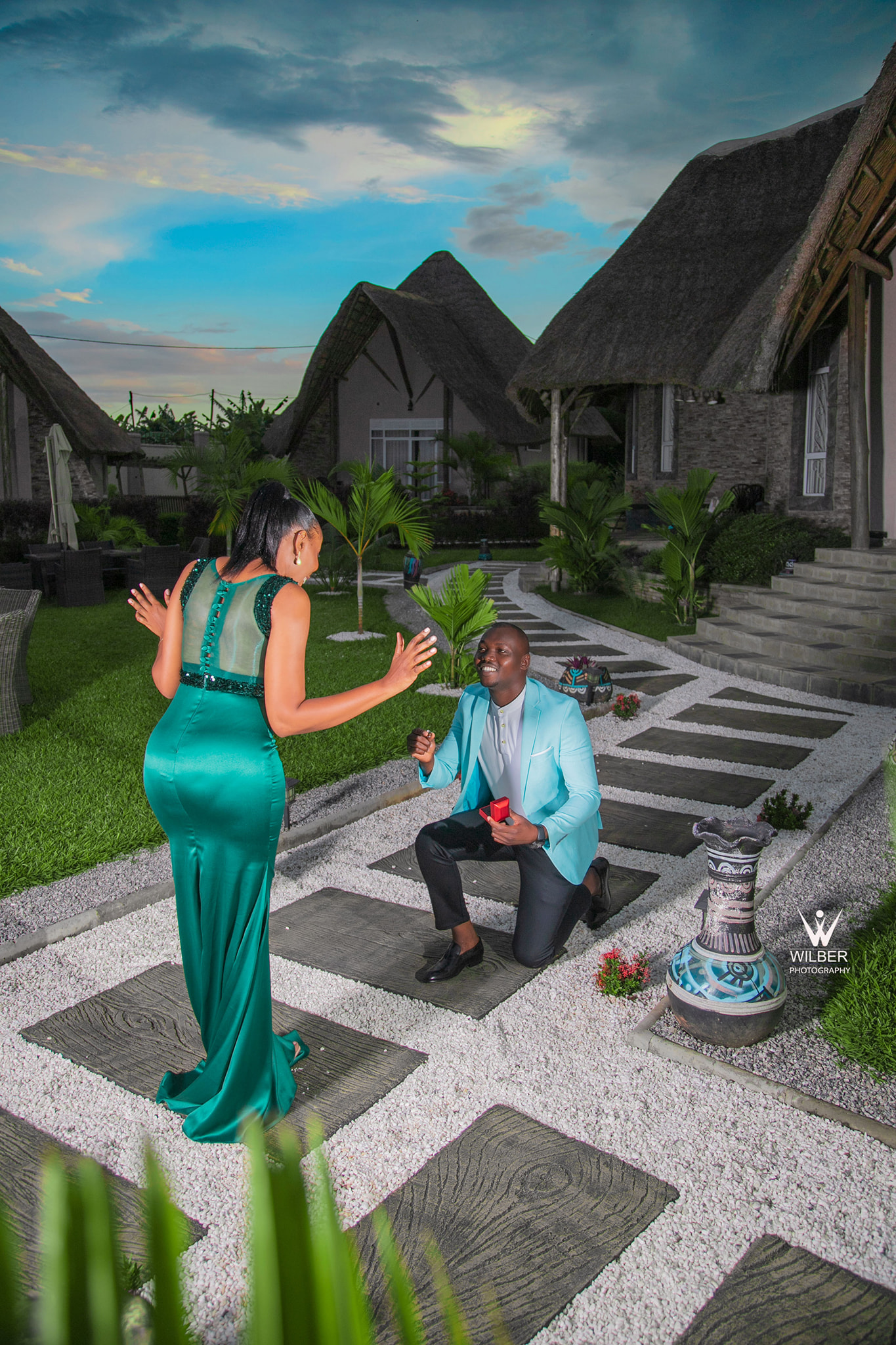 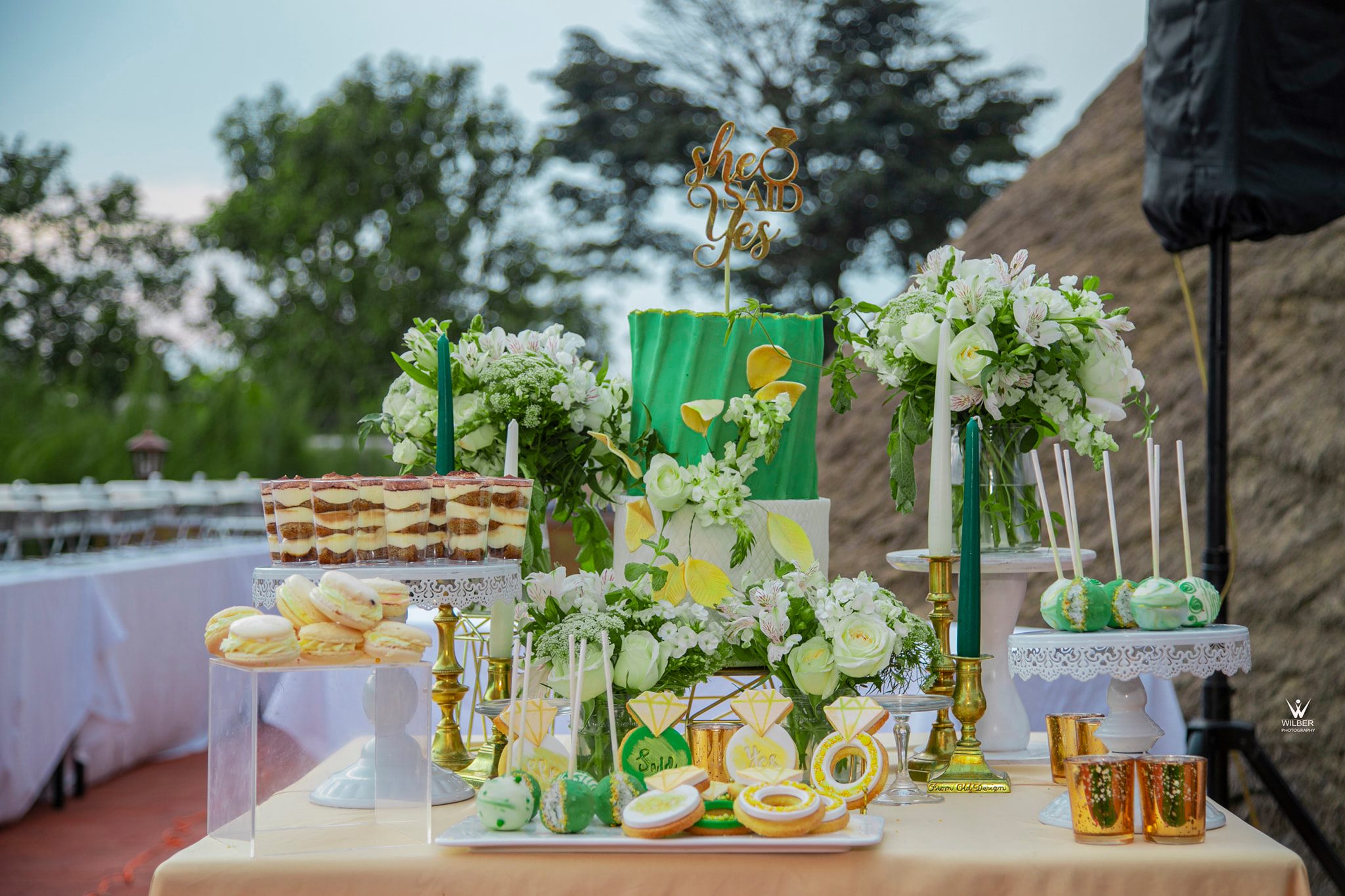 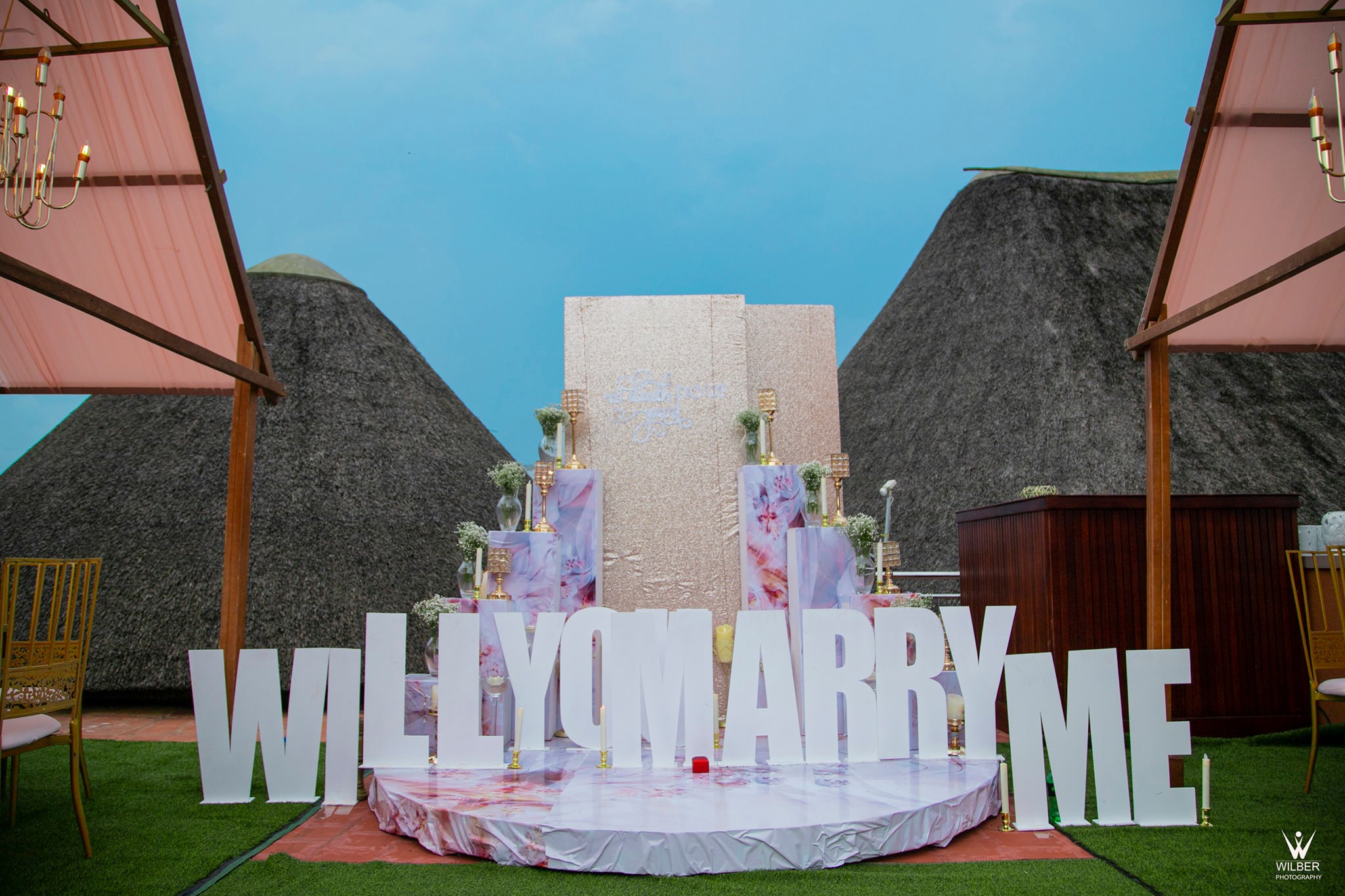 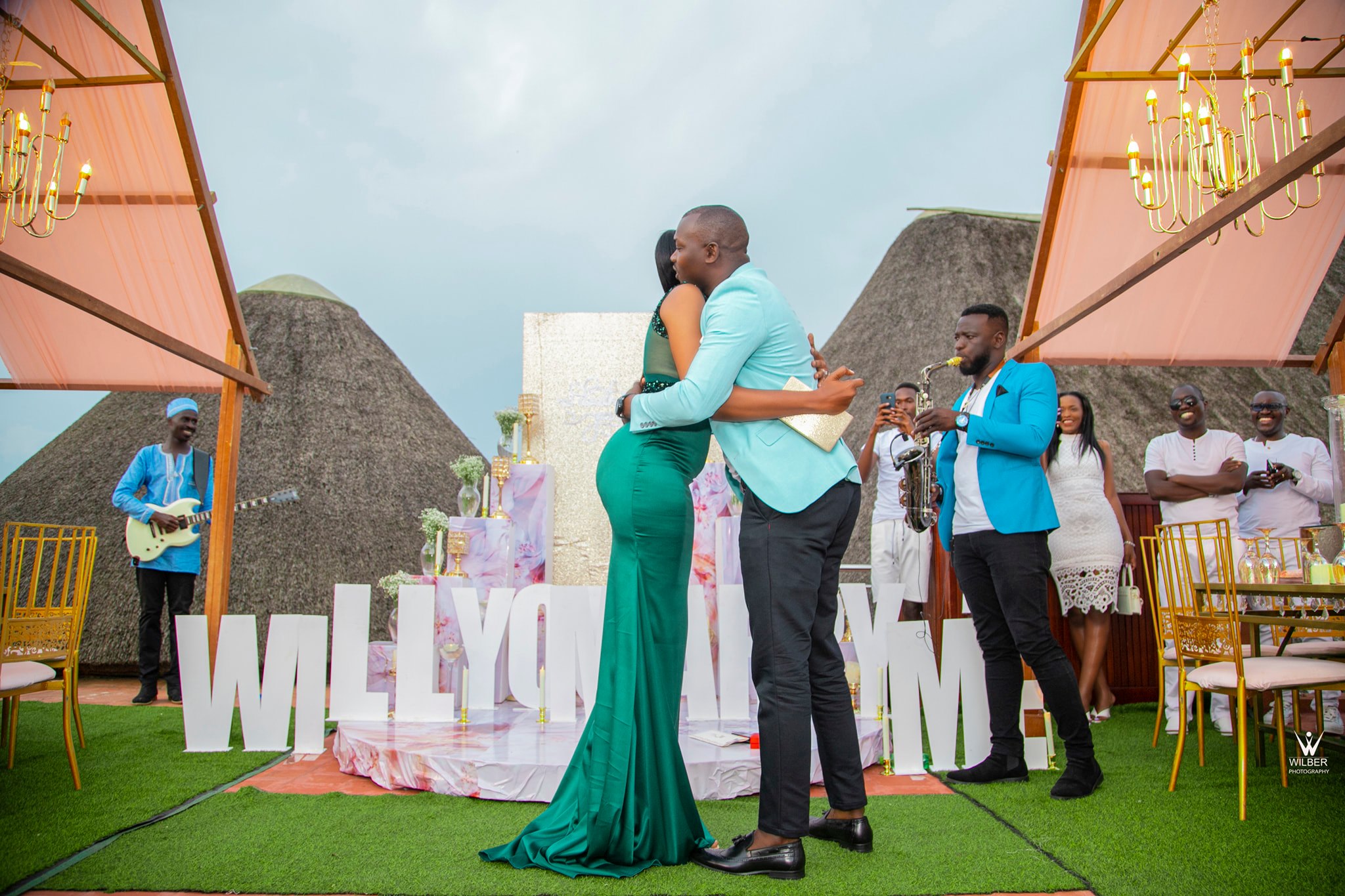 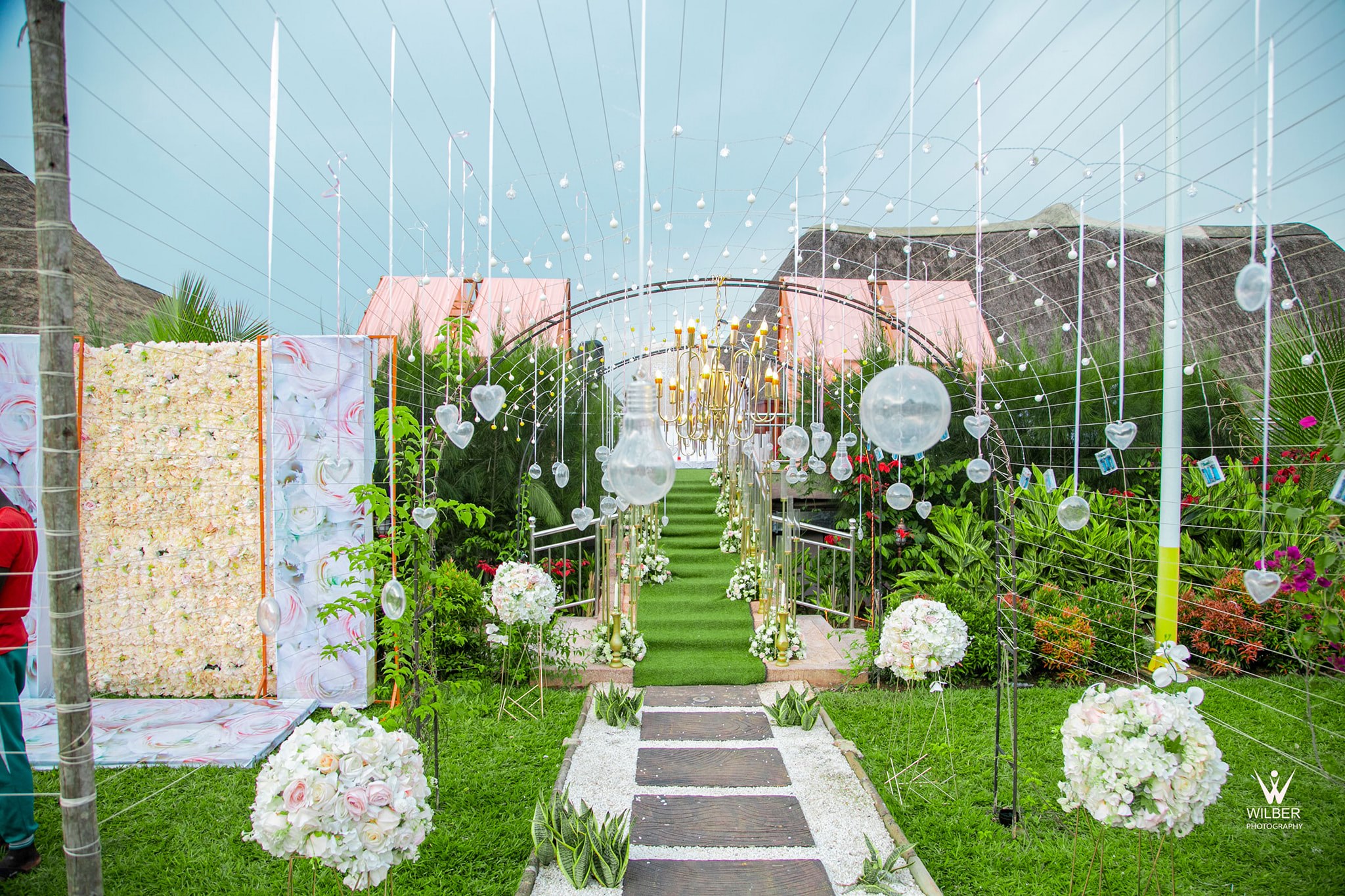 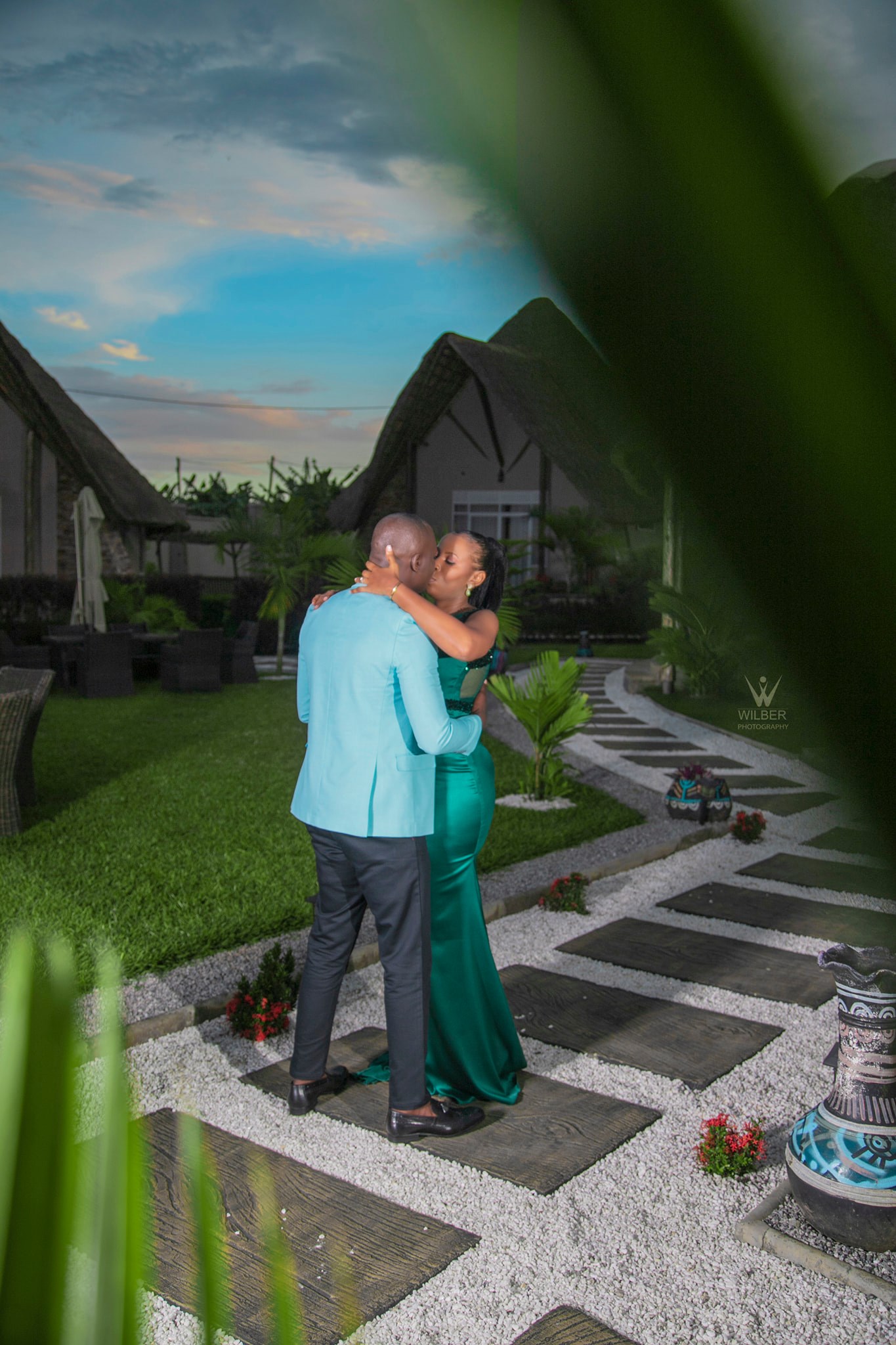 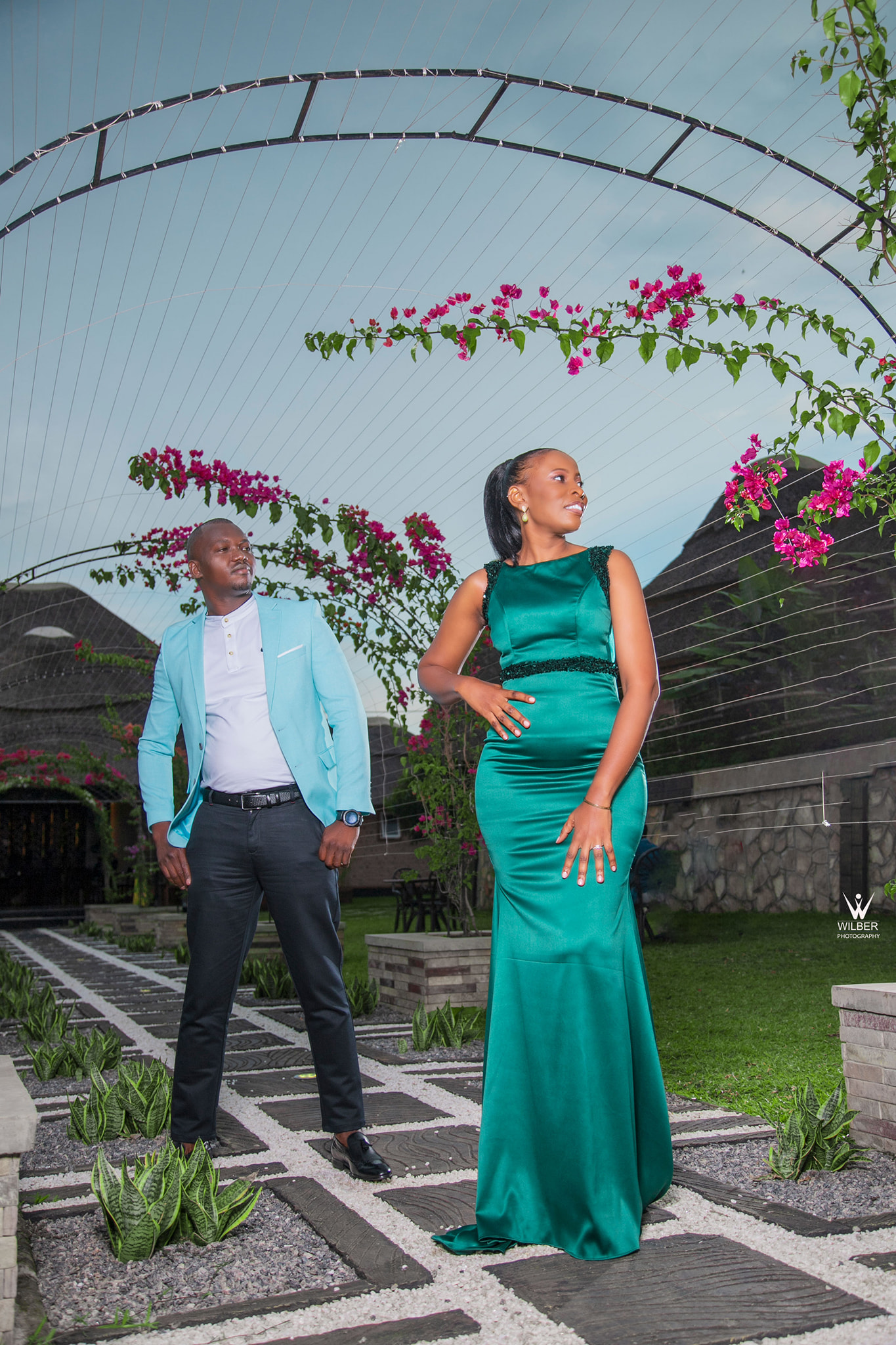 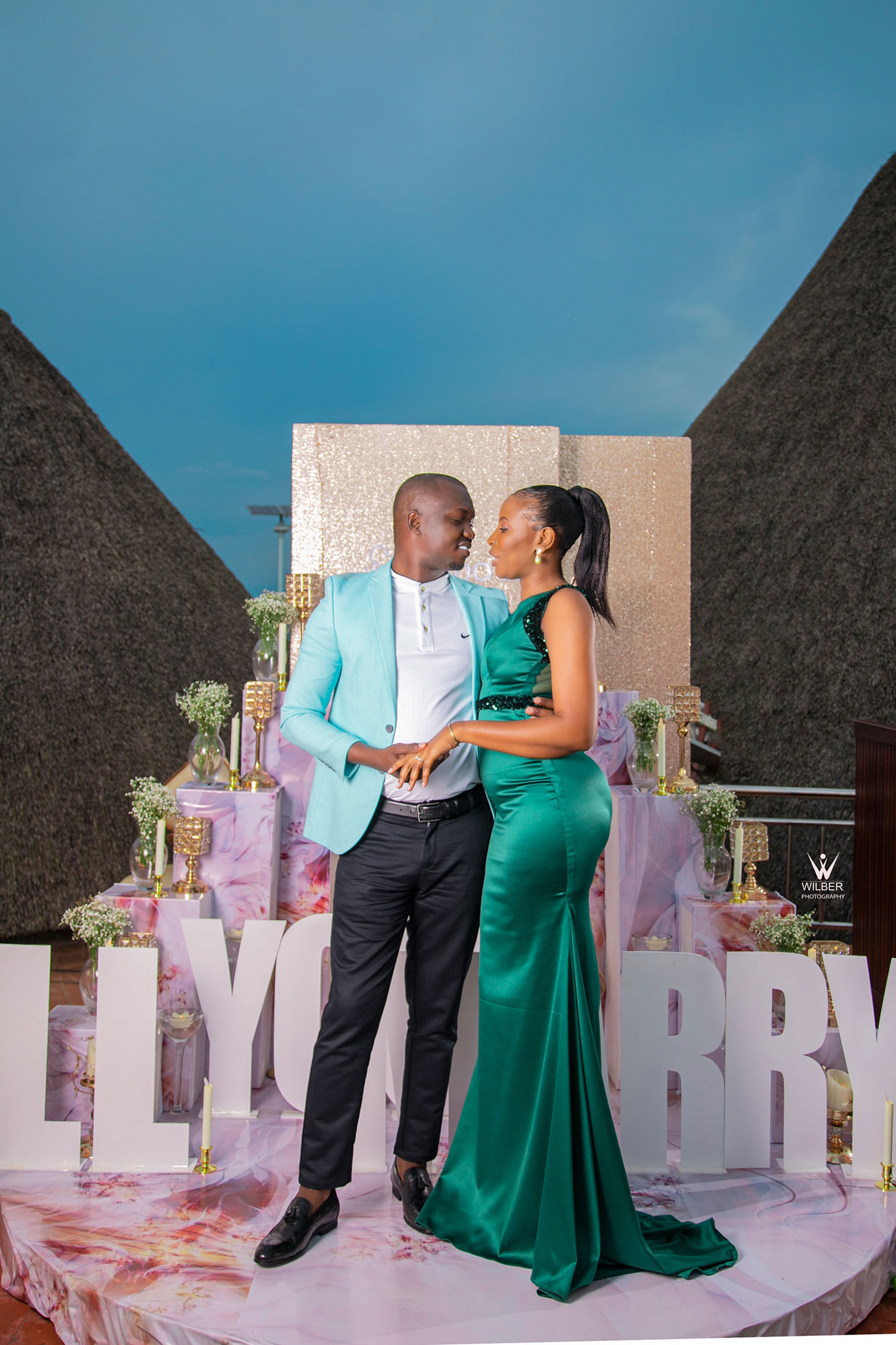 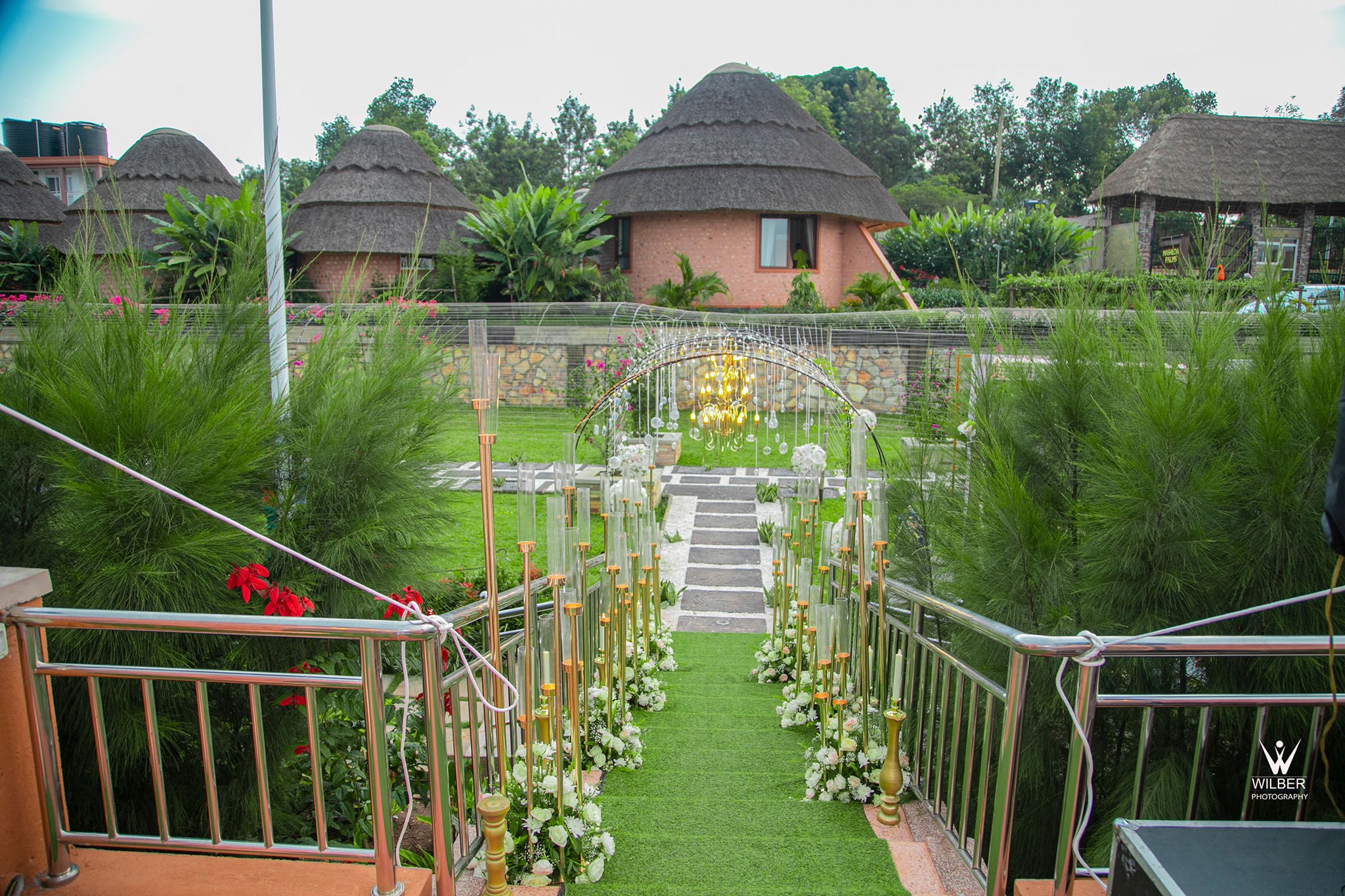