Yusuf Ssenabulya, ordinarily known by his stage name, Roden Y Kabako from Team No Sleep broke down into tears of joy at his introduction ceremony with his finacee Jazira Ddumuna, real names, Jazira Namuddu. 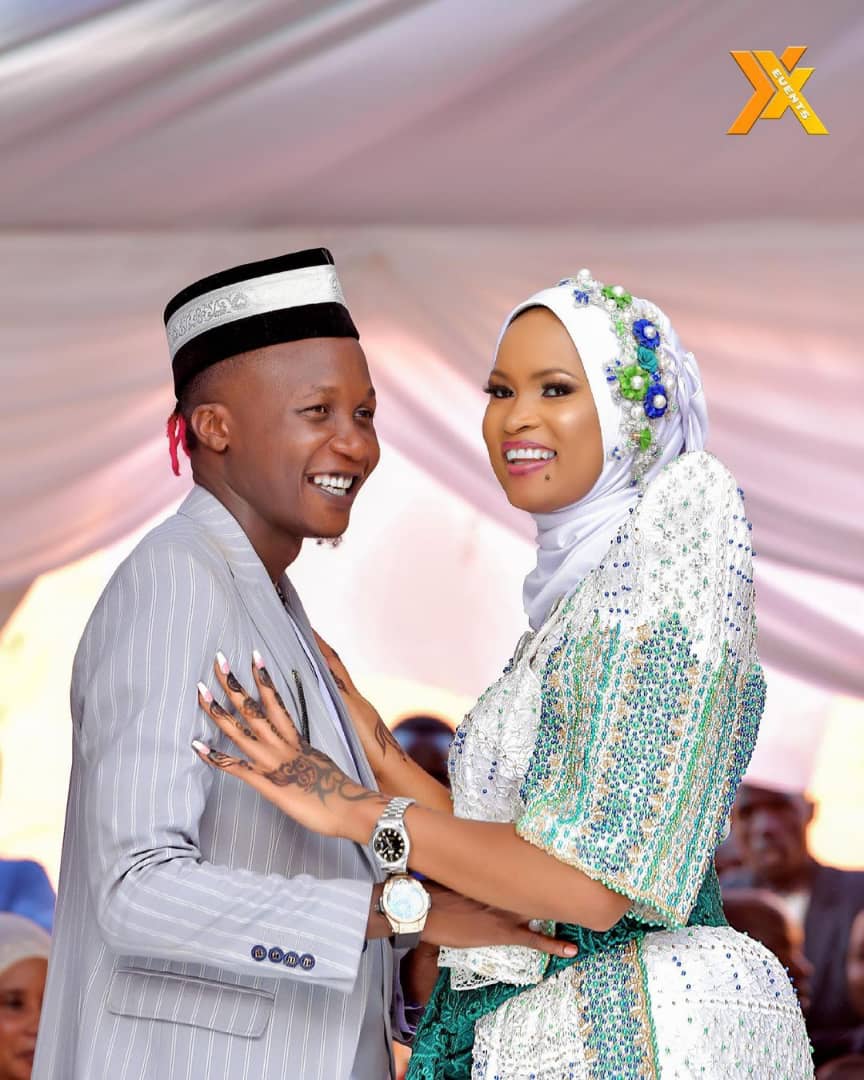 For Kabako and his friends, the day kicked off with much excitement and anticipation. It was the day that Allah has made, with all roads leading to Mpigi District where he and his fiancee were to get traditionally hitched.

But for a moment, before setting off, while conducting a media interview, the “Sabisubira” hitmaker uncontrolably broke down in tears of for what he had arrived at this stage in his life. 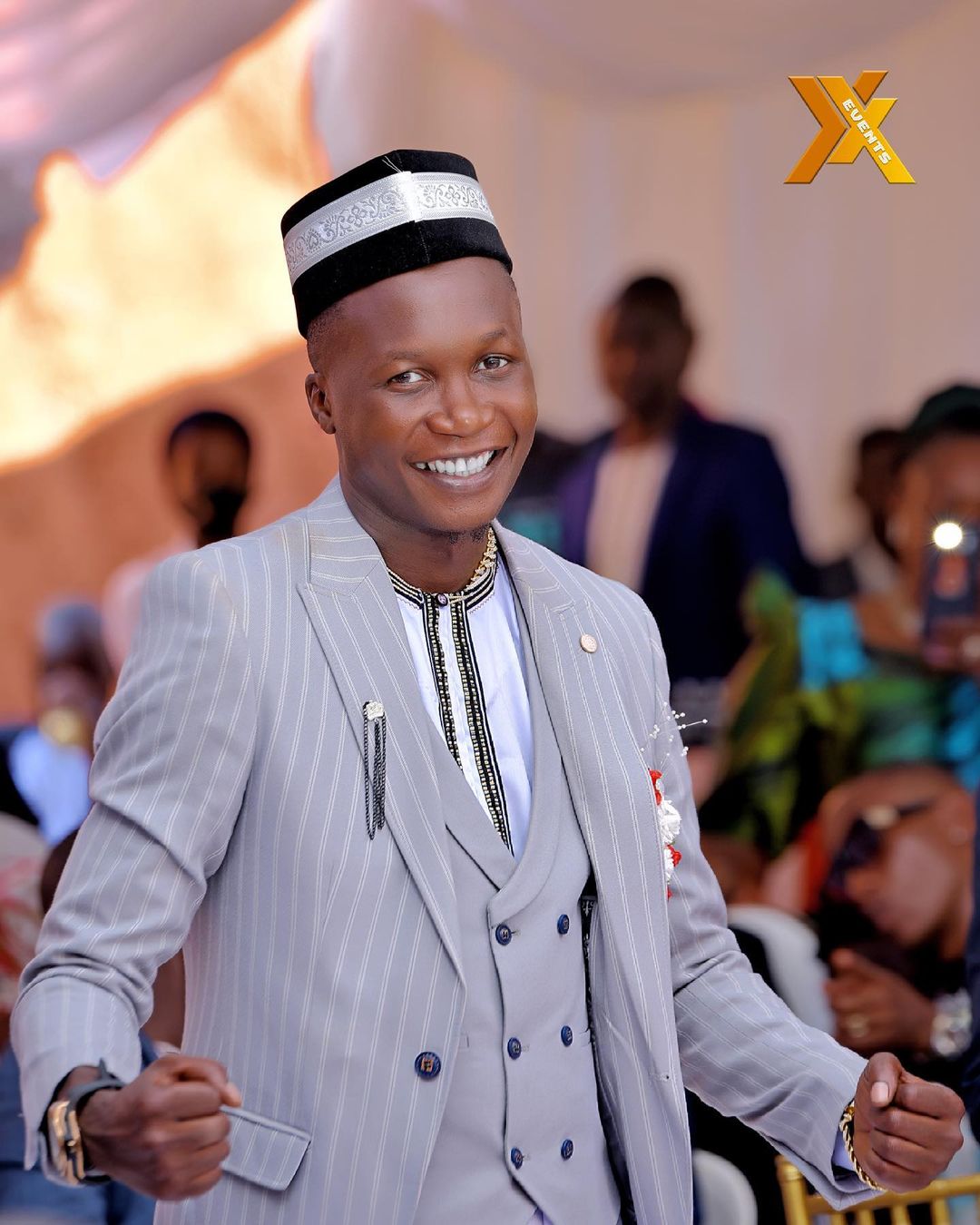 “I’m happy. Who I am!! I want to first of all thank God that has enabled me to be here today. I want to thank all my family members who have been a big part of this,” were some of his words as he was being consoled by his best-man.

Despite the overwhelming joy for his big day, he was also partly disappointed that his immediate brother who has since passed couldn’t be with him on such a remarkable day. 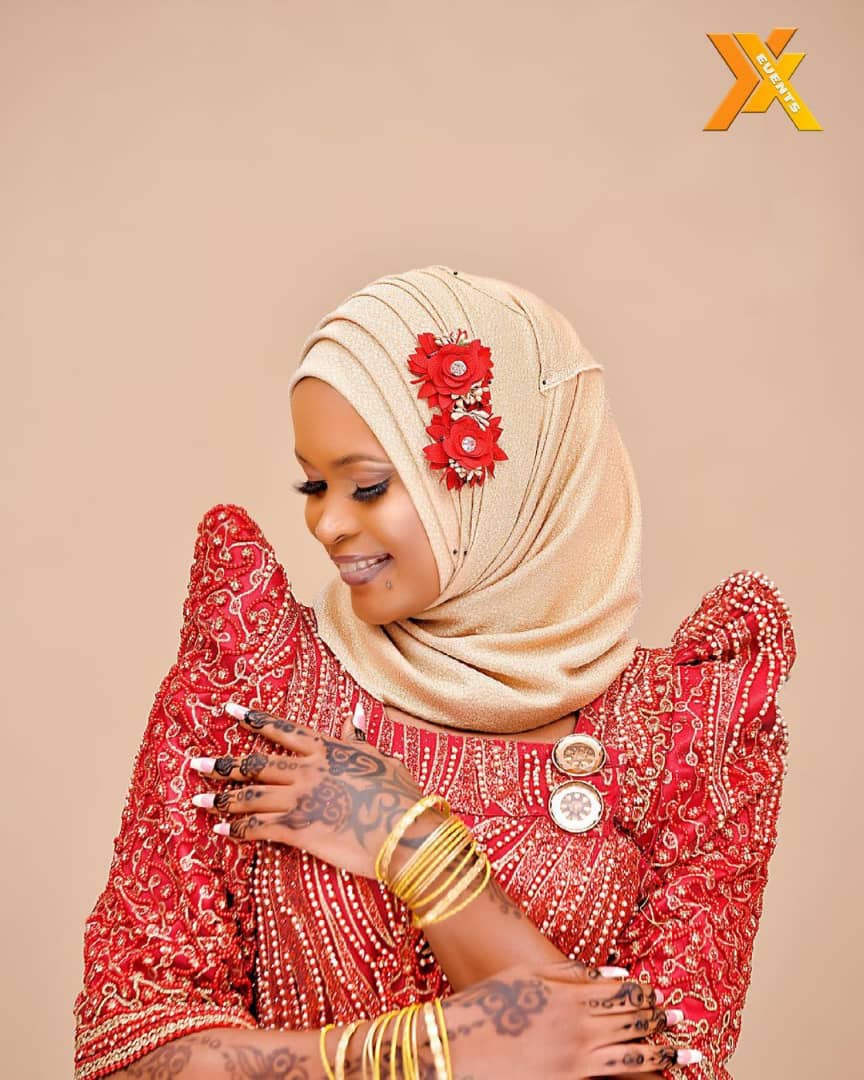 Meanwhile, in Mpigi District, at Namuddu’s parents’ home—it was all the glitz, glamour and pomp that you would expect as they waited to welcome the “bako” (groom and his entourage). Namuddu was such a stunning bride, dressed to kill as she paid homage to Baganda traditional wear of the gomesi not forgetting the hijab that signified her Islamic background. 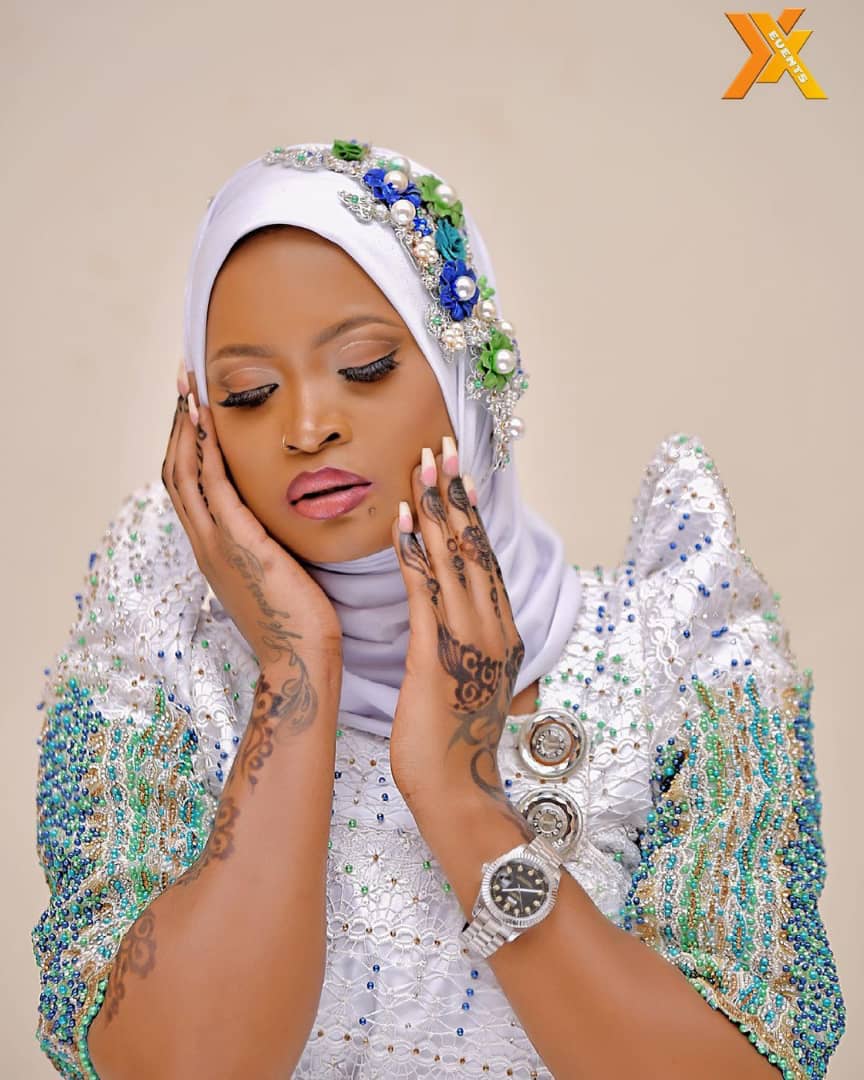 According to the groom, he and Jazira met in 2013 in a bar (Déjà vu in Kasanga).

Apart from his family members and close relatives, Kabako was also escorted by a fleet of artists who included, but not limited to; fellow Team No Sleep star Sheeba Karungi, Lydia Jazmine, Carol Nantongo, Pastor Willson Bugembe of The Worship House Ministries, Dr. Hilderman, King Saha. 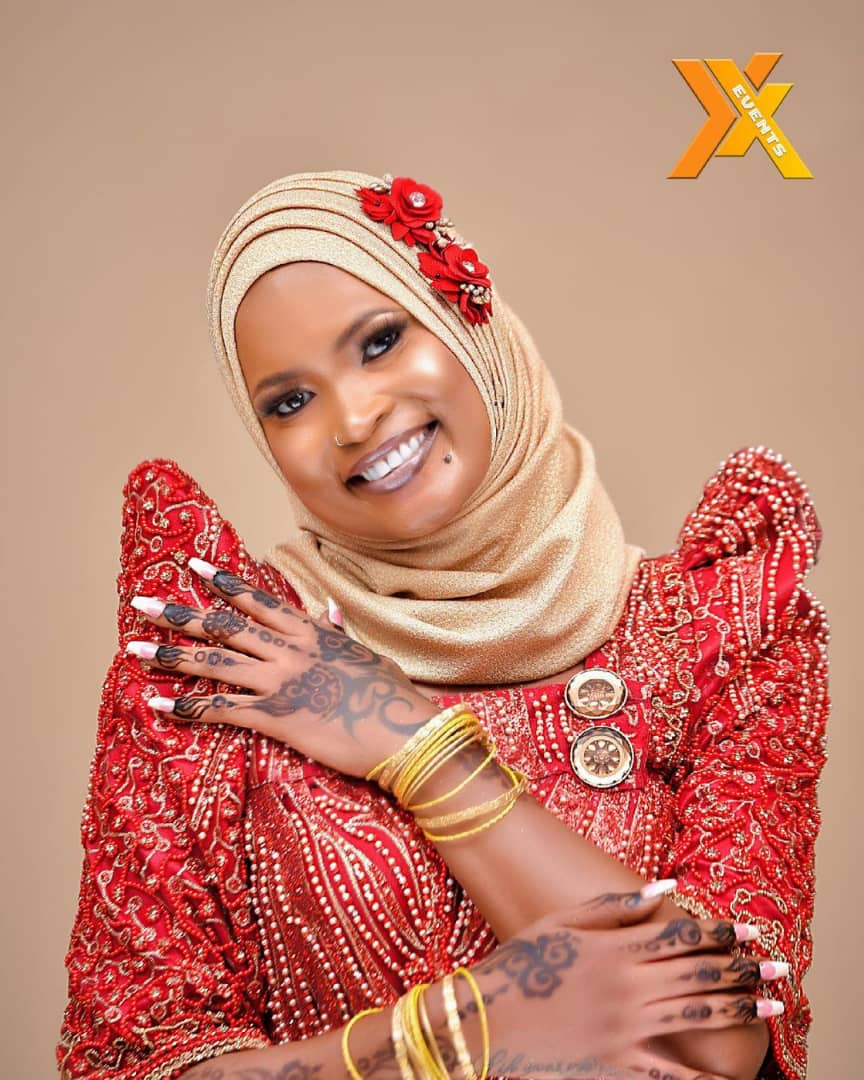 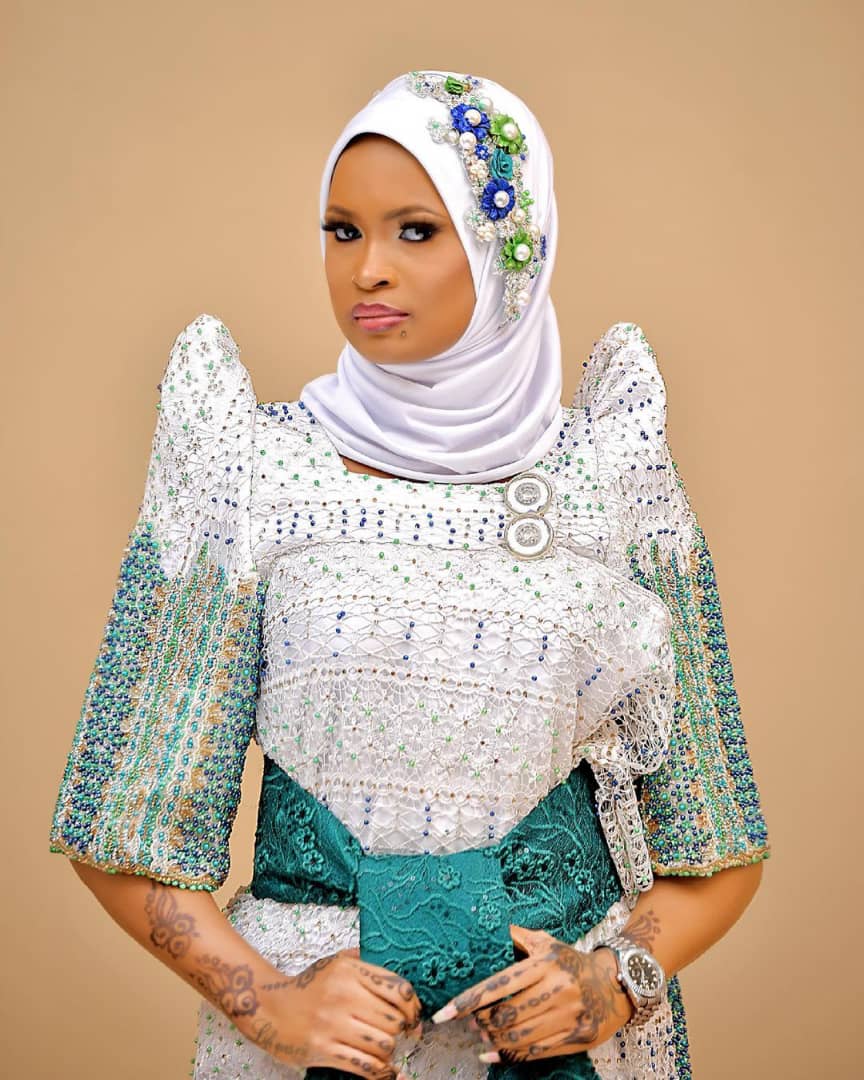 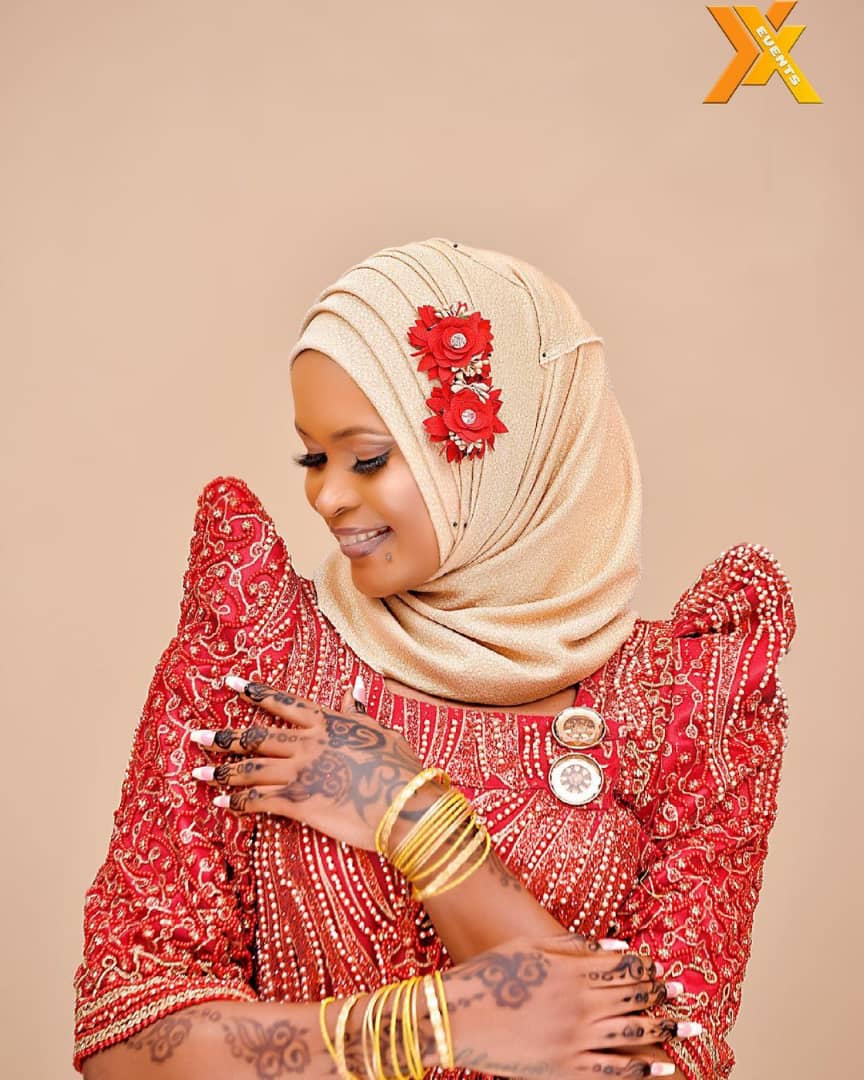 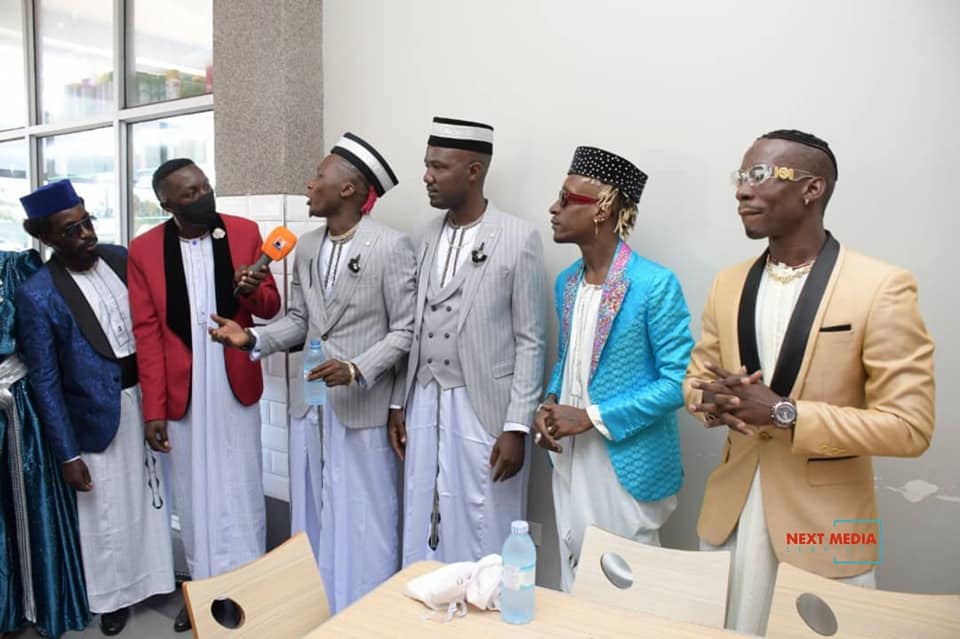 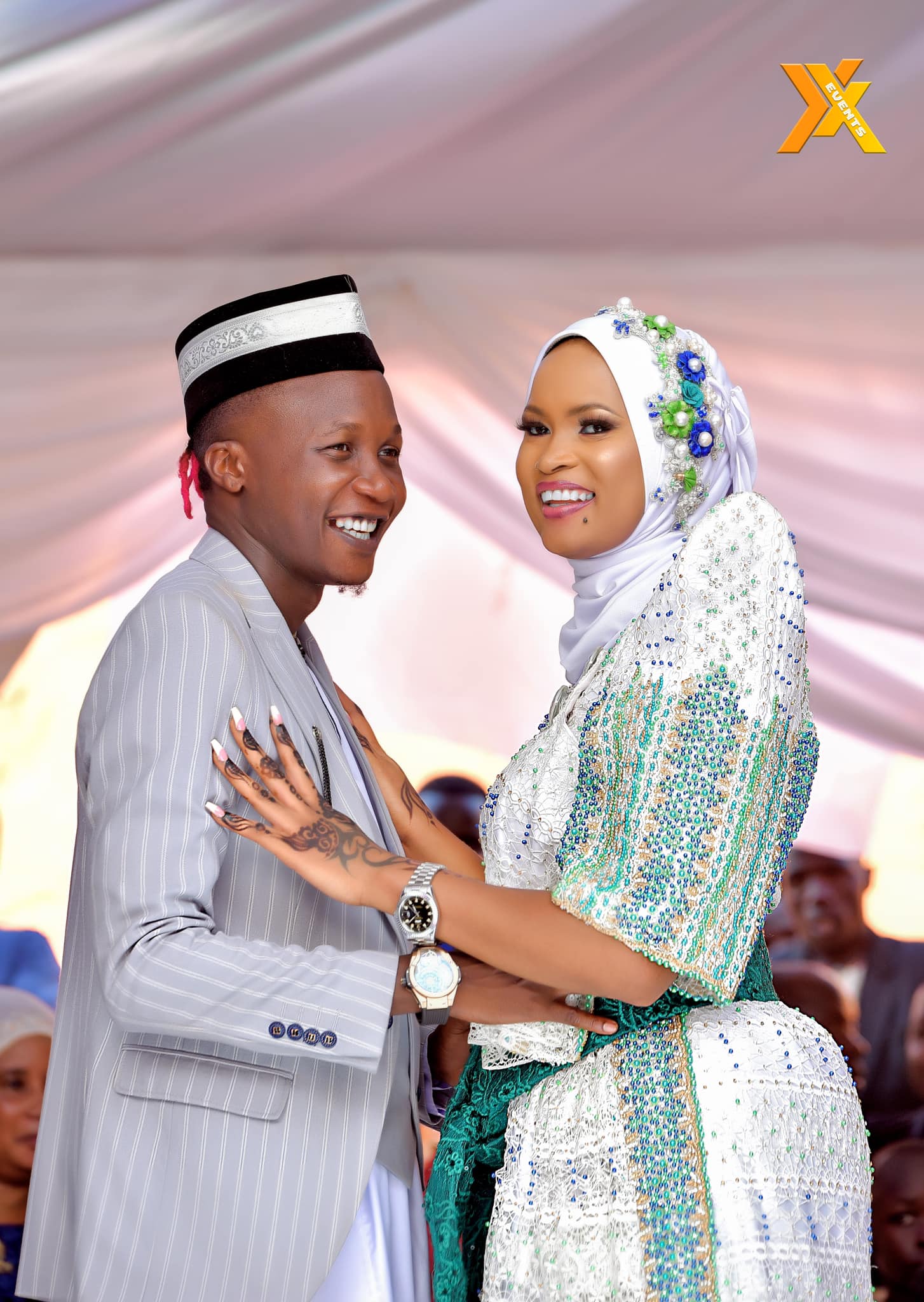 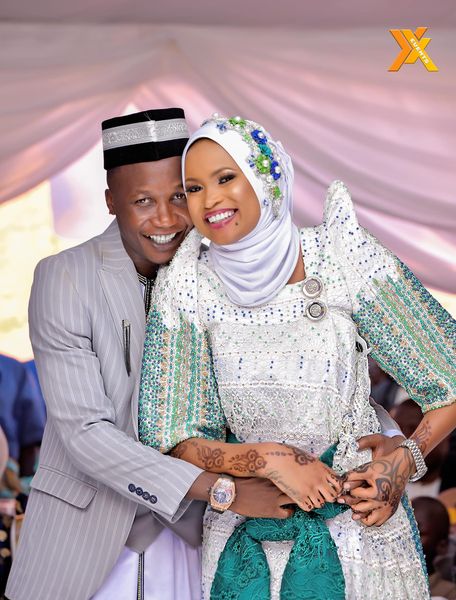 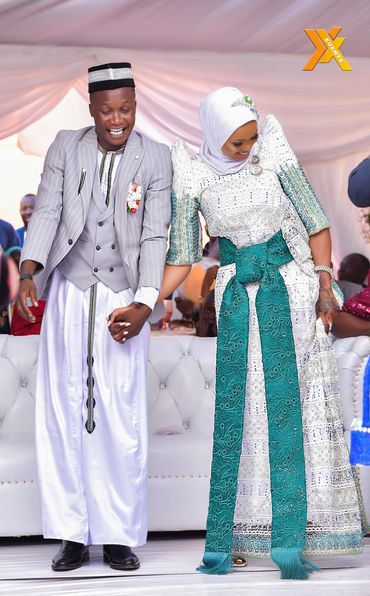 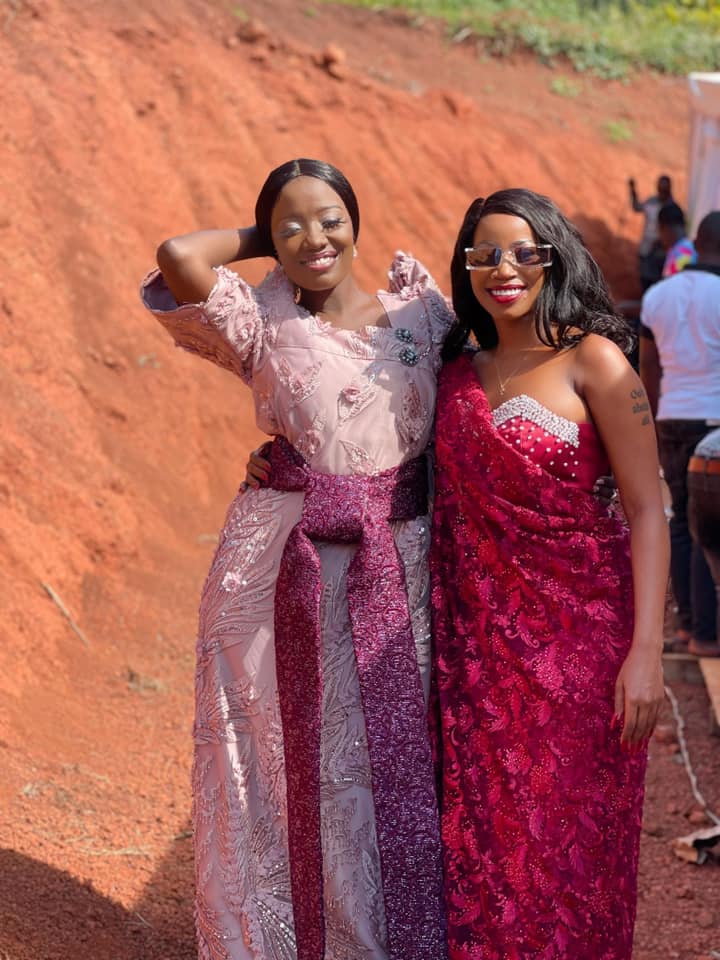 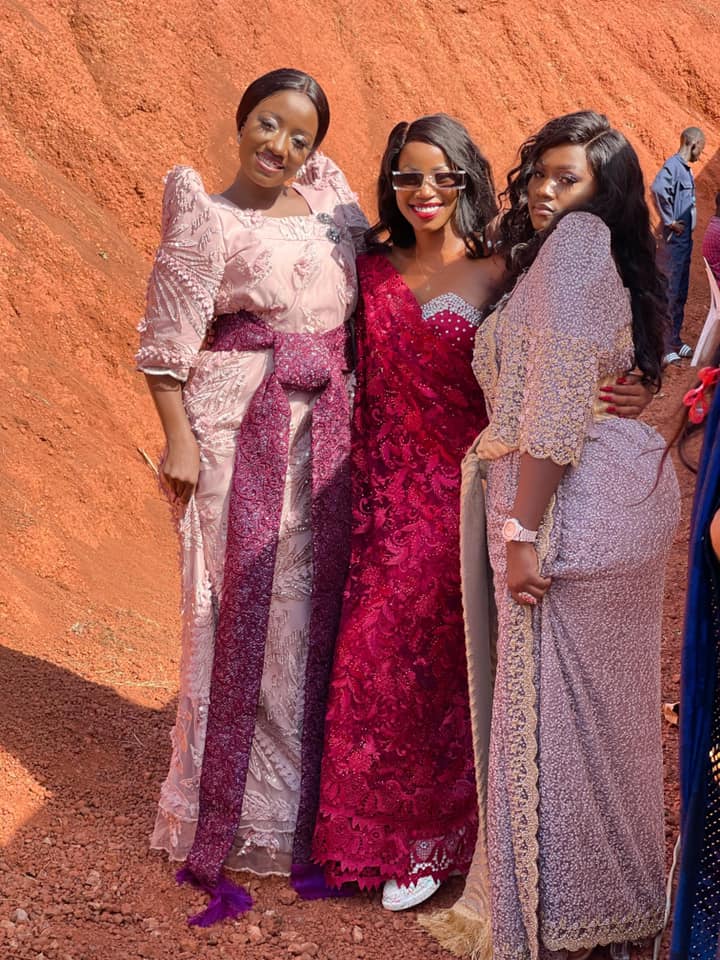 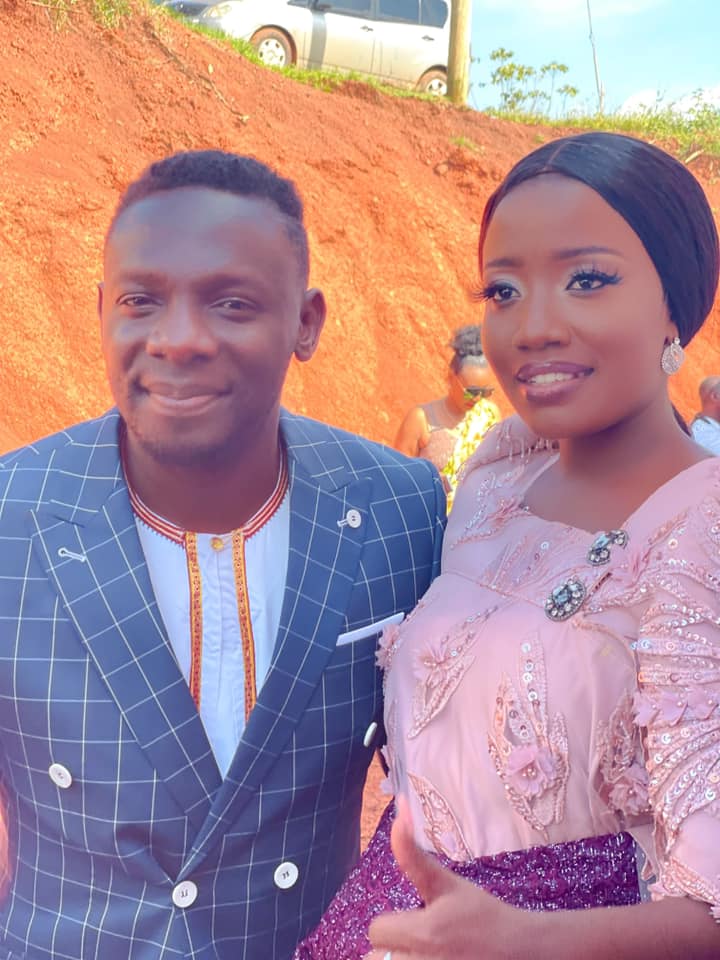 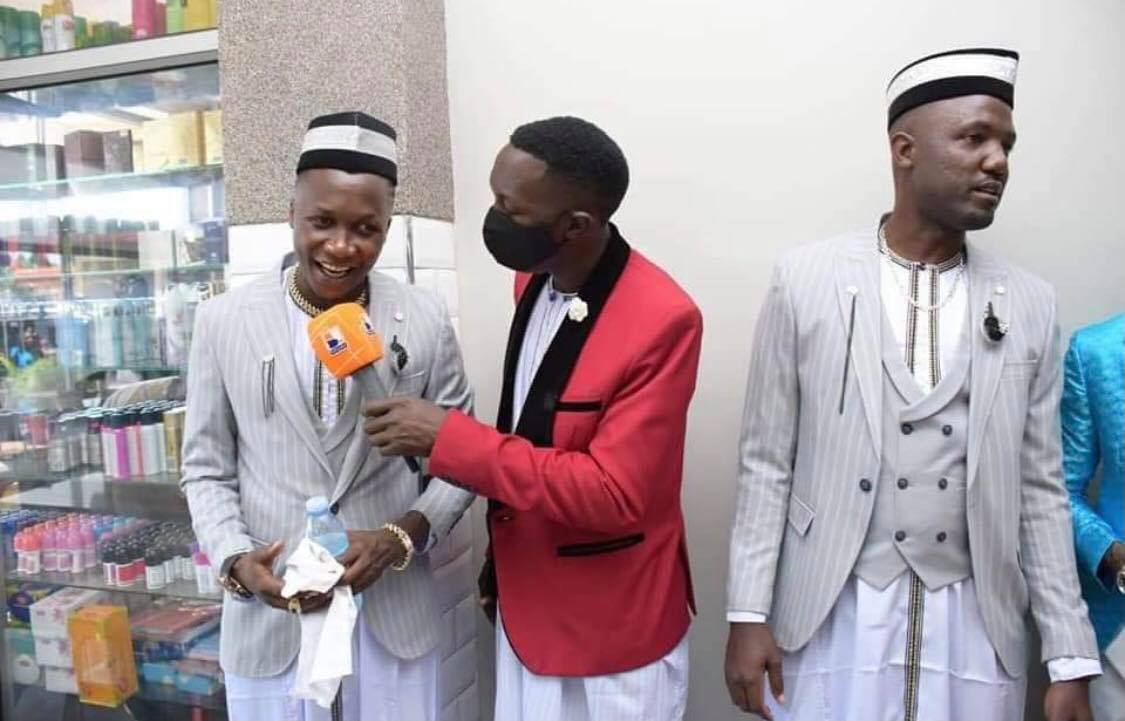 We went to the same secondary school—Mable introduces Allan