Where there’s love, there’s life. For Grace Nambwayo and Omulangira Edward Tebandeke, they found love in school, which is where most of their life rotates around.

The two lovebirds, who are both teachers by profession met at their workplace, “which is school,” according to Grace.

“We met through a sister at school. We are both teachers. My sister was in that school as well, so they were good friends,” she added, in her conversation with Mikolo. 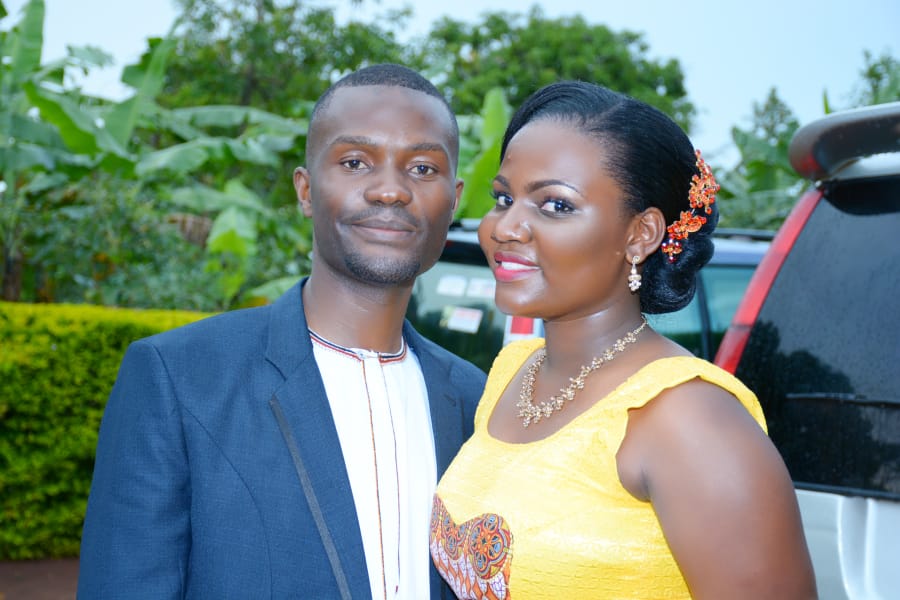 Whereas it takes a while for some to find that special connection, it wasn’t long until Edward and Grace found the magic between them.

“We started dating one month after I joined the place of work and our love grew each day,” Grace said.

And to cement that growing love, Grace hosted her significant other in a special kukyala at her auntie’s place in Namulonge, Gayaza. 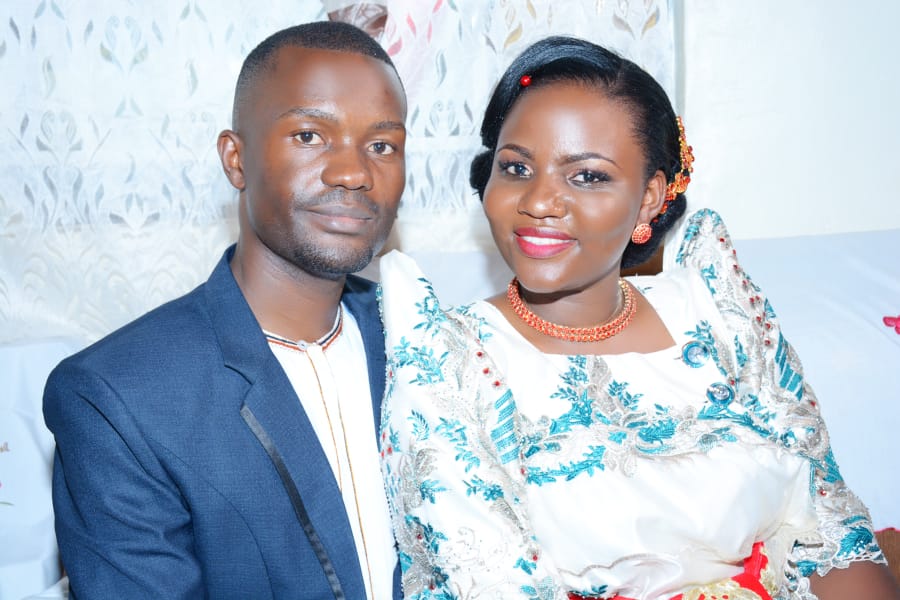 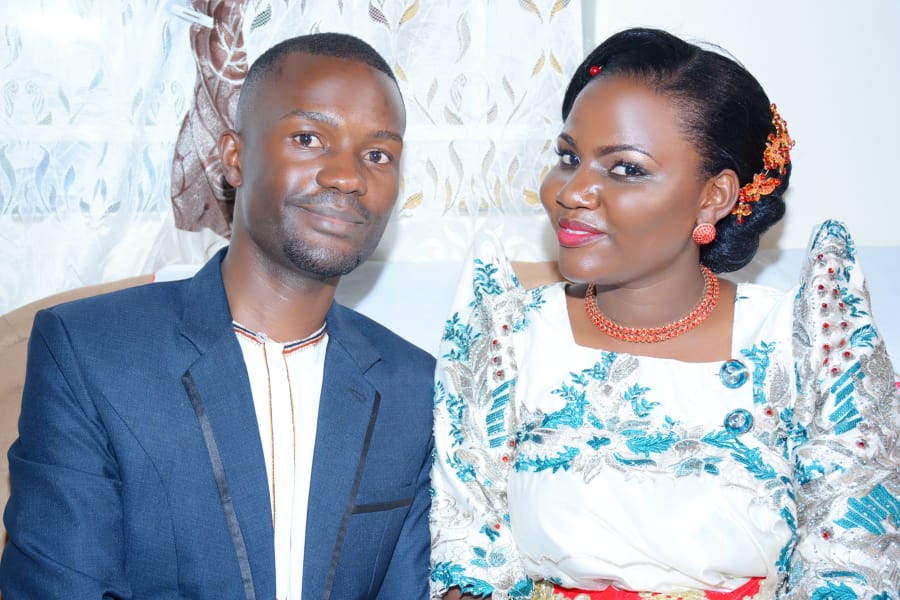 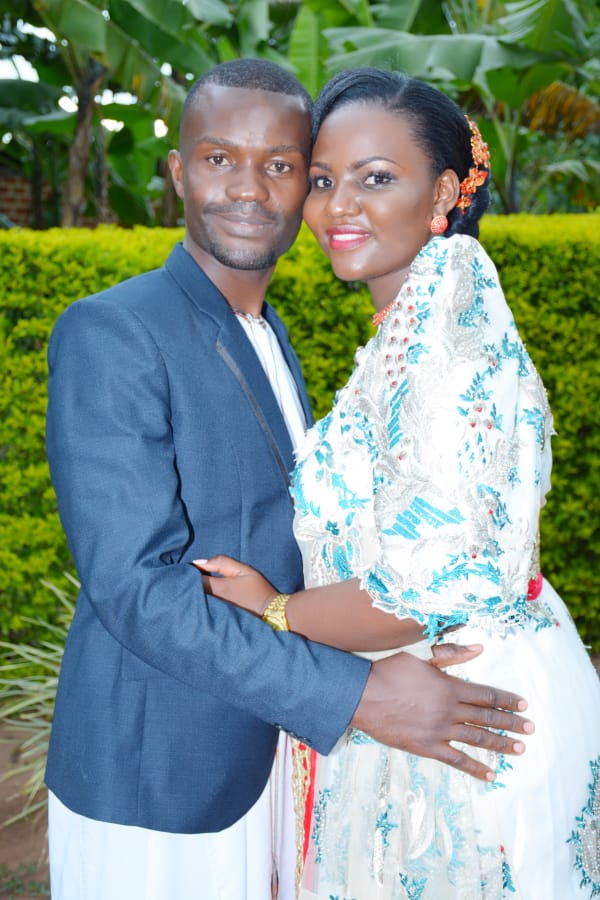 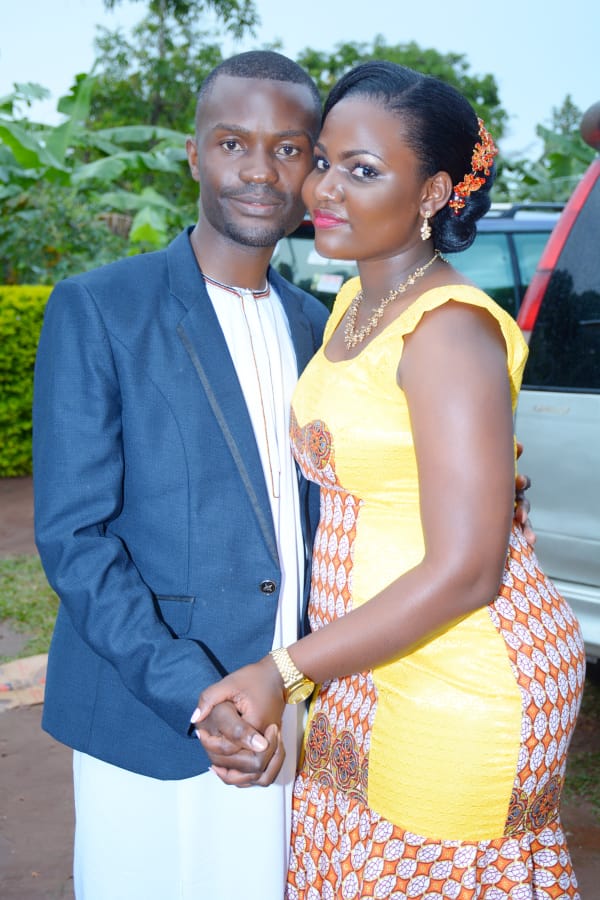 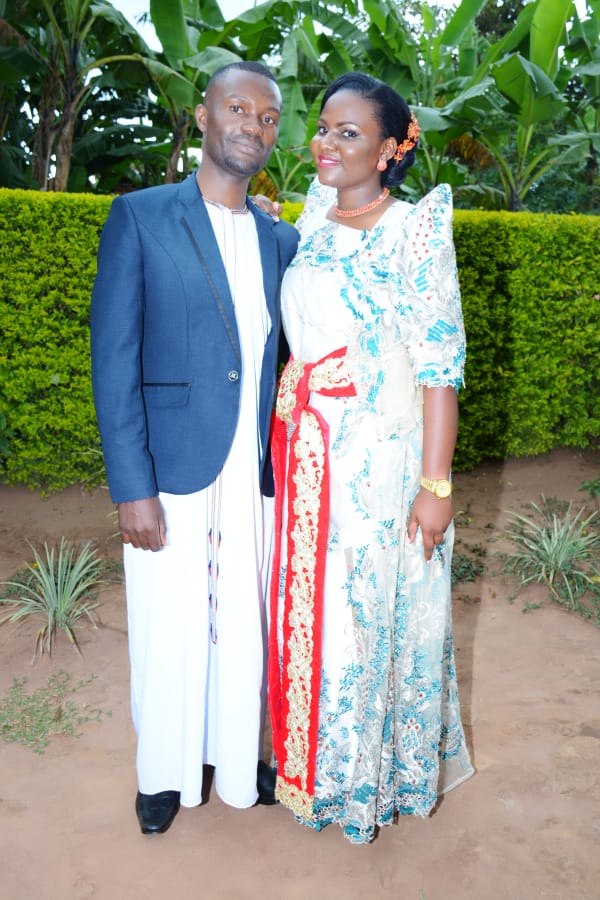 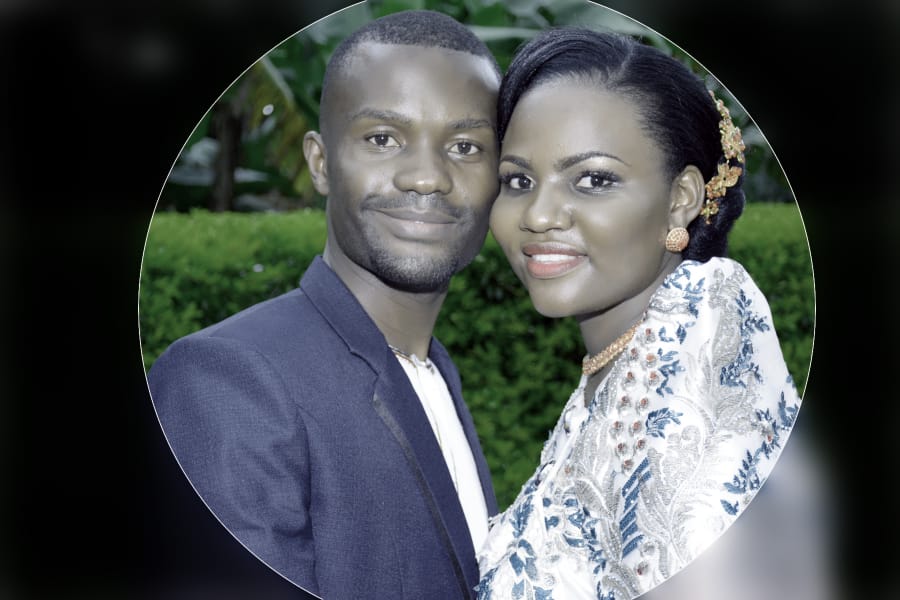