The bride describes her love with Sadam as “a high school affair” that climaxed on that eventful day of Sunday 27th October 2019 as she acquainted her better half to her extended family, friends and loved ones.

“It’s was a high school affair from 2009,” Hairat revealed to Mikolo before adding that they both attended Namagabi SS in Kayunga District where they met. 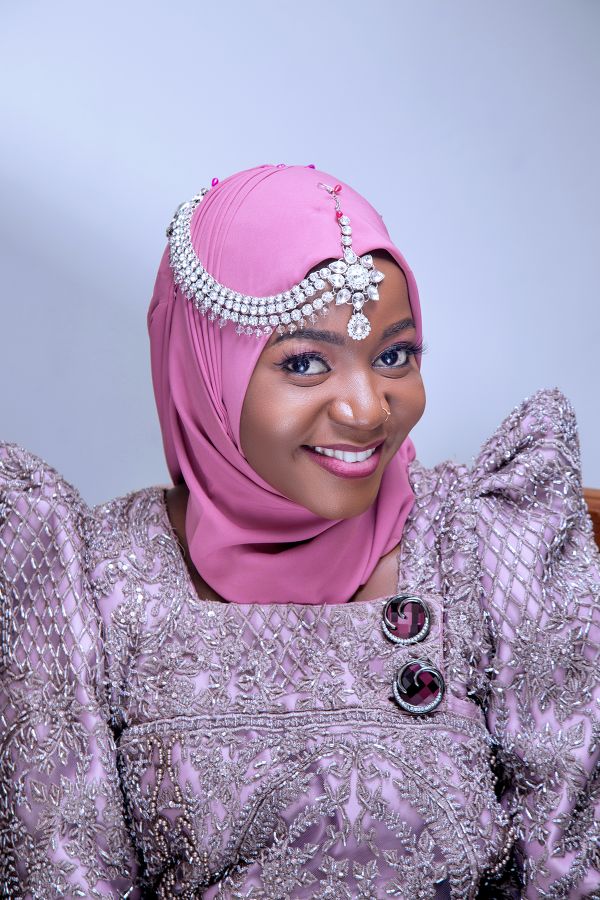 Where you both in the same class? I asked.

No, he was in Senoir four and I was in Senior three.

Didn’t you miss him when he left after his S.4 finals?

I definitely did but he later came back for A-level. Then I also left him (after my S.4 finals) and returned.

Wow!!! Came back for you or for the good education the school offered!! I inquisitively wondered.

Both, but honestly he came back for me.

Hairat recollects that indeed it felt so nice when Sadam “came back” for her but also acknowledges that it wasn’t so easy when completed A-level and left the school.

“But after his Senior six finals life was not the same because it was a full year without him. However, he used to come check on me on visitation days,” she narrated. 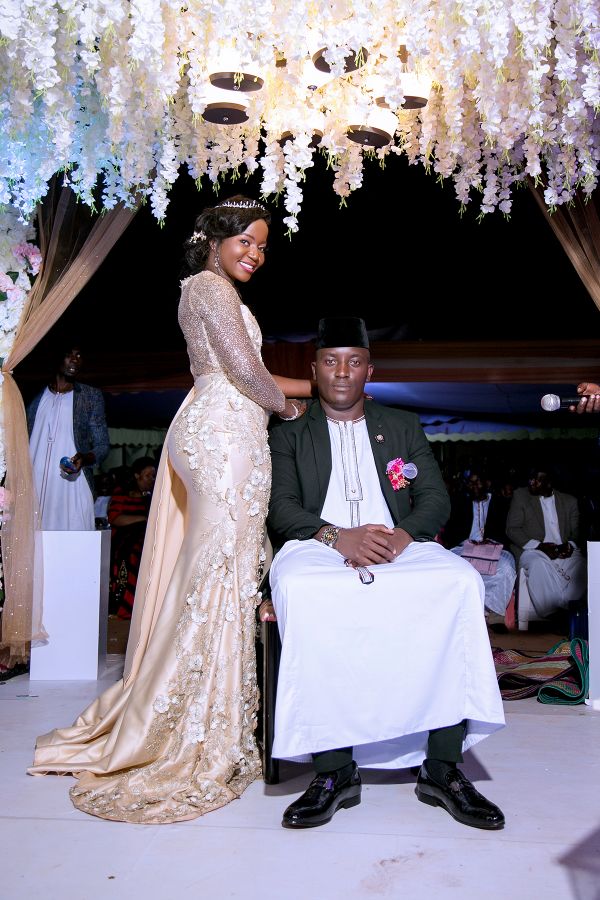 And then vacation, him at University—how did you manage to keep that going? Normally distance and formalities of school throw people off.

We always kept in touch. I was working in my vacation so he used to pass by my workplace sometimes. We used to go on lunch dates mostly because I had curfew back then. He bought me my very first phone so we used to talk every single moment we got.

So when did he propose?

He actually proposed 3times. On our very first date after school. Then in my second year at campus. And then in 2016 which marked as a very beginning in starting our lives together.

Was it always with!!

Yes, all with rings………‘Your fingers must be ring rich,’ I joked.

And did you always say ‘Yes’?

It was yes all through. 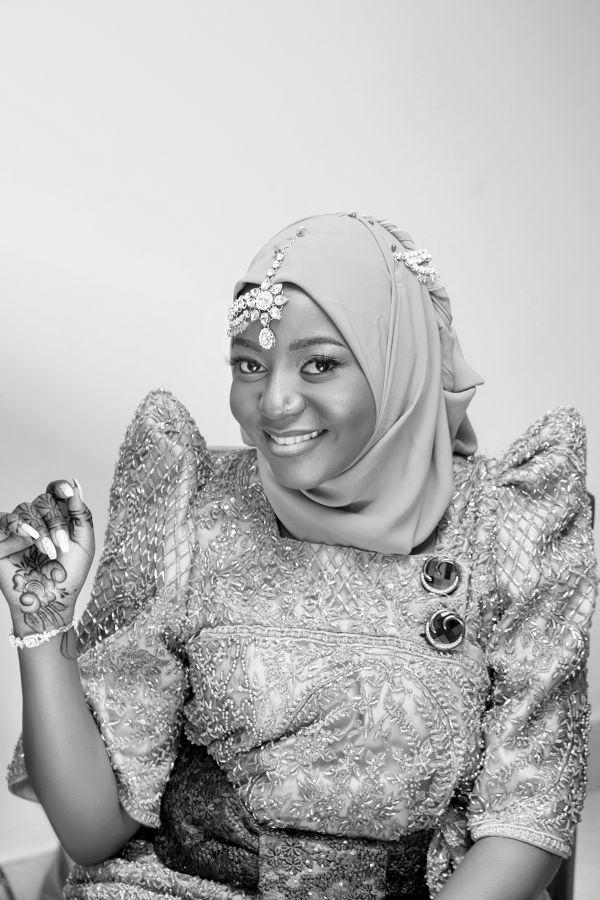 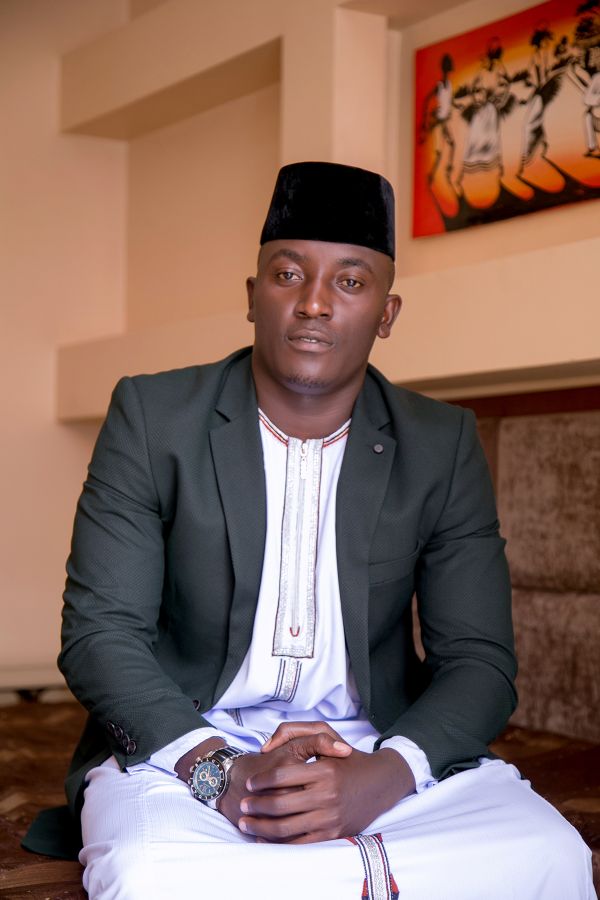 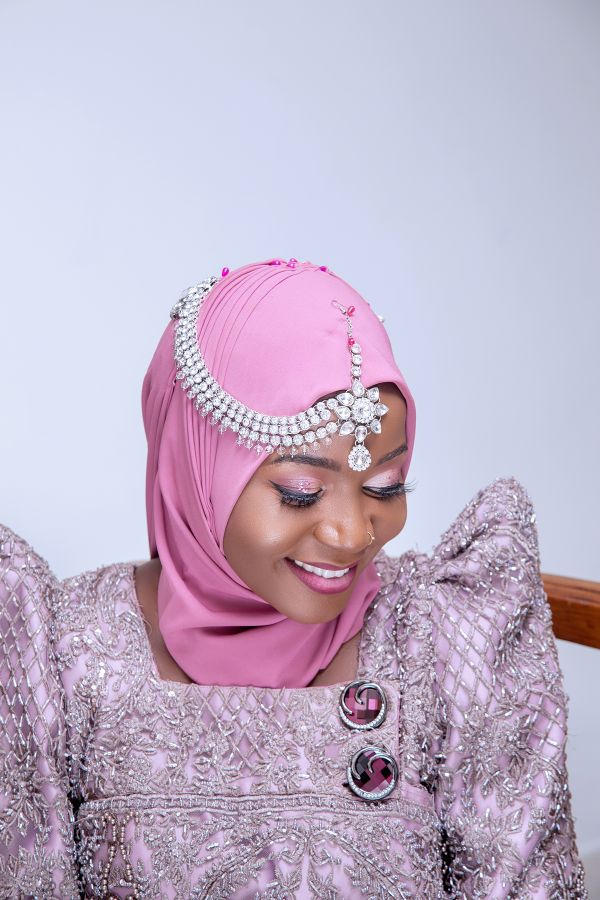 A match made in a music studio!! Nina Roz hosts Daddy Andre for Kukyala

She blocked me on Facebook—Marlon & Doreen

Melanin beauty strikes from a distance as Bernadette introduces Aristaccus