Fresh from the polls, and recently declared winner of the LC3 seat in Kyanja Parish under the National Unity Platform ticket, Gloria Shiko Mutoni, wife to music star Nubian Li—real name, Buken Ali revealed how she met her husband, who is currently incarcerated at Makindye military barracks.

While speaking to an online vlog, Online Cable, Mutoni disclosed that; “we met 14 years ago.”

“I was staying at a hostel along Sir Apollo and he had a friend there. His friend was my friend too because we were neighbours. I was in my second year by then,” she narrated.

“So we used to exchange greetings; hello…..hello…whenever he visited his friend. That’s how it started. We became friends and friendship birthed other things.” 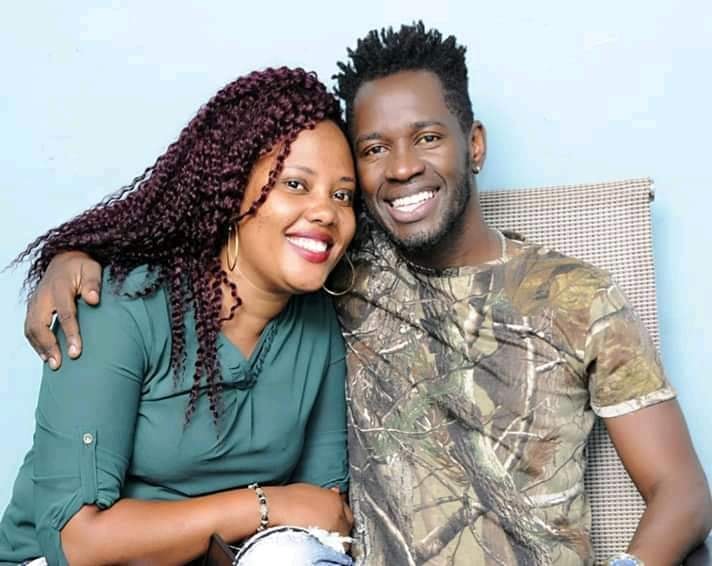 The mother of three acknowledges that although the Firebase Vice President was already a star, he wasn’t as big as he is now. She further describes her husband as “a humble being” who you’d love to spend time with every day. He’s neither “quarrelsome nor fractious”.

Despite his celebrity status, she remains unhinged about all the ladies her man may attract. With Nubian being a Muslim who is allowed to marry as many as four fives, should he see fit, Mutoni admits that it’s her daily prayer that it doesn’t come to that.

Nubian Li was arrested along with many other comrades while on the campaign trail in Kalangala with Presidential candidate Robert Kyagulanyi Sentamu a.k.a Bobi Wine, who also doubles as his best friend. 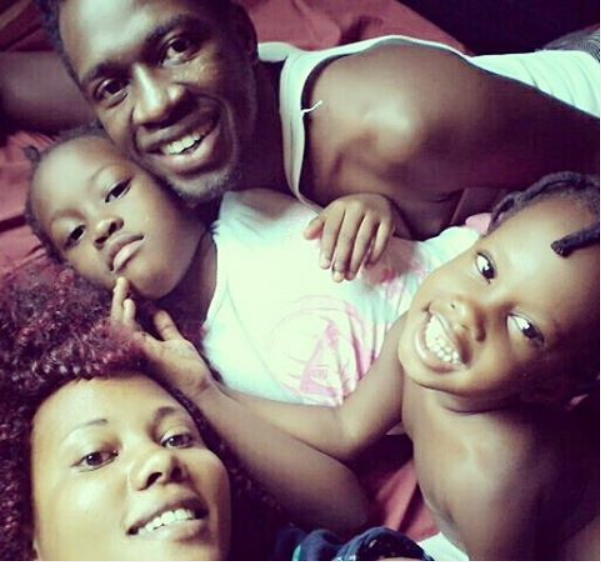 Mutoni says that her children miss their dad and she also misses her husband.

“After dinner, when the kids have gone to bed, I think about him, knowing that we’d be here together. He’s funny. He makes laugh. Apart from us being husband and wife, we are friends. We joke. So I miss his company,” she explained.

You still give me butterflies–Rema to Dr. Hamza as they celebrate 4years of Romance