If you love a good love story, then grab your seat, a cup of coffee—and some popcorn if possible. If you’ve been watching a movie, then press pose on your Netflix—because while you were busy cozying up to the new month, we had a chat with Gideon Kaddu Jr Ndyanabo, who recently tied the knot with his wife Rebecca Masaaba, now Rebecca Kaddu.

“I saw my wife like once in church…a church convention….one of those church meetings, just once in a distance some years ago,” the groom narrated. 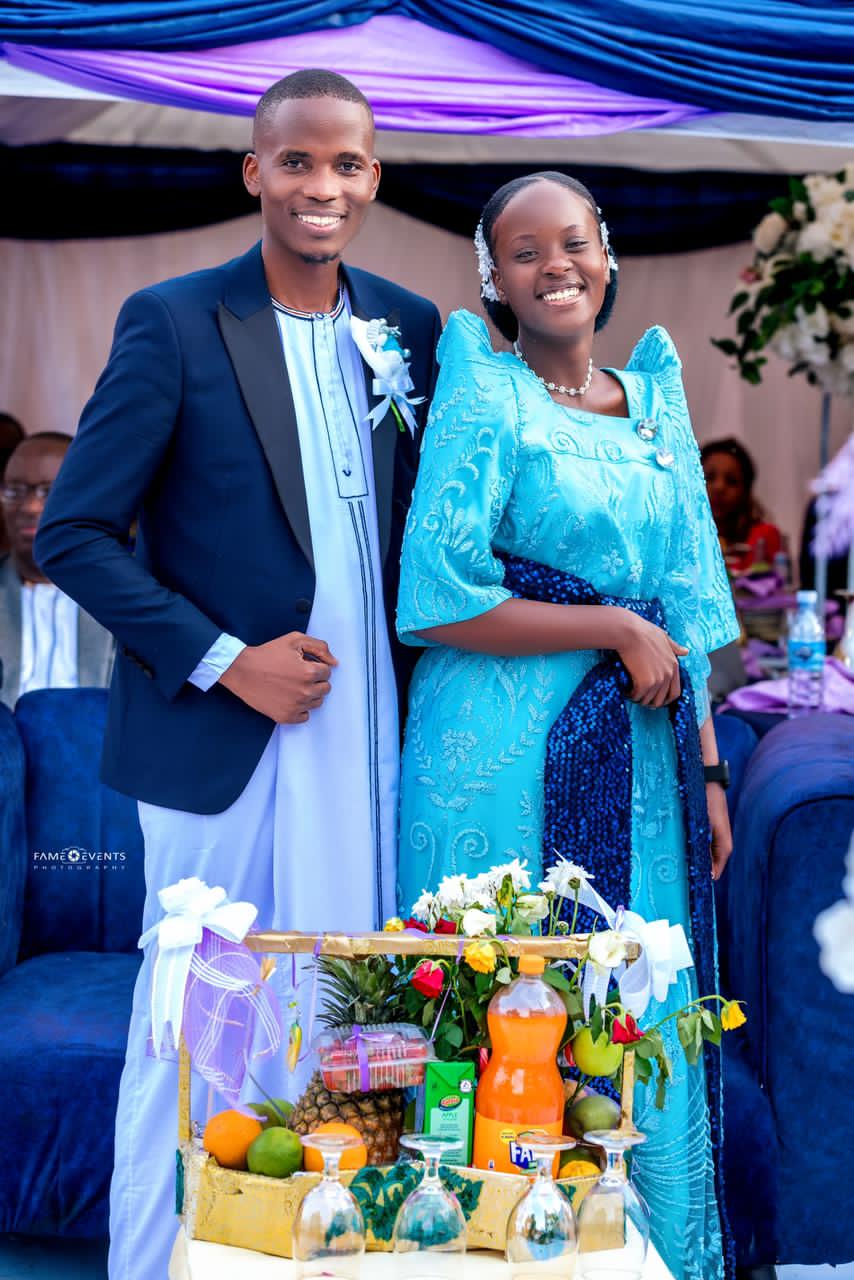 “Then when I was scrolling through my Facebook and she was suggested to me in one of those suggested friend requests. When I saw her on that suggested list, she looked like the girl I had seen at church—so I added her as a friend. That was around 2018. After adding her as a friend, I sent her a message…I wanted to talk to her and bond but she didn’t give me attention for quite some time.” 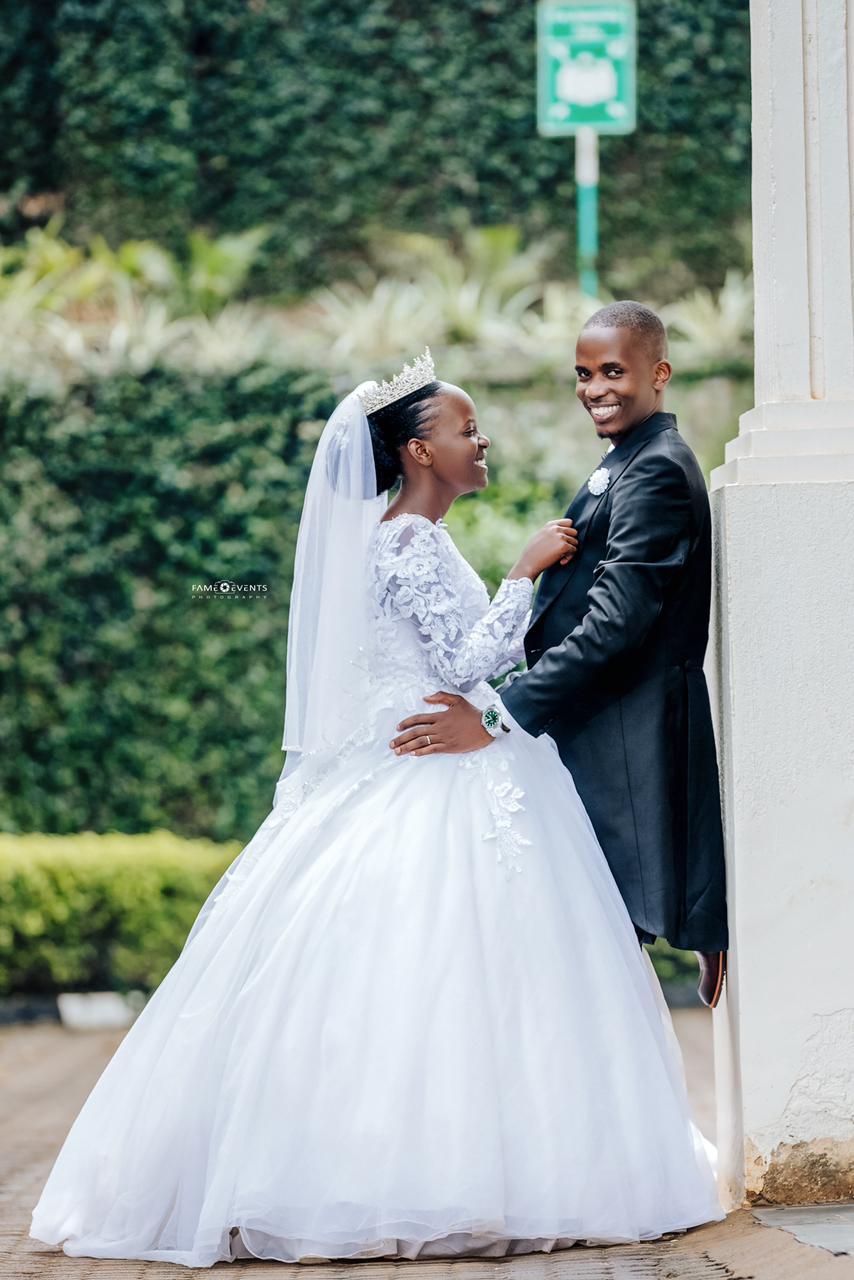 “Eventually, she replied to my first message, after about six months or so—and later on she went off. She didn’t reply to my subsequent messages and yet I didn’t have her number so kept on texting but there was no response until after two years. Can you imagine!! two years?

I sent her a message after the first Covid lockdown and she responded. That’s when she became very active and gave me attention. She was very anxious to meet me when I asked her for her number. She shared her number with me and we started talking before eventually meeting.”

“The first time we met physically was on November 2020. But she was very strict. She told me she couldn’t meet me during weekdays since she only came to town and weekends and most probably Sundays. So we met after church on a Sunday (November 22). I was also from Church.” 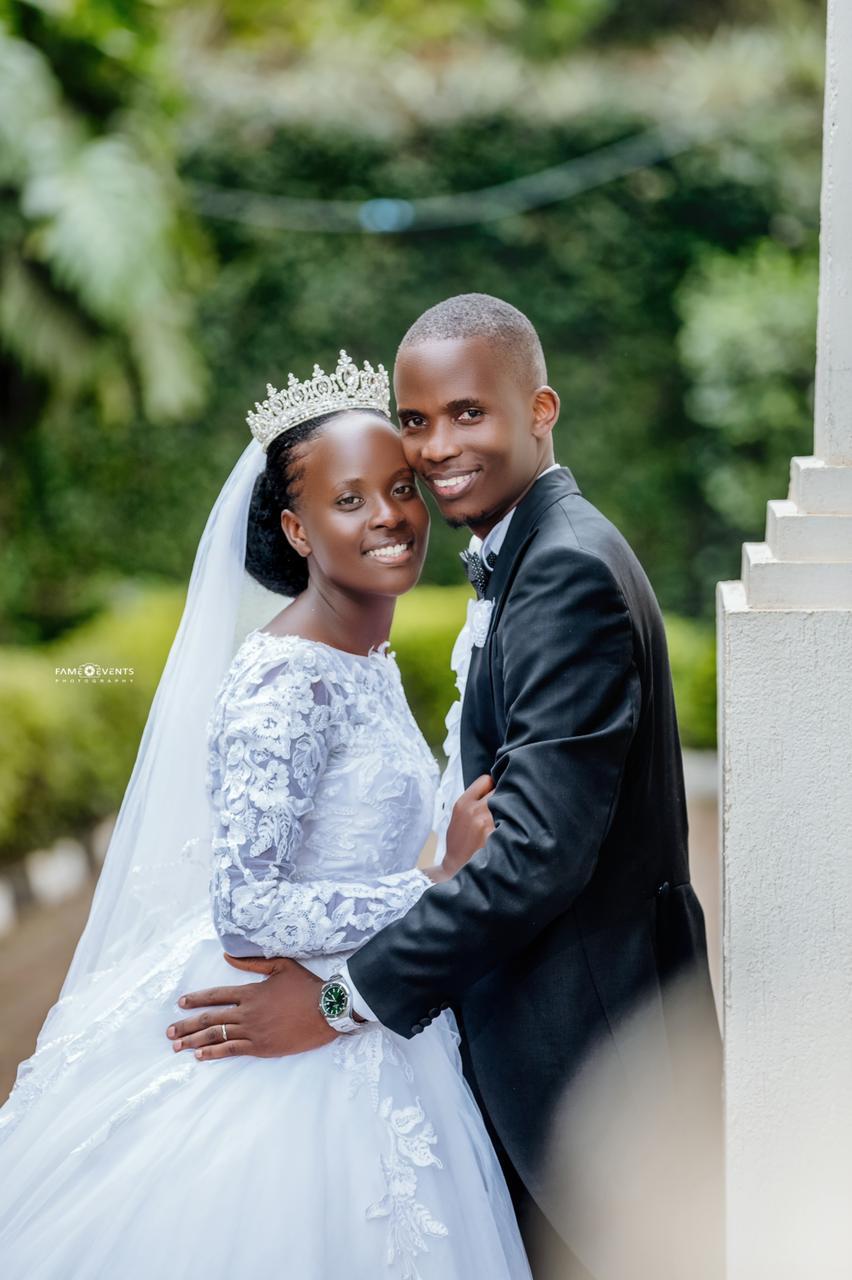 “We met at a certain restaurant at Mabirizi complex. She was quite a shy person. I remember refusing to eat anything I offered to buy her, not even a drink—because aside from her dad, I was the first man in her life to take her out. I reminisce telling her that I wish she could give some of her hair to my children. That was my way of complimenting her that she has very beautiful natural hair.” 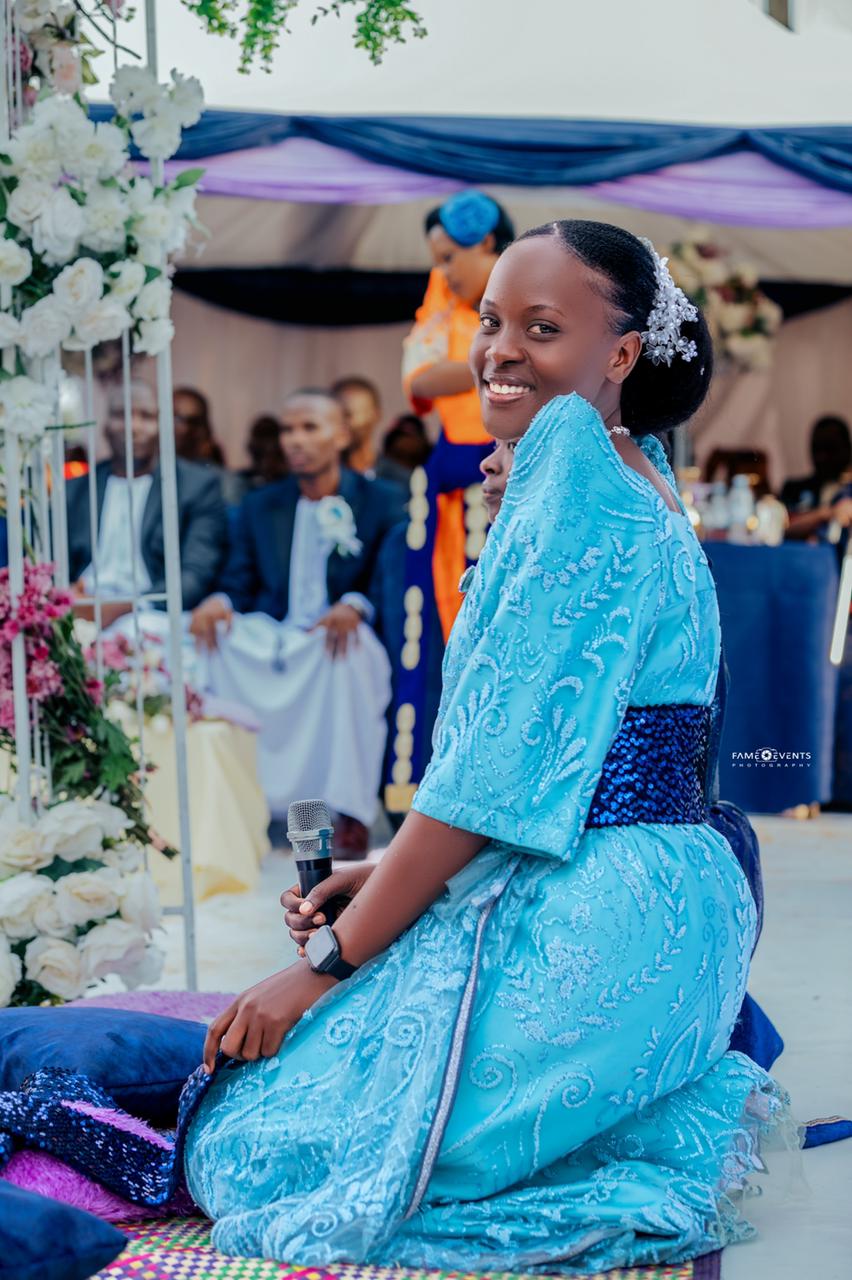 “So from there, we became friends. I kept her as a friend. We could meet as whenever she came through town. She started getting more interested in meeting me. At some point, I started courting her but she told me to give her time, time to pray and think about it. And when she came back to town, like the following week she told me “it’s fine we can date”. That’s how we started our dating but from the beginning, it was not easy because I only saw her once at the church gathering.” 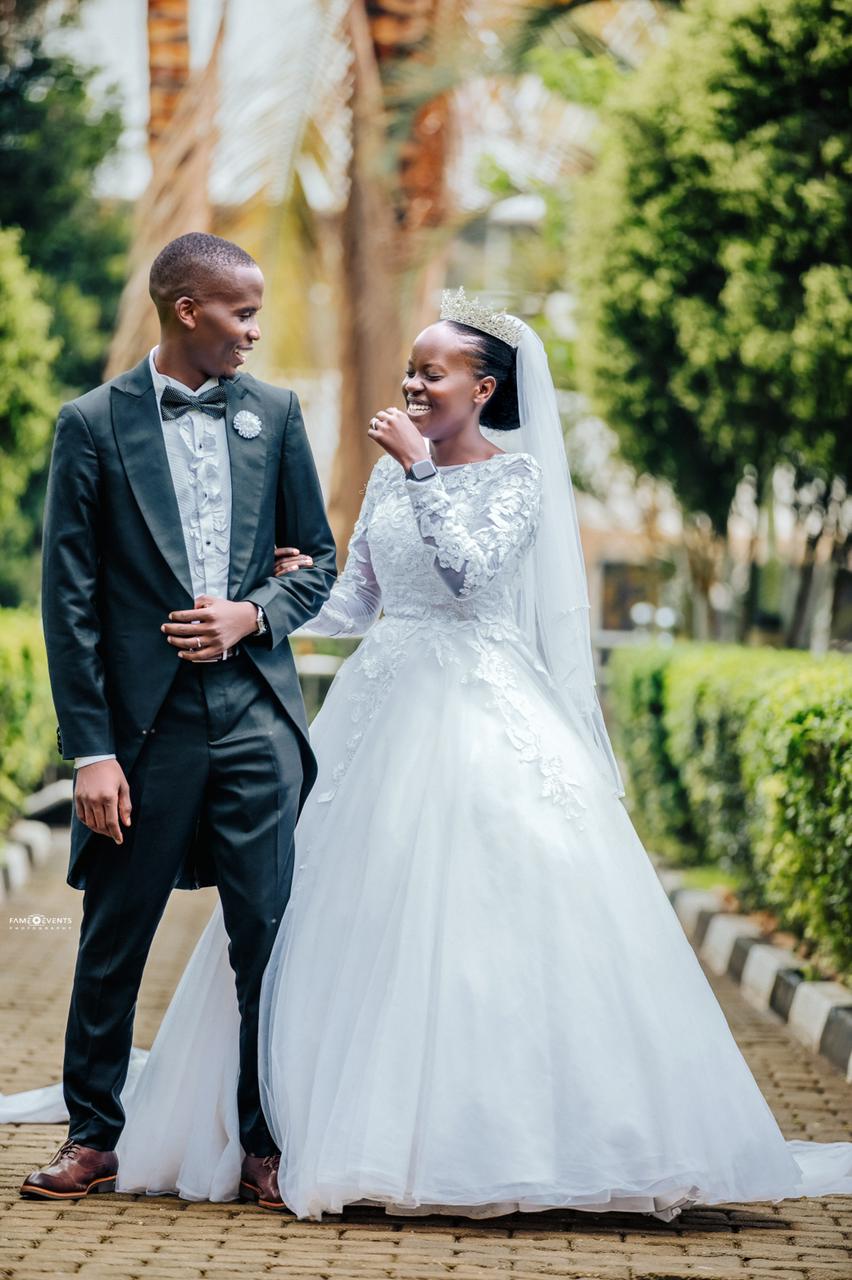 “She didn’t expect me to ask her out. Because of that hair compliment, she thought I was married,” Kaddu shares about of his conversations with Rebecca.

On 5th August 2022, Rebecca hosted Kaddu at her parents’ home for their kukyala and later officially introduced him to the rest of her extended family and friends on Thursday 1st September 2022 in Bwerenga, Entebbe. 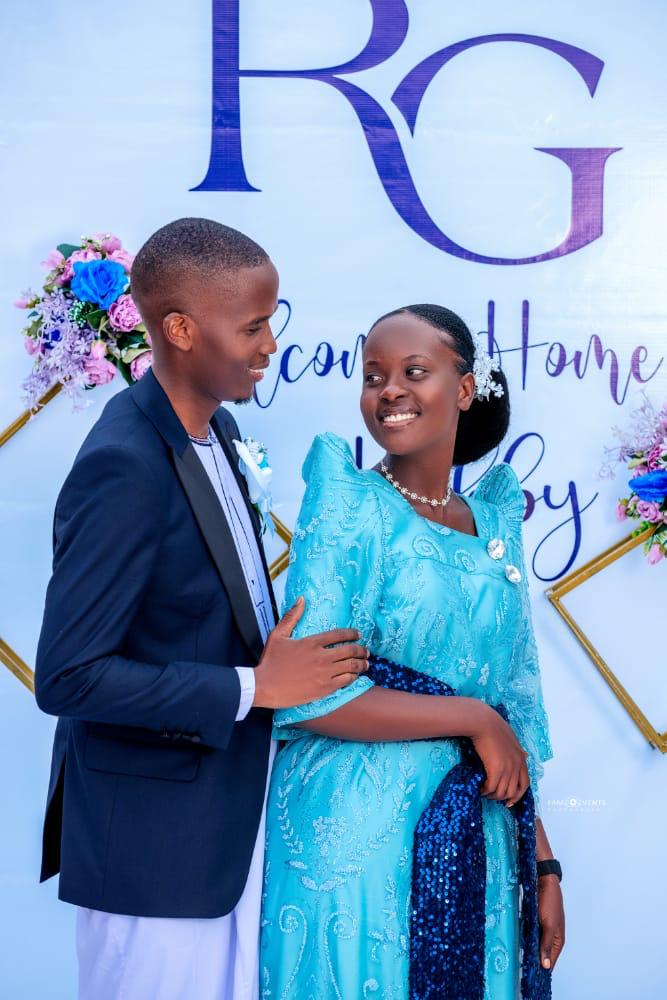 Two days later, on Saturday 3rd September, the couple exchanged vows at The Bible Way Holy Spirit Church in Masaka. At his parental home in Lukaya, Kalungu District is where the couple hosted their reception. To the two of you, we say, congratulations. May God bless your union. 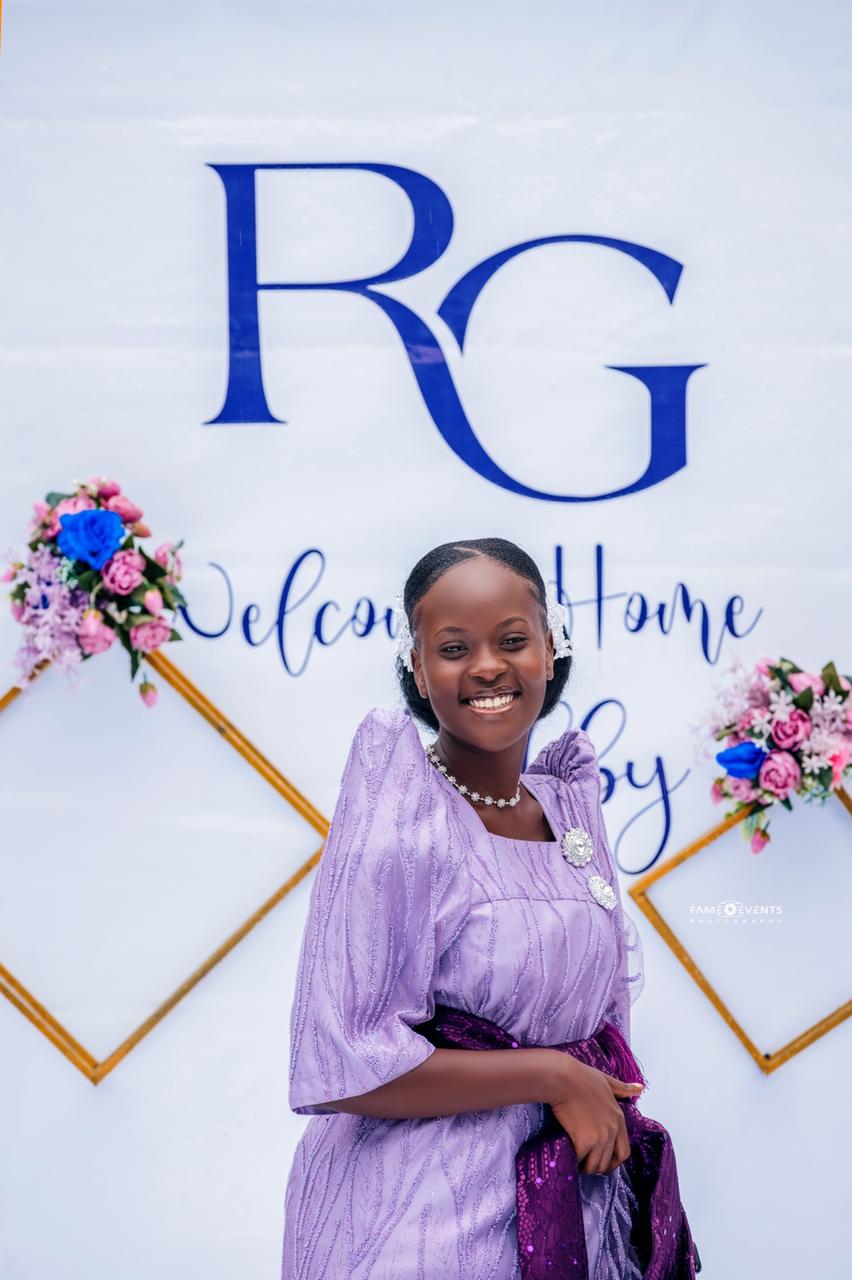 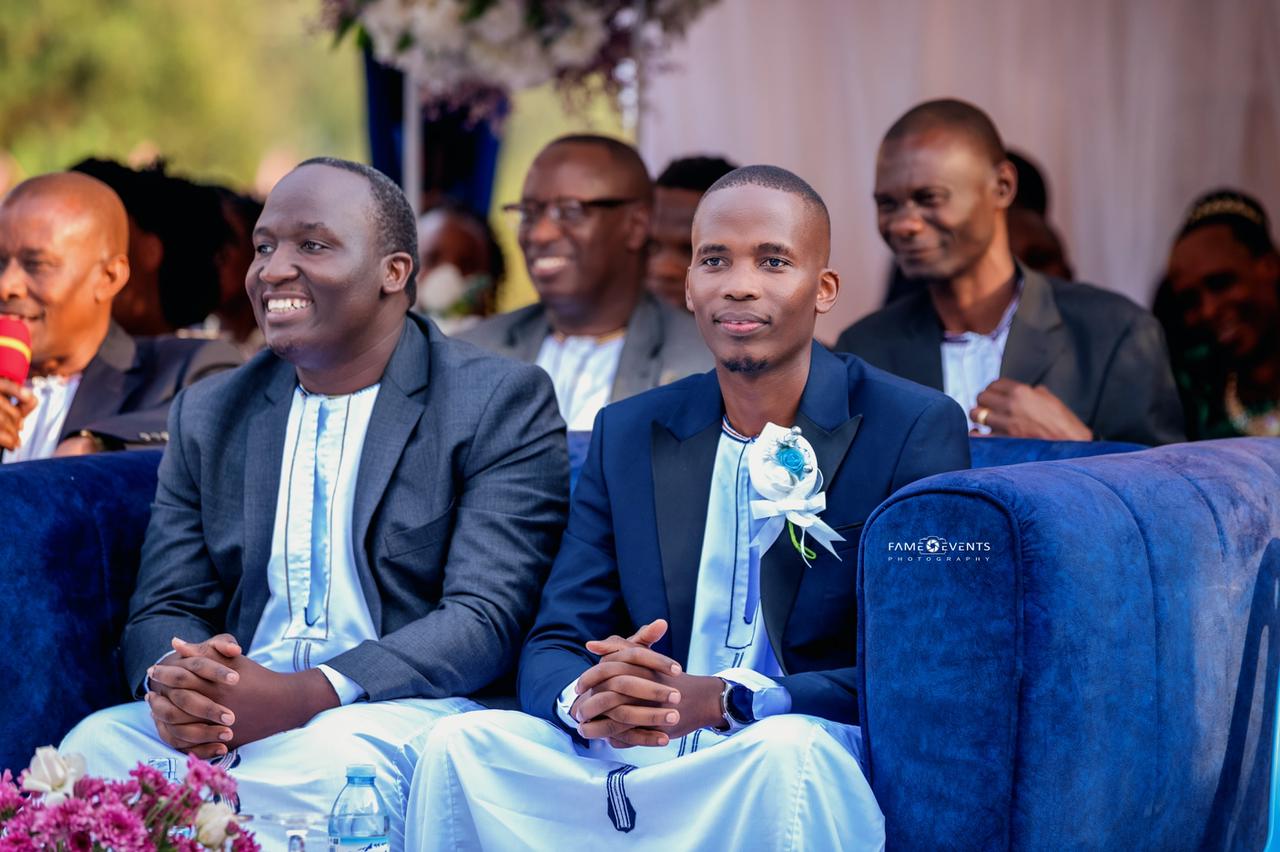 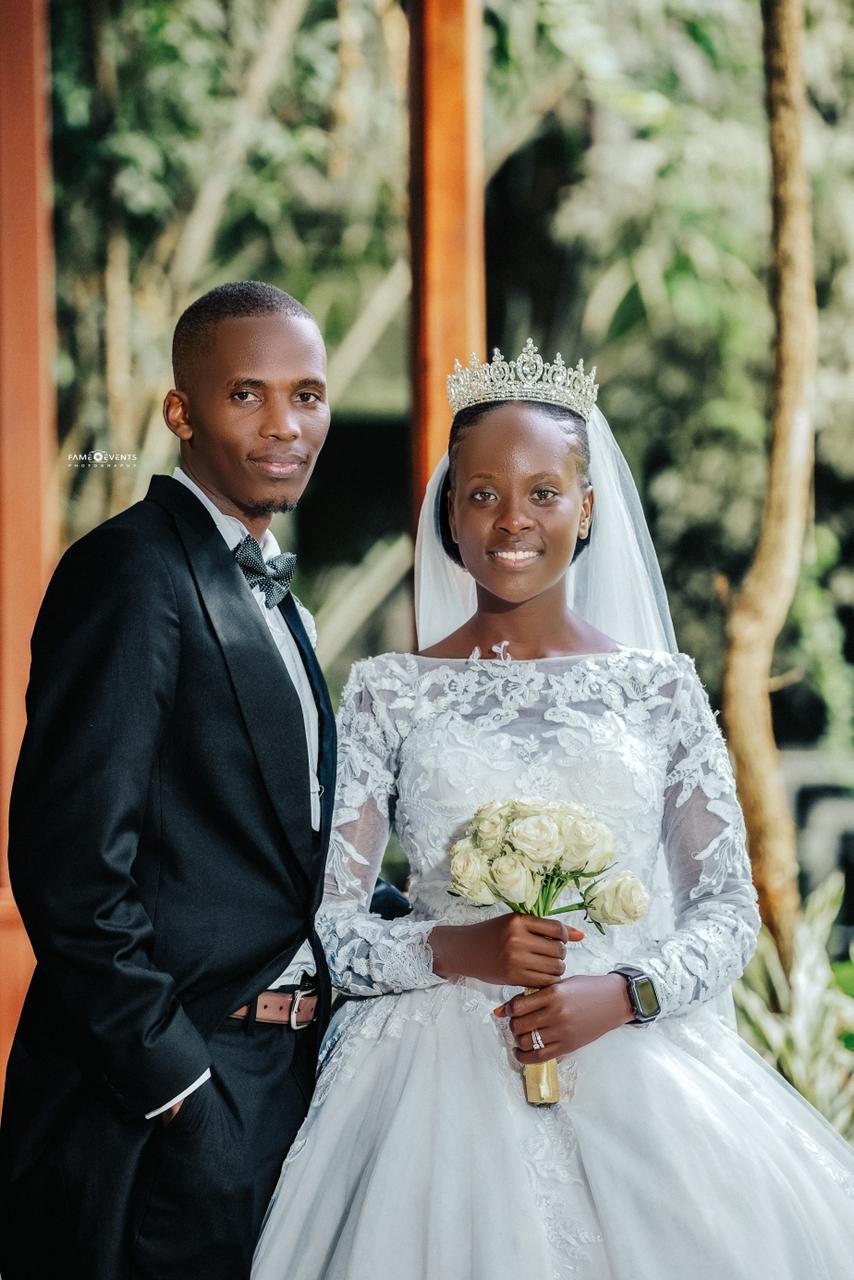 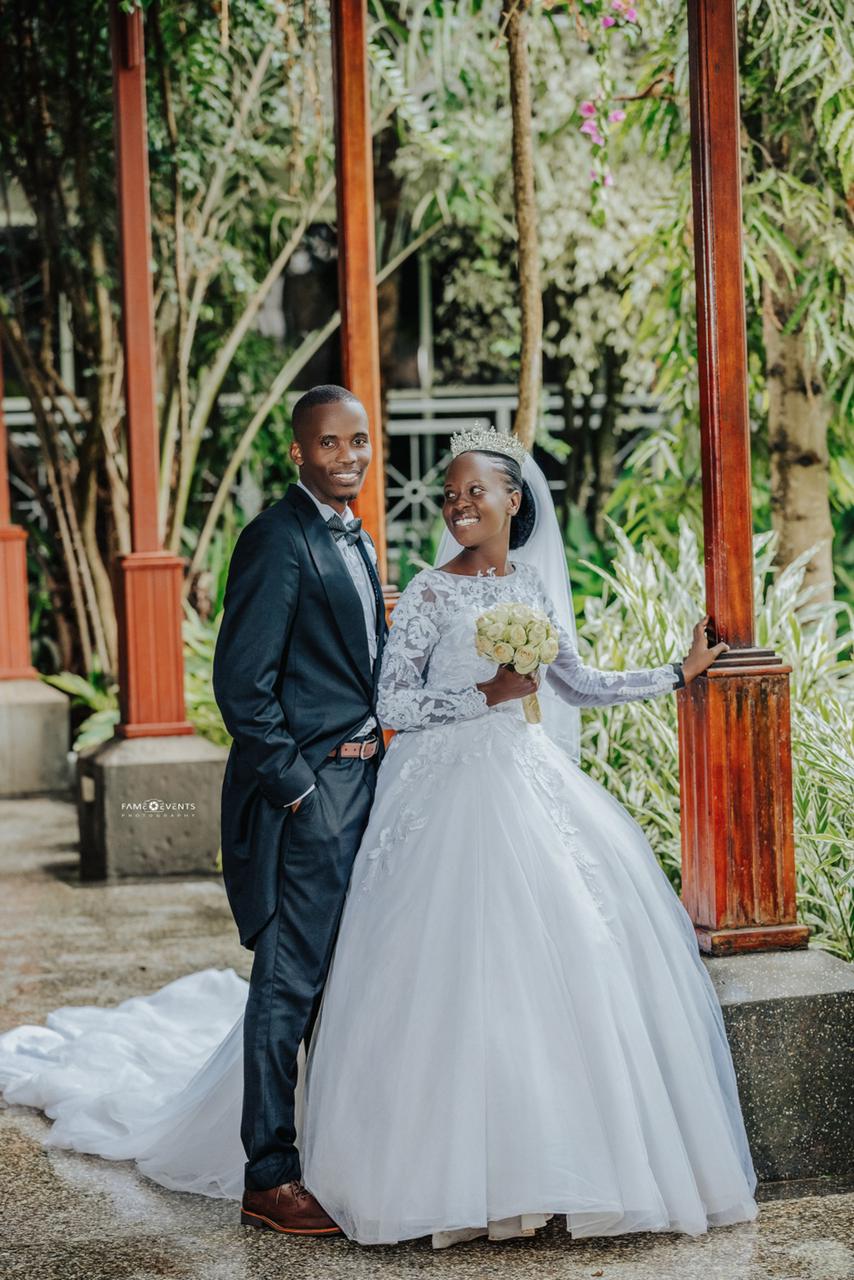