When I first landed on an episode of “Ride with the Mulondos”, I didn’t know it was destined for an addiction, that I would become some sort of Manuela ‘social media stalker’, eagerly waiting for the next episode.

After waiting for what felt like forever, another clip dropped. I remember pausing the music on the woofers, and shushing everyone else in the room like I was about to recite the Lord’s prayer, I pressed the play button for another authentic dose of laughter and row real-life conversation.

Anyway, enough with my obsessions of “Ride with the Mulondos”, Manuela, who in this month of love and her husband Brian Mulondo will be celebrating their 10th marriage/wedding anniversary, opened up in depth about how she and the 93.3 KFm radio presenter, who also doubles as an emcee first met. 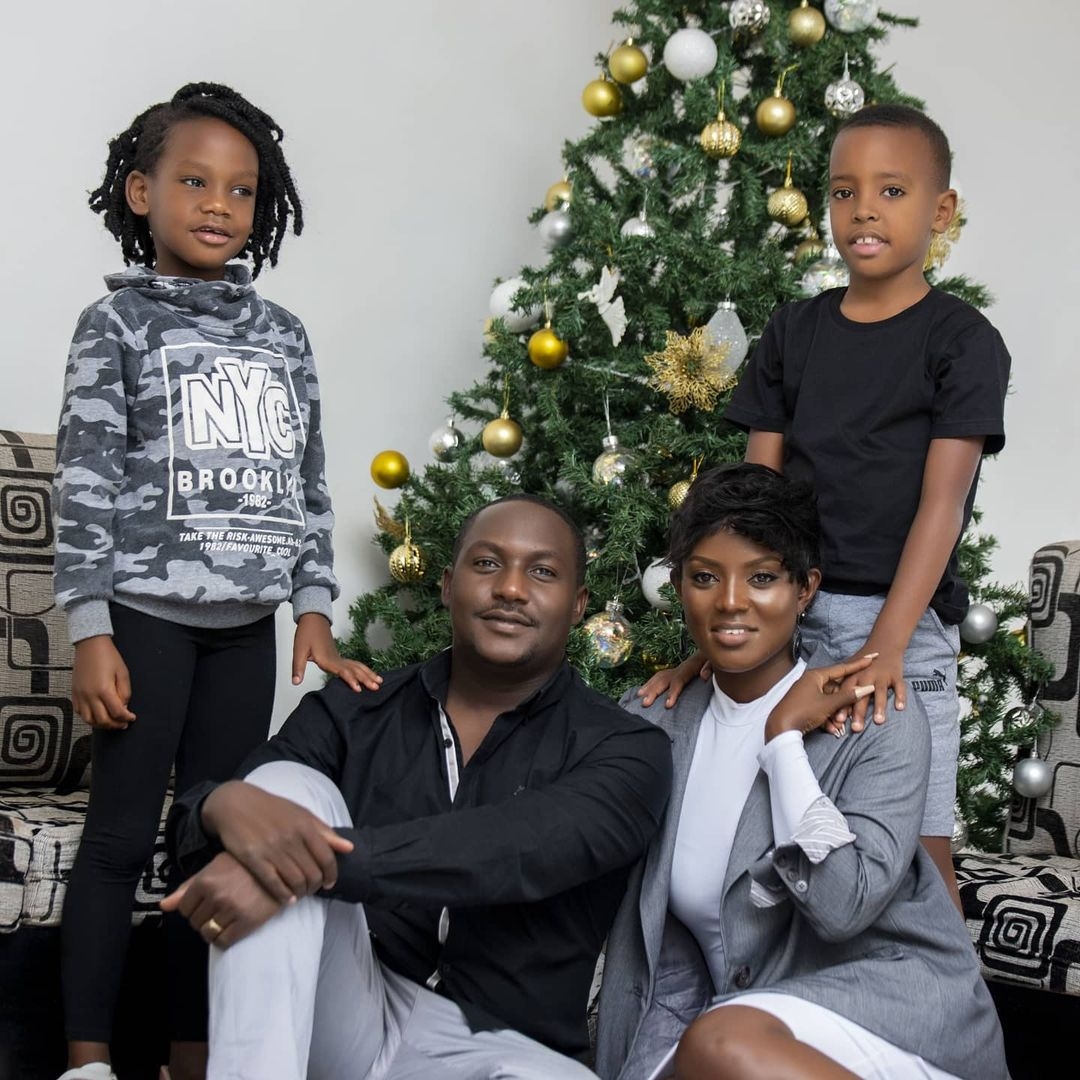 Digging deep down in her memory that dates to as far back as 2008 when she was in her first year at campus (Makerere University), Manuela recollects that she was stepping out of an Internet Cafe in Wandegeya after sending an email/s to her boyfriend abroad when she saw a bus parked outside.

“He (Brian) and his group of guy friends were going to Nairobi, in an acting group—and the bus was parked right outside this Internet Cafe because they had come to pick them up,” she narrates in a story on her YouTube channel.

“It so happens that his friends—his group of guy friends were friends to this other clique and they had come together to form this drama group and so I knew some of the people in the group especially the other second group.”

Manuela recalls meeting one of the ladies on the team, Dian Komunda, with whom, in the exchange of greetings and pleasantries revealed to her that they were on their “way to Nairobi”, for a trip that cost just “50k” (UGX 50,000). For someone that had never stepped anywhere near the international boundaries of this country, she was fascinated by the idea of going “abroad” for just “50k”.

“I hurried up, went to my hostel—got a bag…yeah it was such a tomboy. I didn’t put a towel…nothing, didn’t put a toothbrush…nothing. I don’t even remember what I put in but just know that by the time I reached Nairobi, it’s like I had done nothing,” she explained.

“I came with my fifty thousand and entered the bus.”

Seated on the bus, next to a window, all grinning with her beautiful smile, she set her sights on this “turn boy” who was helping people with their suitcases—”wondering where are these people going, because for me I had just packed a backpack”, when he (the turn boy) turned to look up.

“I was like, oh my God, he is such a cute turn boy,” she says before alluding that she was “too expensive for a turn boy”. 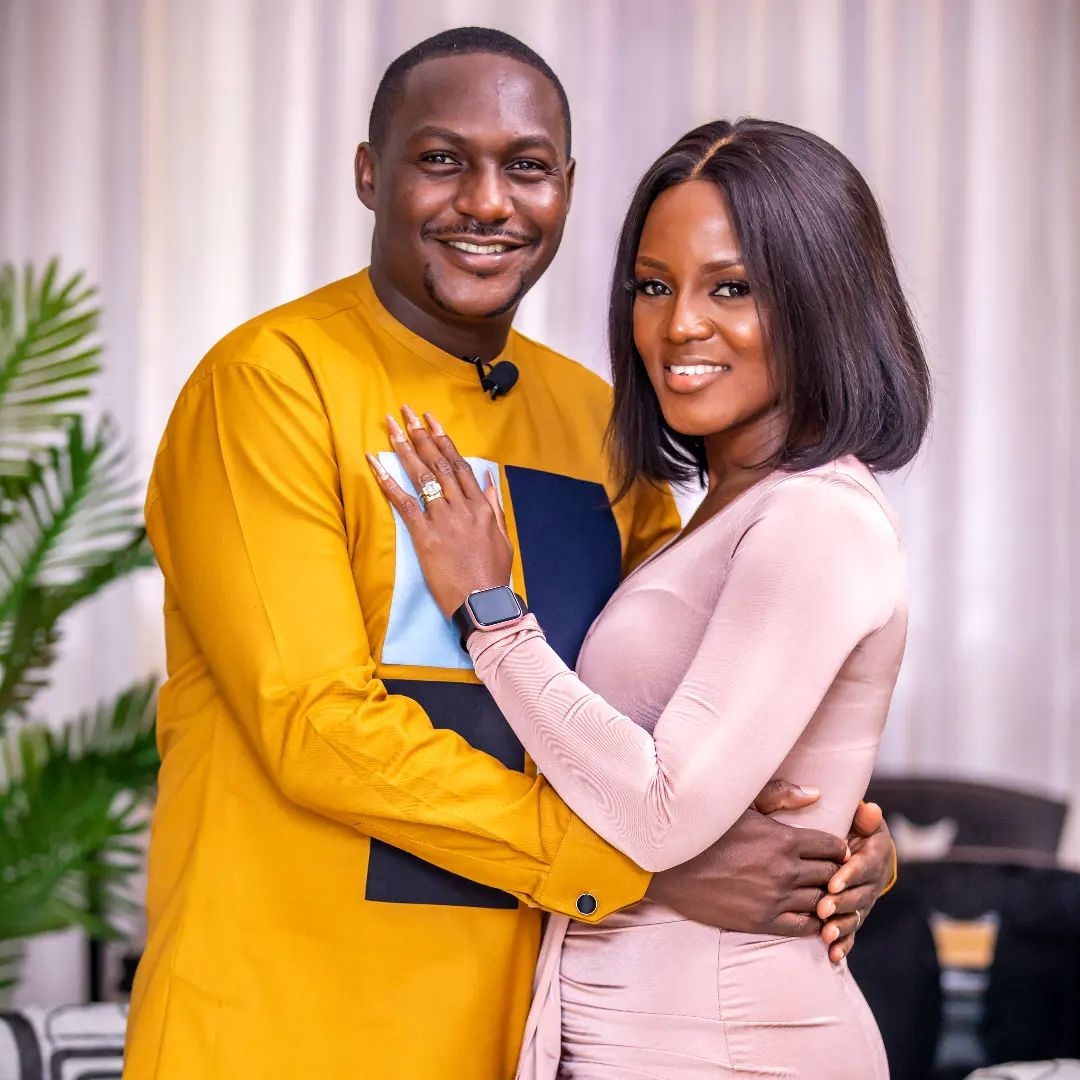 Moments later the turn boy also step onto the bus and she saw him, looking very ordinary and unmanaged—wishing if only he would dress nicely.

“Now, turn boy comes into the bus and I see him—and I’m like, yoo…he’s sooo cute.”

Surprised by her own God, it was revealed to her through some inner voice that “he was the one she was going to get married to.” She was however still grumbling internally and lamenting to God about His inconceivable choice for her when Brain saw her.

Pointing in her direction, he asked; “which girl is that, that’s going to be my wife. He said that on the first day we met although Brian acknowledges having seen her before at the Internet Cafe for a while.” They then went on to talk and laugh about it. 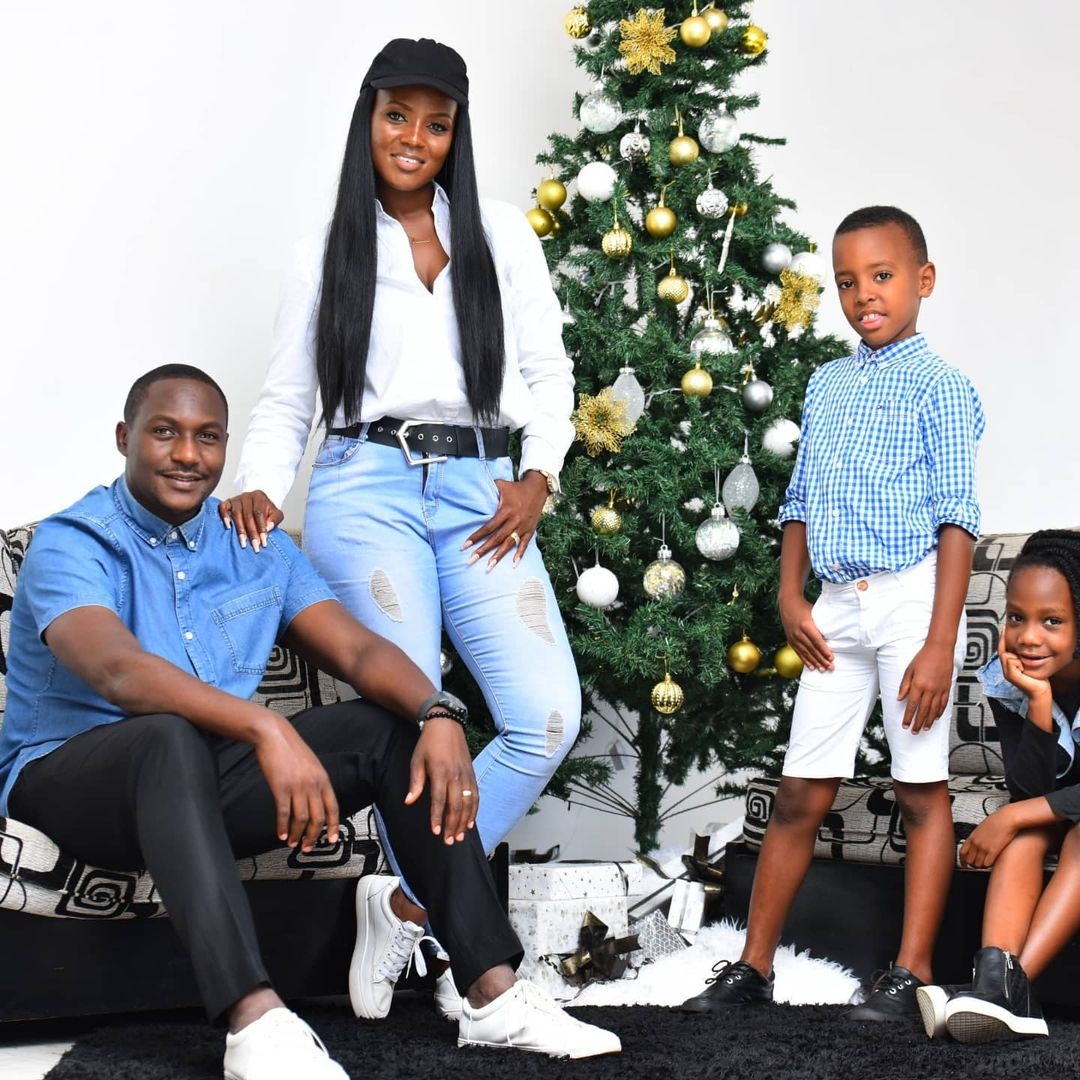 Realising that everyone was calling him Brian, he ceased being a “turn boy”. Speaking so much luganda even when others spoke to him in English, Manuela quickly made reference to her mental checklist of the ideal man she wanted to be with and Brian with his too much ‘vernacular’ was nowhere near the criteria.

“People were speaking to Brian in English and he was responding in Luganda. I kid you not, his convo (read conversation) was fun. It was really interesting…annoyingly interesting and I was laughing. Have you guys seen me on ‘Ride with the Mulondos’, I don’t stop laughing,” she says.

And as luck would have it for Brian, someone who was seated next to Manuela left and he occupied the seat. The two “talked and talked…and laughed…and went to Nairobi.”

To cut the long story short, by the time they returned from their trip in Nairobi, Brian had unknowingly ticked off about four boxes on Munella’s checklist. He however had to contend with the reality check that she was in a relationship and that they could only be friends at the time. And at a time when her “relationship fell apart”, Brian was dating someone else.

When Brian broke up with his then girlfriend, the two remained apart—seeing different people for about two years. Fast forward, Brian would later propose to Manuela on 14th February. She had however declined an earlier proposal at a well-set romantic evening at a fancy hotel in town. 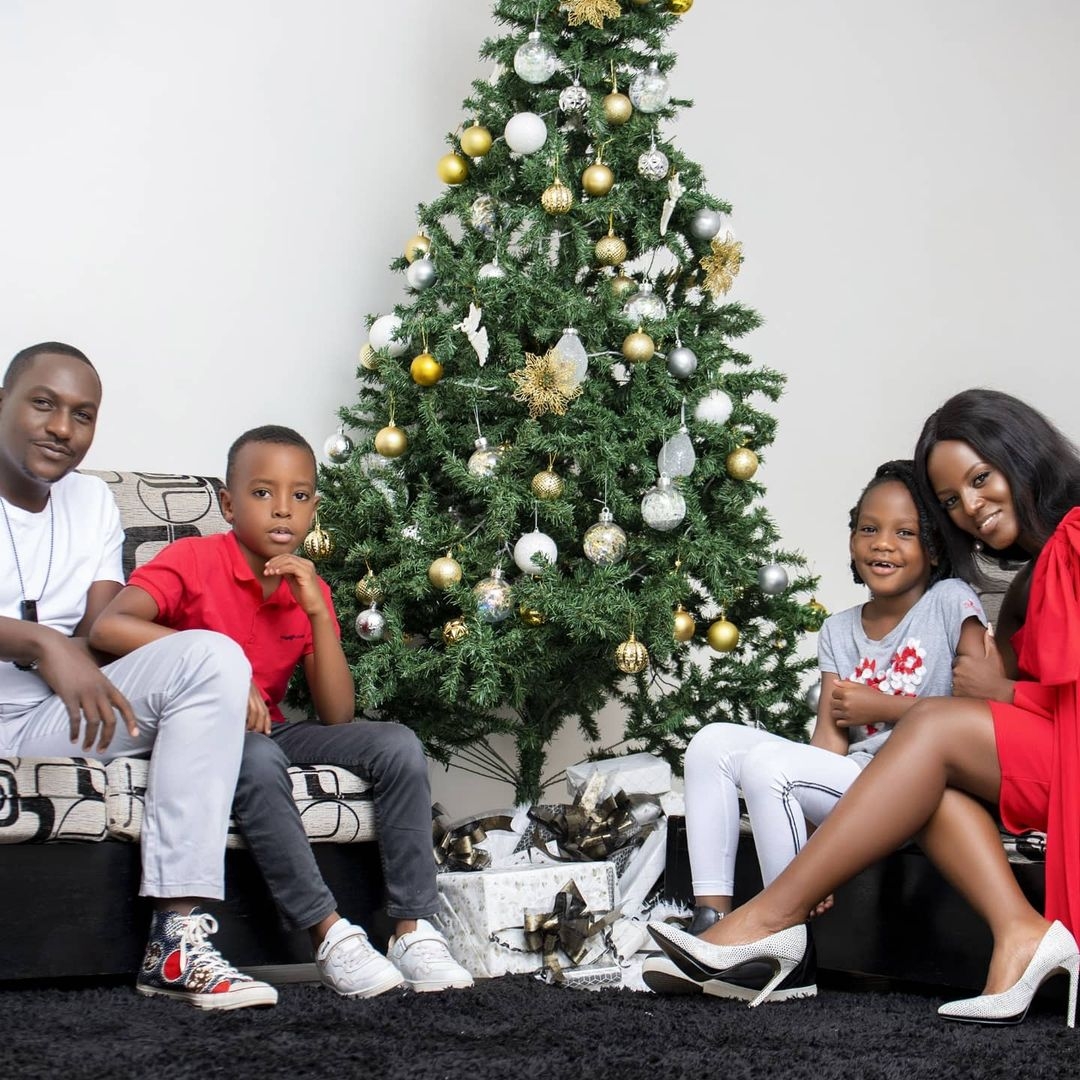 They two later got married on 27th February 2012, at Watoto Church (KPC). Ten years on and the two a blessed with two children, a boy—Blake Mulondo and a girl— Bianka Mulondo

Watch the full story via https://www.youtube.com/watch?v=6U2NOw0KnZc&t=455s

You still give me butterflies–Rema to Dr. Hamza as they celebrate 4years of Romance