If I ever needed any reassurance that a long-distance relationship can lead to marriage, Racheal, who late last year got married to the love of her life, was a stitch in time.

On December 11th, 2021, Racheal Nakaweesa introduced her significant other, Paddy Musulira to her parents, relatives and friends at a successful customary wedding ceremony. 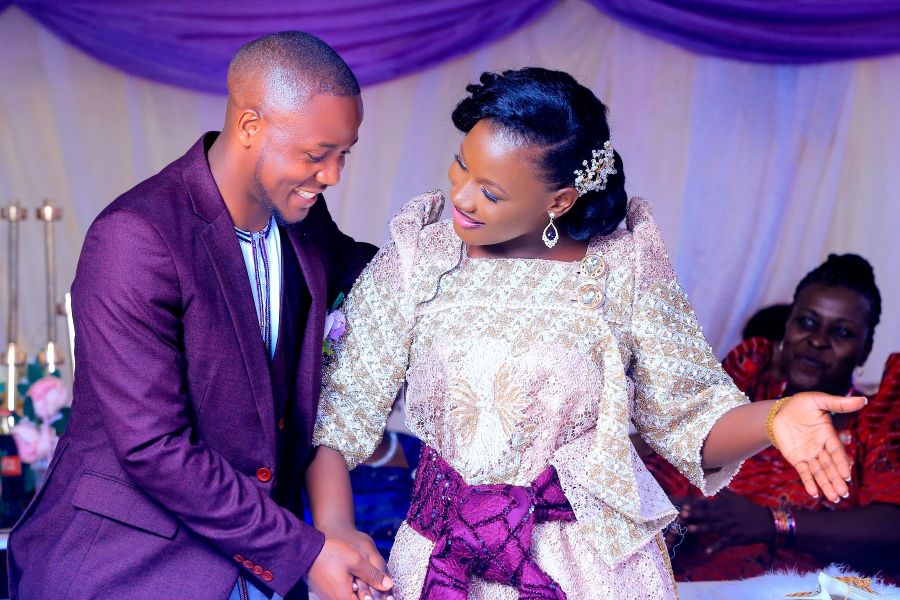 According to the bride, the two “met in 2013. I was in senior six by then. I had gone to visit my sister in Kibuye and they were workmates with Mr. Paddy.”

“Our friendship started from there,” Racheal added. 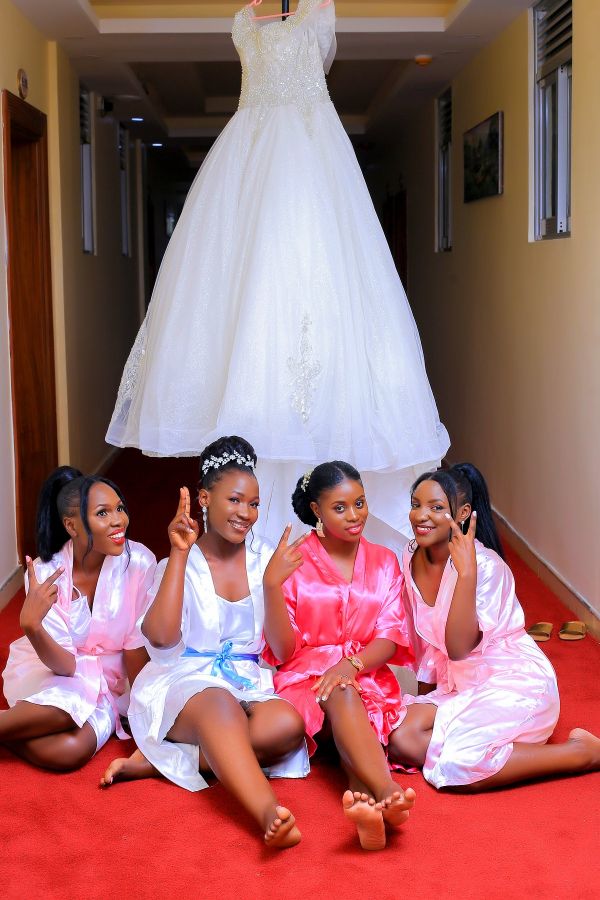 “With Paddy working from abroad, it wasn’t easy but since we are both believers, we chose to put God at the centre of everything and He gave us the faith and patience to remain true to one another for 8years.”

And in August 2021, Paddy resolved that it was Racheal he wanted to spend the rest of his life with so he asked for her hand in marriage.

Knowing that there was no reason whatsoever, cultural or otherwise, forbidding them to get married, Racheal acknowledges that her parents excused them the official kukyala and were traditionally hitched in Mityana. 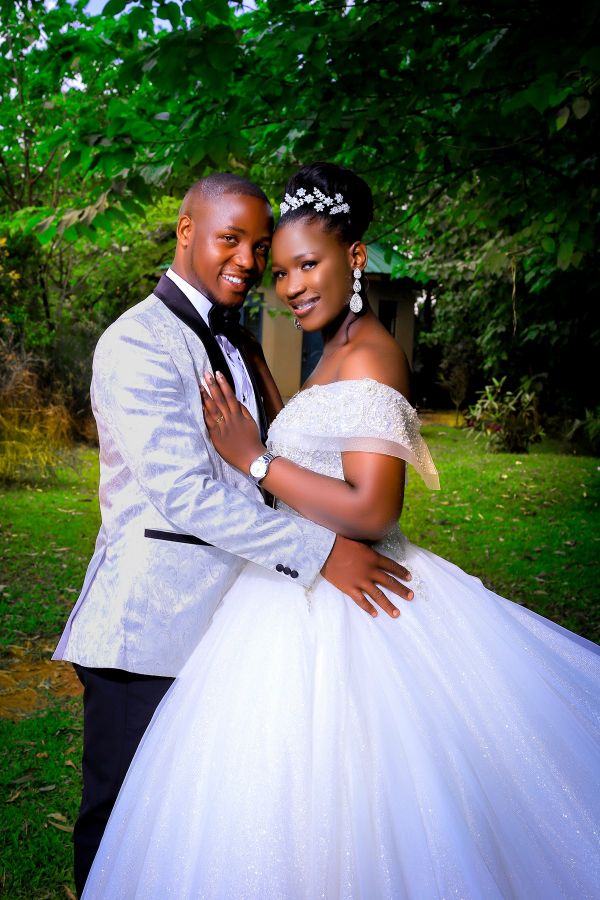 About a week later, on Saturday, December 18th 2021, the two “said I do” at Grace Cathedral in Ntinda at a lovely white wedding ceremony. They then treated their happy guests to an entertaining reception at Eliana Hotel, Ntinda.

Congratulations Racheal and Paddy, we wish you a happy marriage. 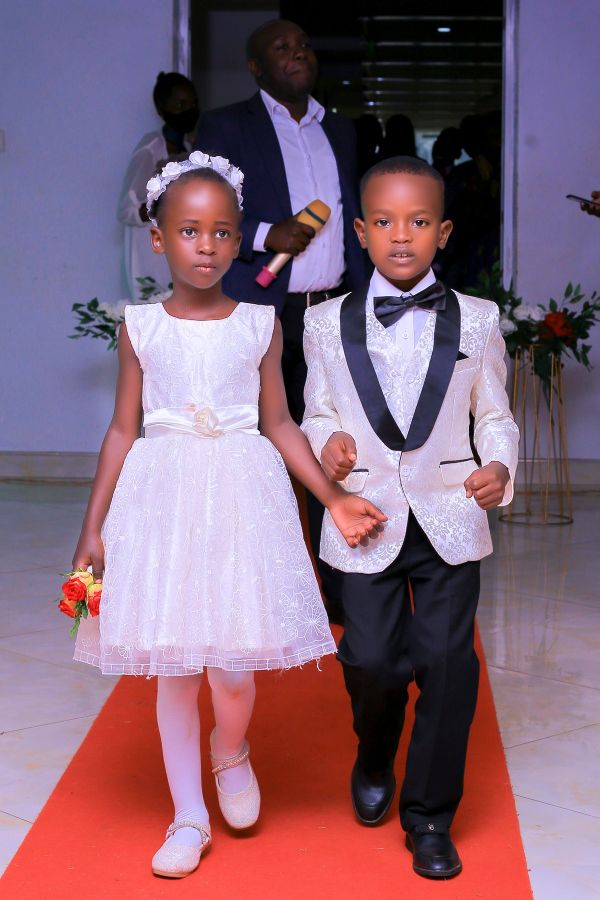 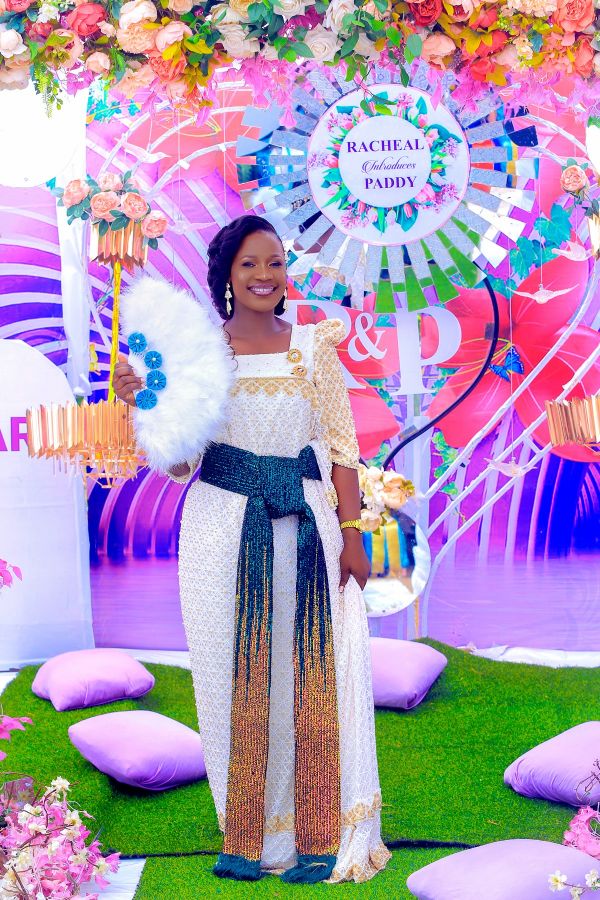 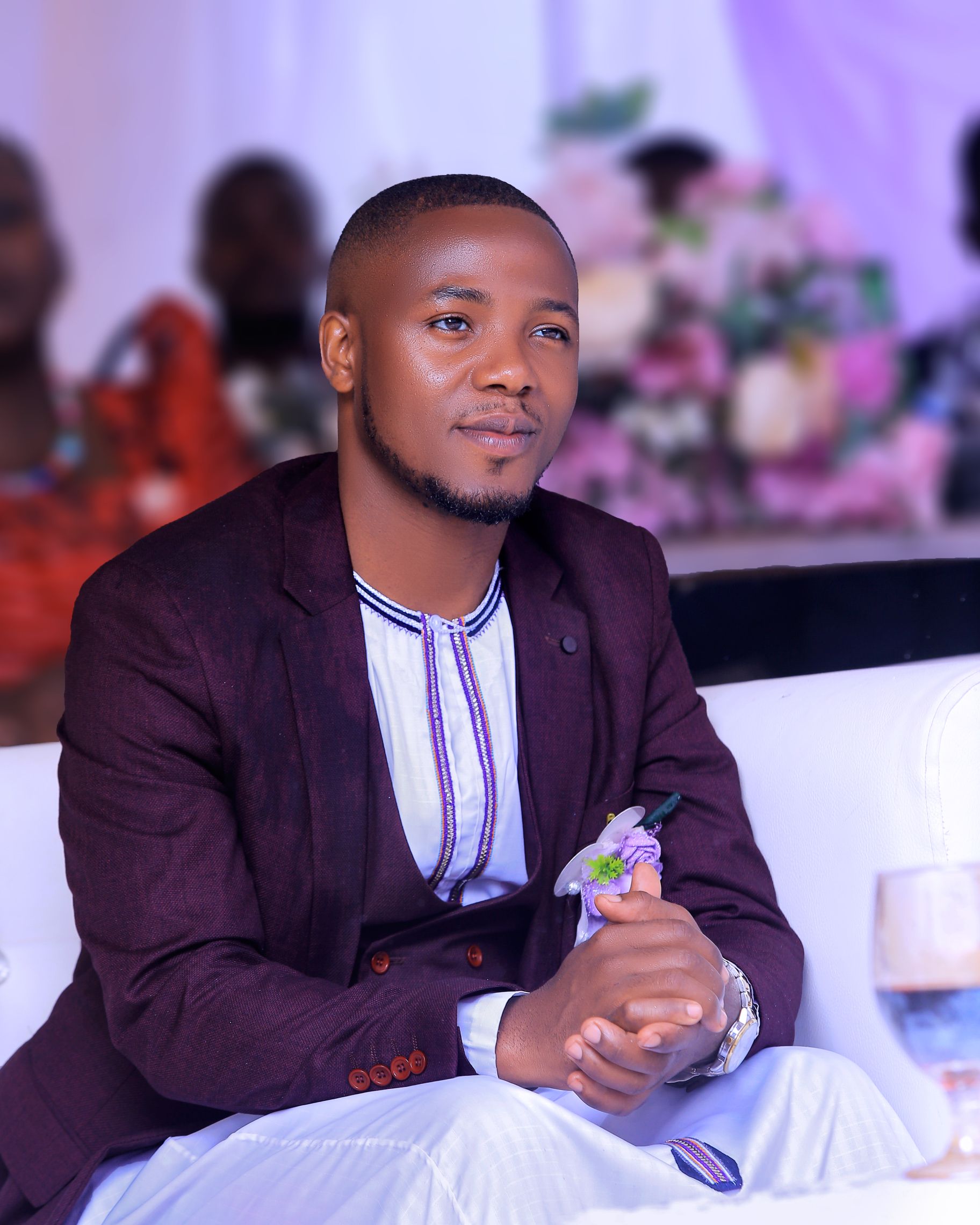 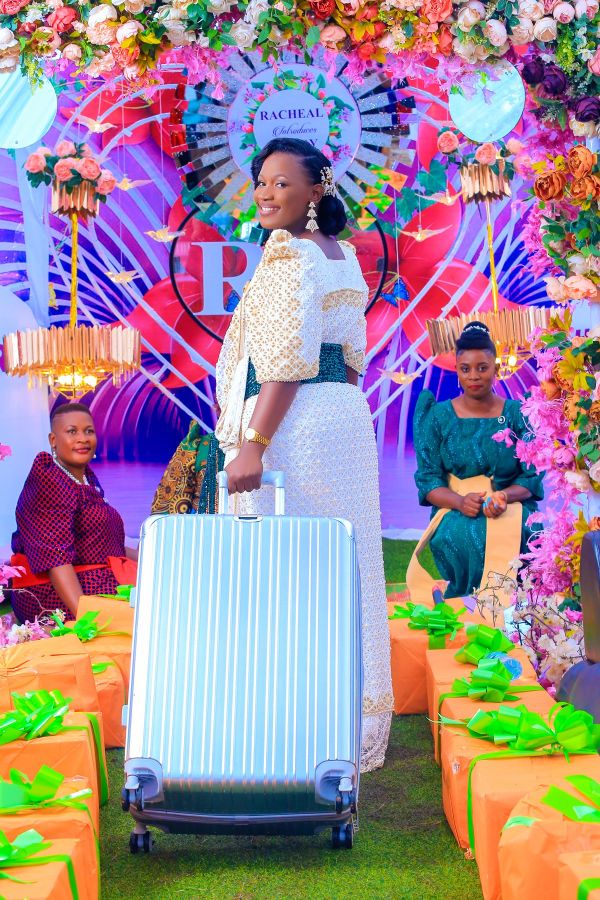 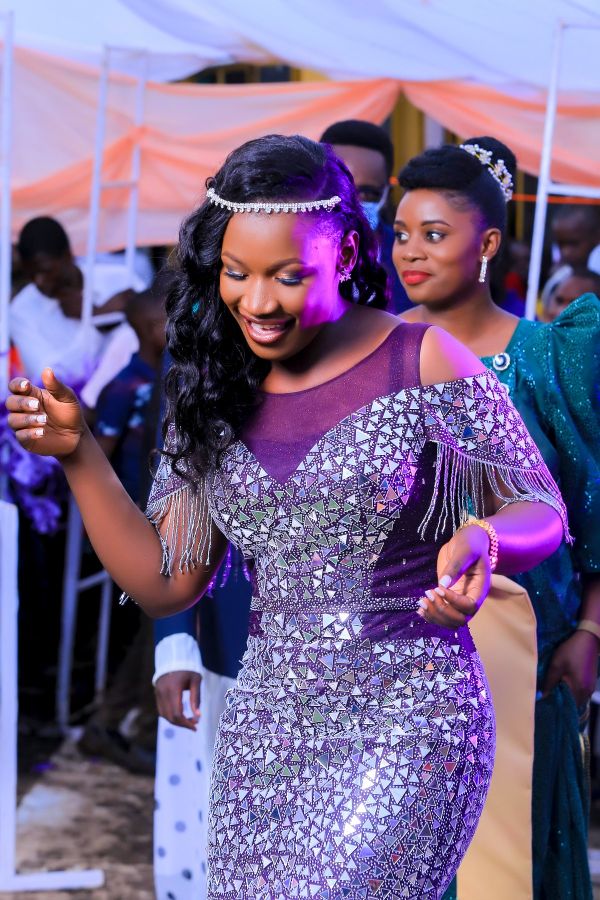 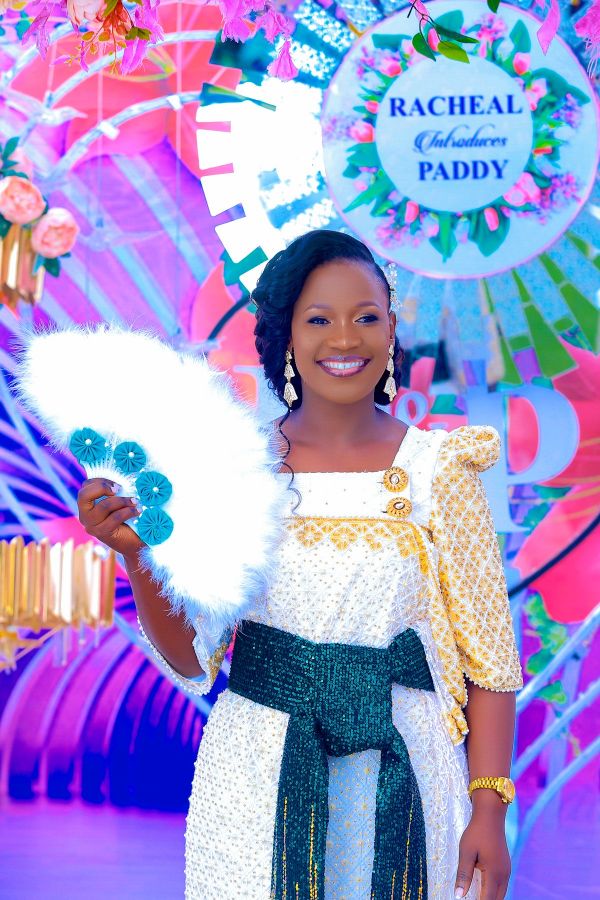 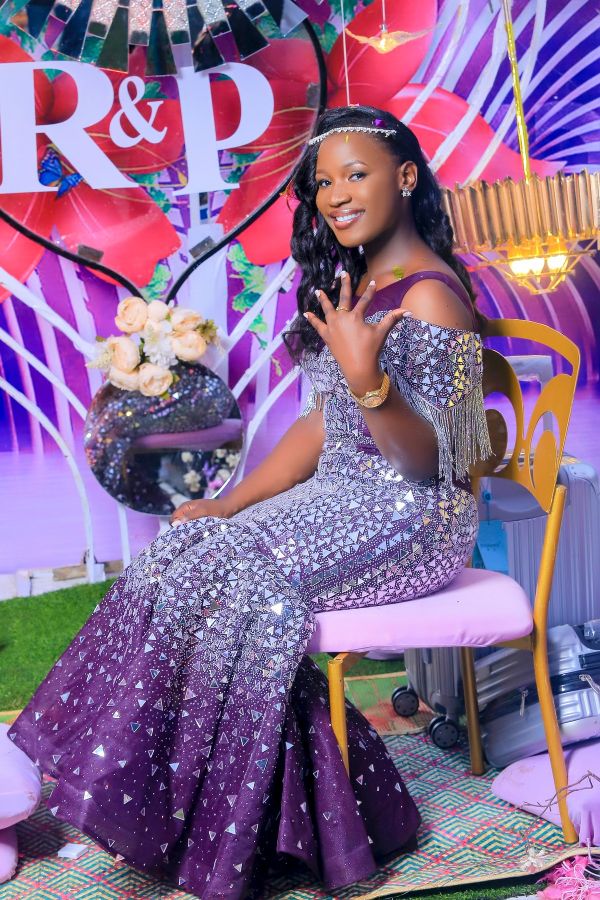 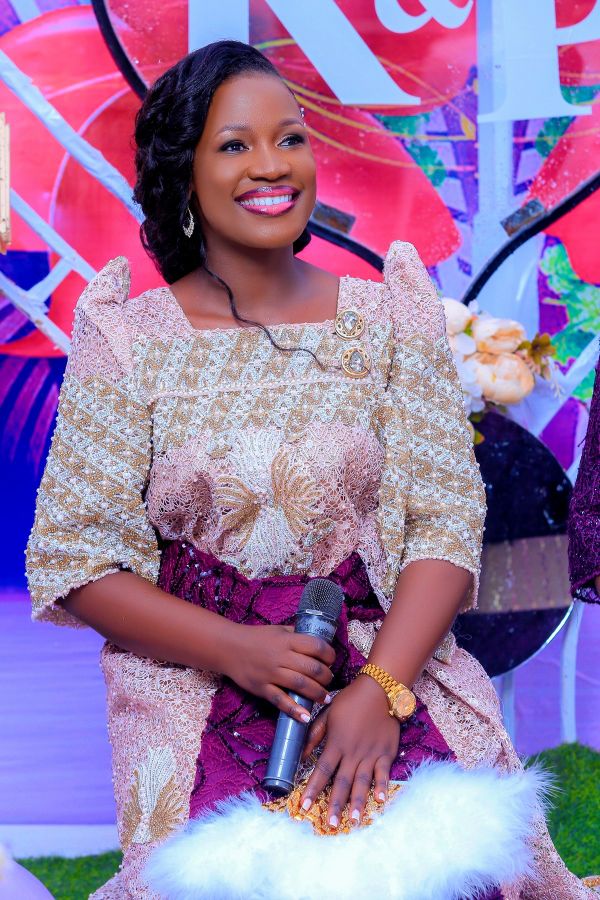 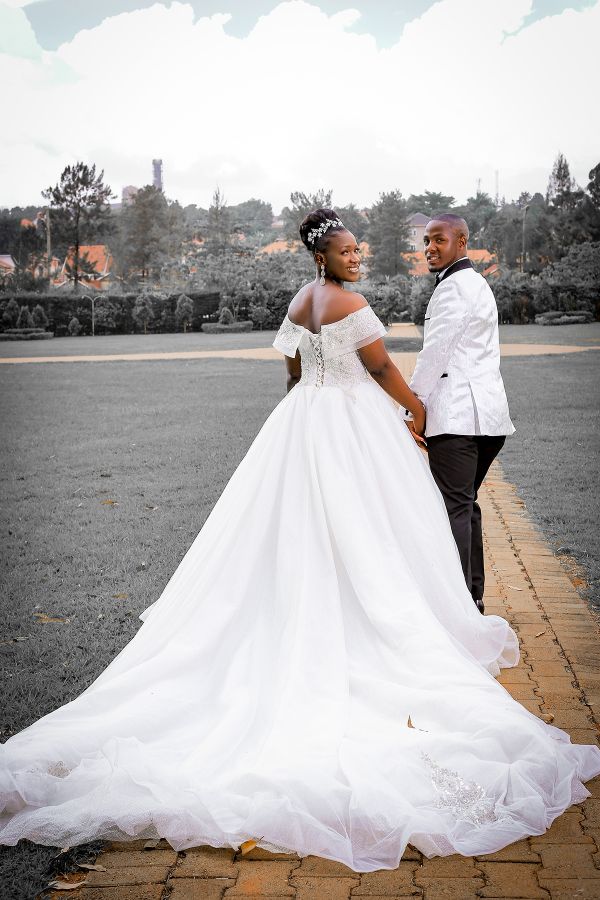 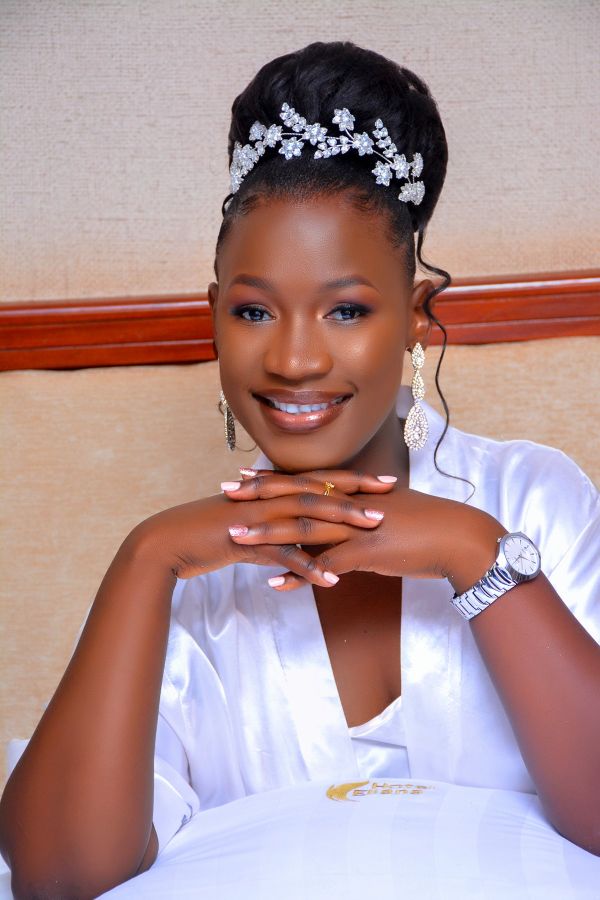 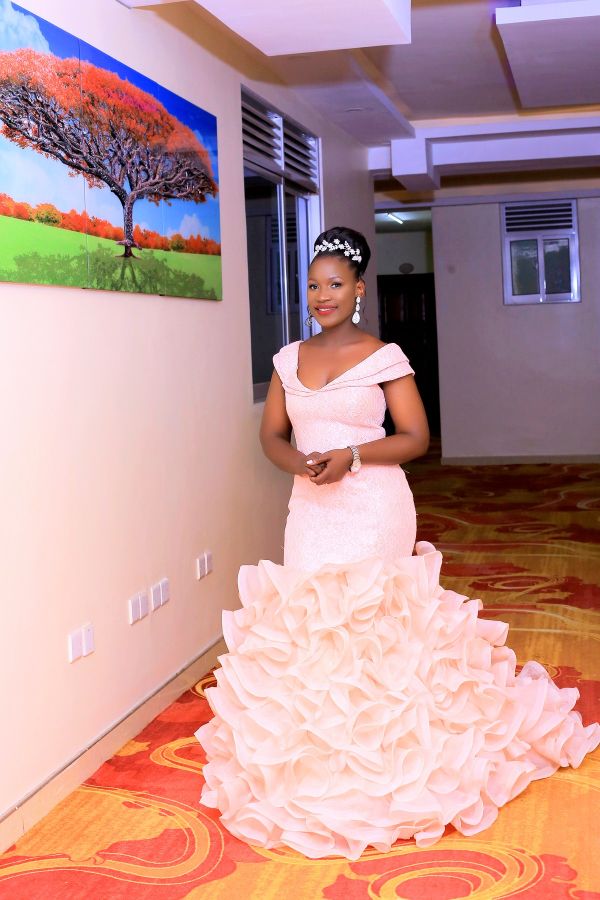 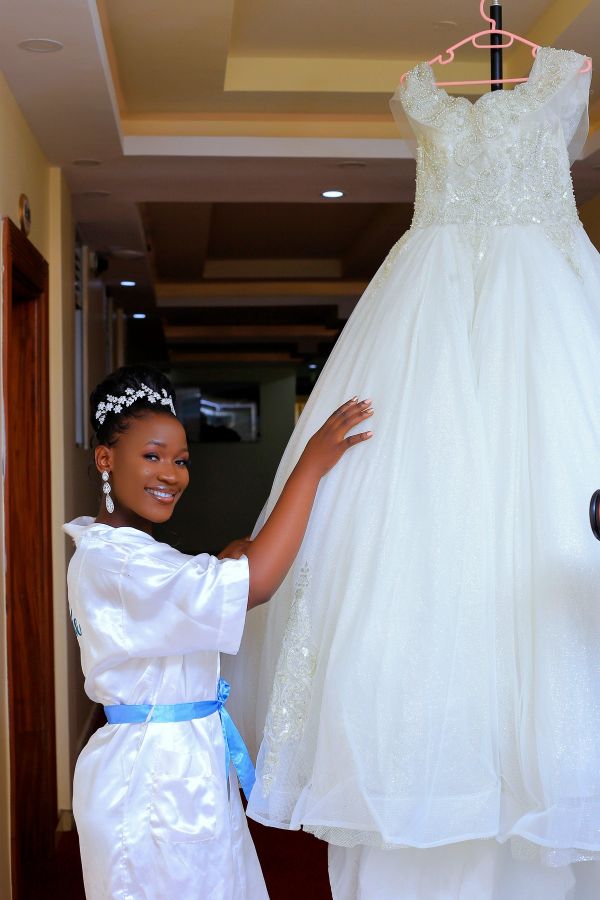 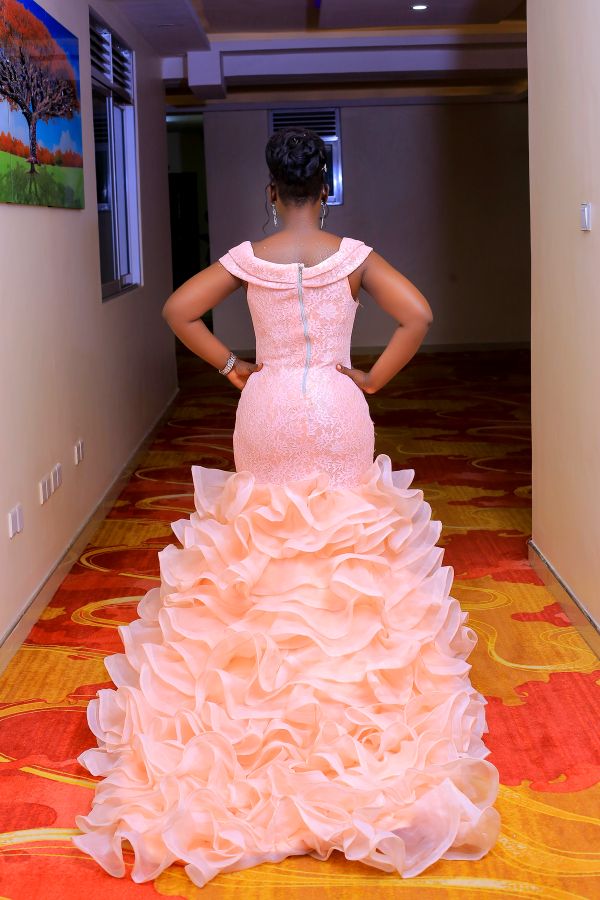 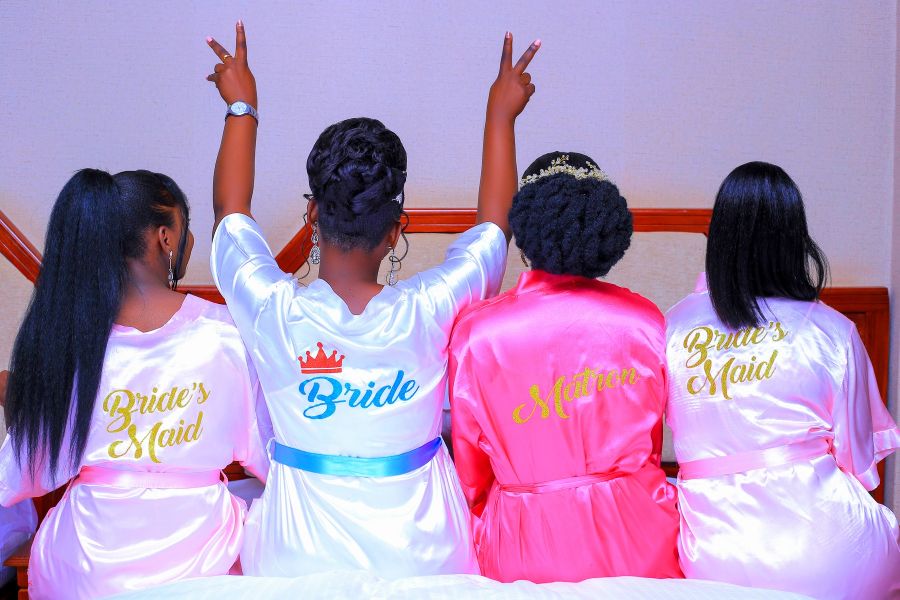