In a detailed interview with Karitas Karisimbi on the NBS Chat Room, Nina Kankunda, alias Nina Roz describes herself as a tomboy behind the scenes. She speaks of her life as one that was filled with hardships that largely rotated around not being raised by her biological parents and later on dating older men during and after (when she took a dead year) her university life.

She lived in a life of “partying” that involved “taking alcohol and marijuana”, taking trips abroad to places like “South Africa and Dubai”.

Around 2016, when she returned from a romantic trip in South Africa, she decided to join the music, an industry in which she already had friends like Sheeba, the late AK47, renowned talent manager and head of Team No Sleep (TNS), Jeff Kiwa. 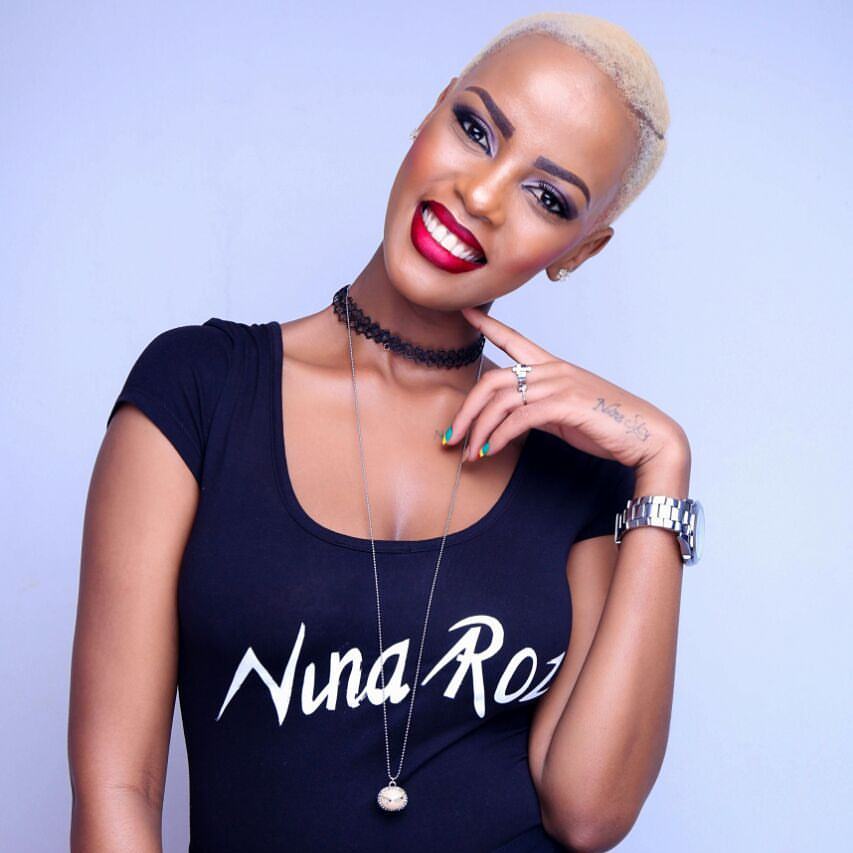 “I told Jeff that I wanted to do music and handed him one million shillings in cash. I don’t know what he thought of it at that particular moment but he slept over it and called me the next day,” Nina Roz narrated.

“He picked me up from my place and took me to record my first song and it was at Andre’s studio,” she added.

She admits that the first song didn’t work out as expected but it’s her subsequent collaboration with then fellow TNS member, Roden Y Kabako, a song titled Oli Mekete that gave her the breakthrough.

Around November 2018, “I was introduced to a new drug. 2019 was just a roller coaster. In front of the cameras, I lived a lie for about two years.” 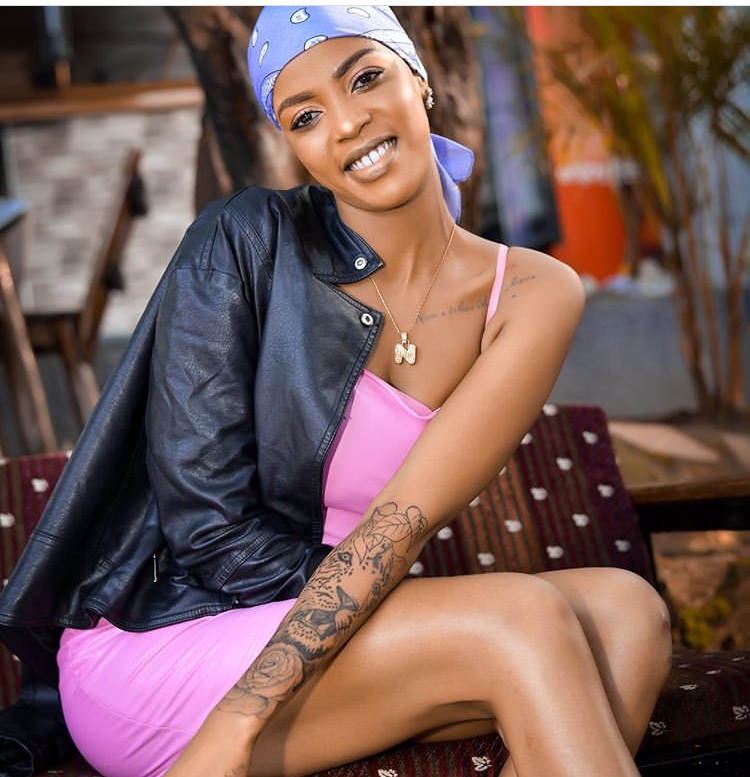 “I would go perform on shows all night and stay awake all day, writing music or recording. I would go two days without eating, but spending over one million shillings per day on drugs.”

All this was at a time when her music career had picked up and she felt like she was on top of the world. But behind the scenes, Nina felt dejected, only relying on drugs to keep up before starting to get suicidal thoughts.

She quit for about a month but had a relapse until when she summoned her manager and they met at Andre’s studio where she opened up about her situation.

“He (Andrew) knew what I was going through. He was worried and concerned that I would be pronounced dead one day. He overcame drugs himself, so he knew and was so…so…worried about me,” Nina reminisced. 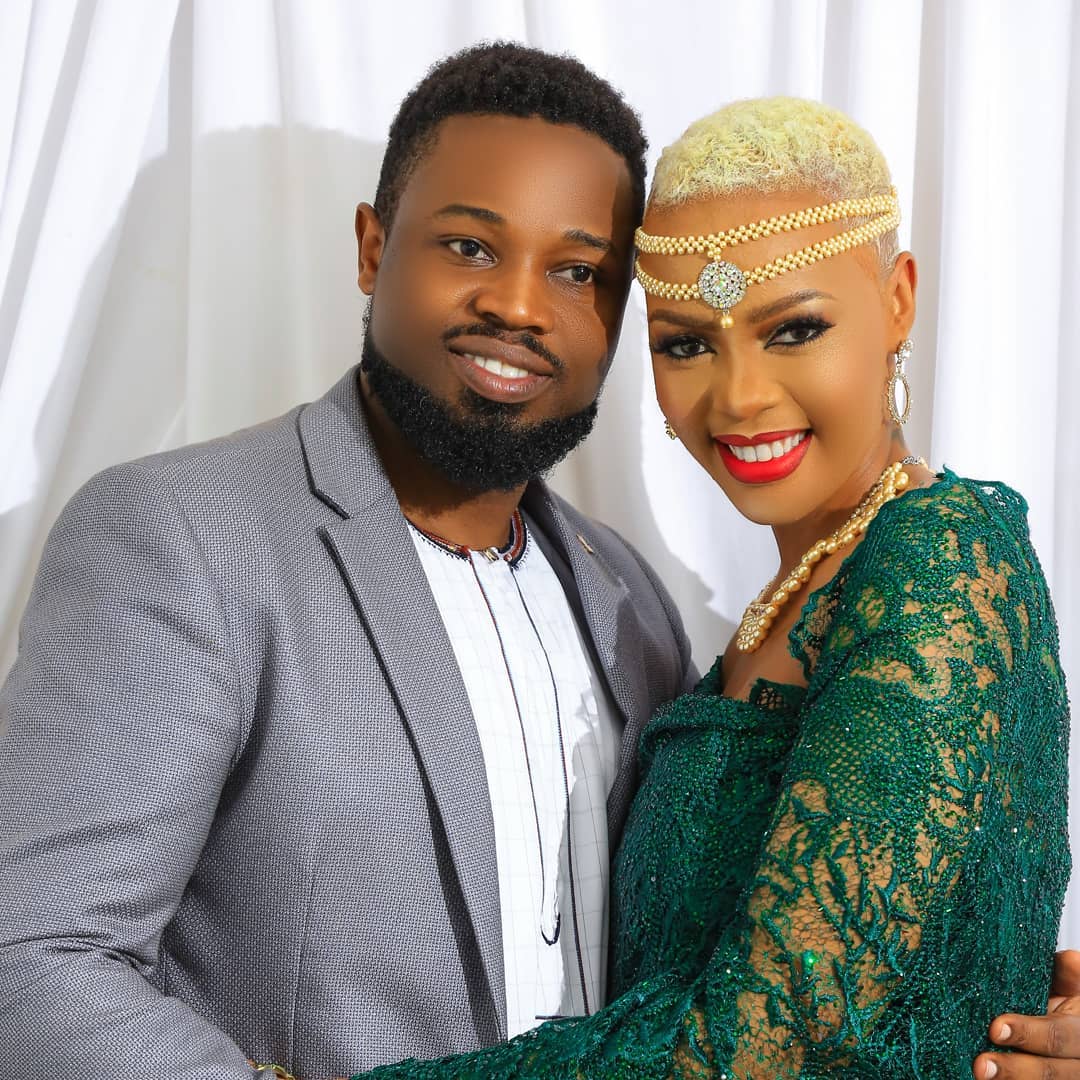 She recounts that her circumstances of fighting drug abuse brought her and Andre even closer as friends at a time when he was also going through another phase in his life and was searching for God.

“We have always been friends with Andre. We knew each other for more than ten years (before dating). I was introduced to Andrew by Nutty Neithan’s wife Vickie Empress,” Nina revealed.

“Many at times, he’d introduce me among his peers and friends as his wife but we weren’t even dating.”

The two music stars eventually started dating some time early last year and had their glamorous kukyala in October, 2020.

Amaal at 6; Kenzo misses out as Rema spoils daughter with a lavish birthday party