Somehow, picking a leaf from Juliana Kanyomozi, Ugandan celebrities are mastering the art of keeping secrets from their fans. And most of these secrets are love-centered.

Sometime in mid-December, media personality, Judithiana Namazzi revealed in an Instagram post how she had said “Yes”…”ten months ago” to a marriage proposal from her longtime lover Joel Ndugwa a.k.a Yowelie. It was the absolute pre-Christmas surprise for her ardent fans. 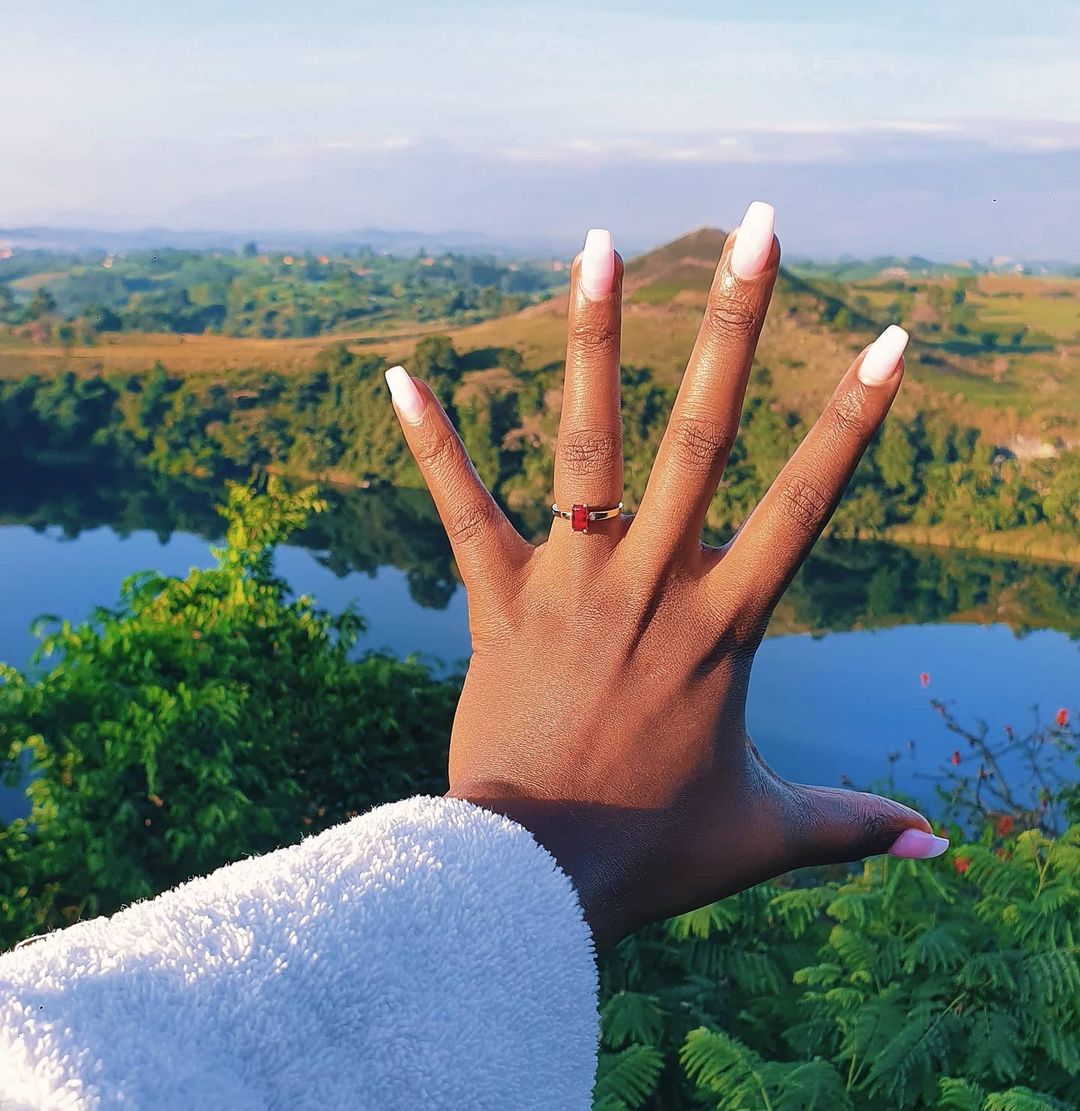 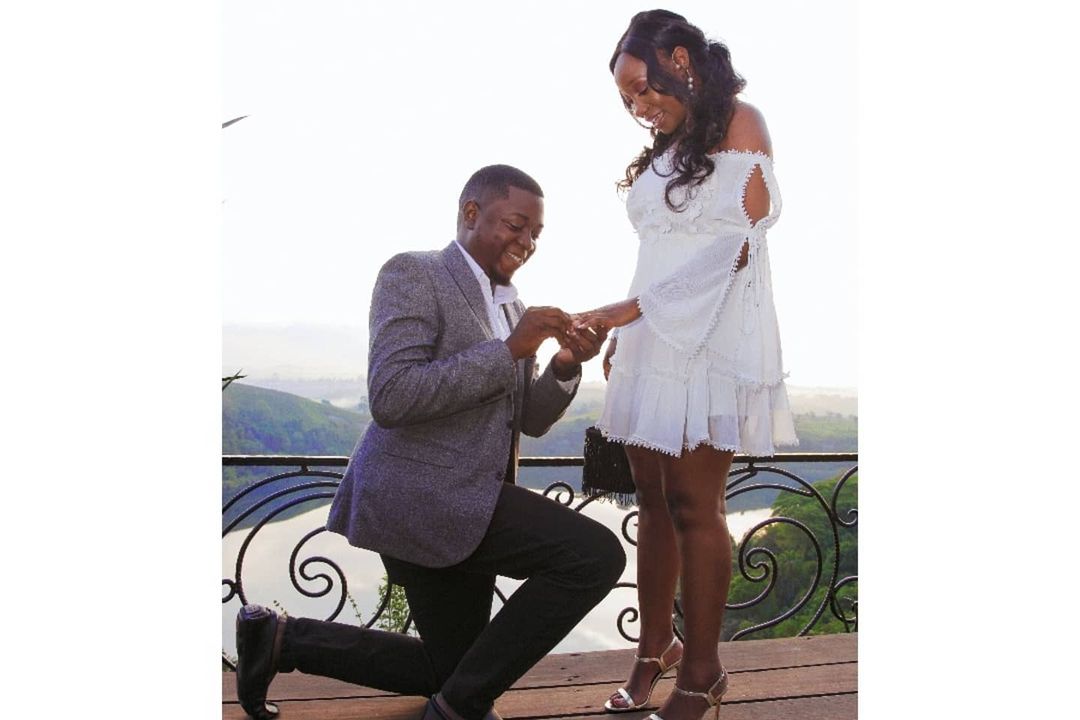 For us here at Mikolo, we were happy for them. We braced ourselves for another romantic wedding—and yet somehow, Judithiana and Joel managed to keep it beyond our immediate sights without eloping, until just now. 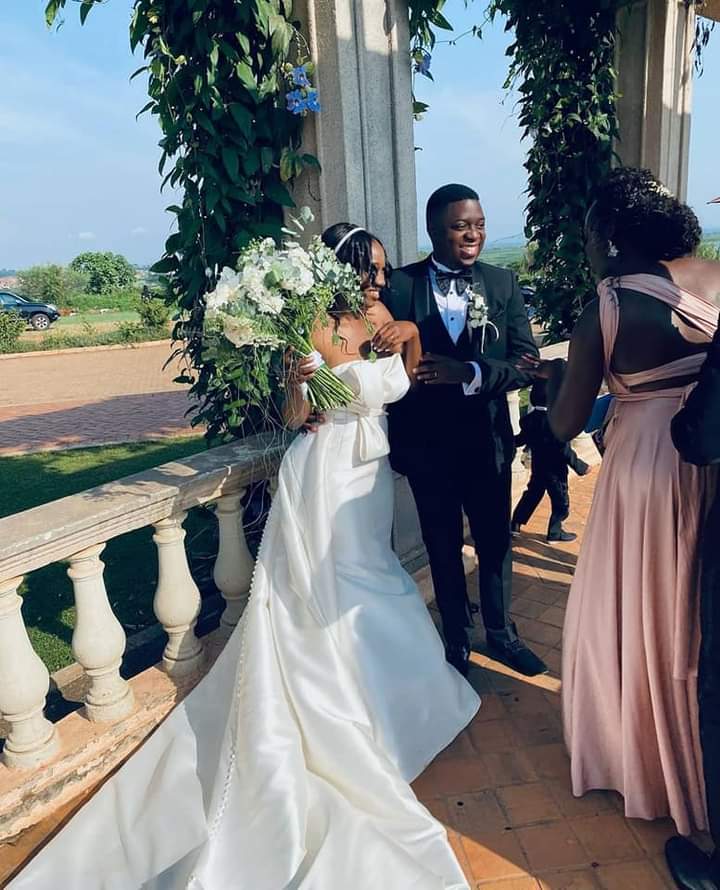 Well, the two lovebirds ain’t fiancés anymore. They are husband and wife. This is after the two tied the note in a clandestine wedding according to a video clip Judithiana shared on her Instagram, where she noted;

“I got my dream wedding through a pandemic and the UG election saga. If that’s not God, then who? Our God is a God of promises. Whatever he promised, he delivered. God’s love for me was very obvious throughout my wedding journey. I will share the dope professional pictures very soon. At first I was reluctant about sharing pictures and videos, but after what God did, you’ll are in for some pictorial testimony.” 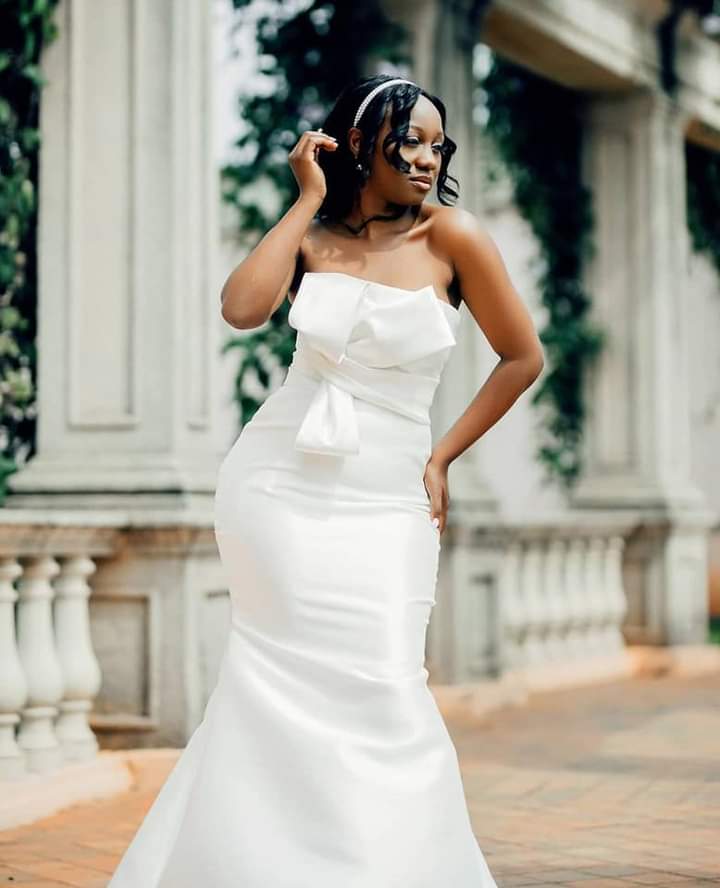 It’s said that they had their union at Serena Kigo, where they also had their reception. Congratulations once again. Mikolo wishes you a blessed marriage. 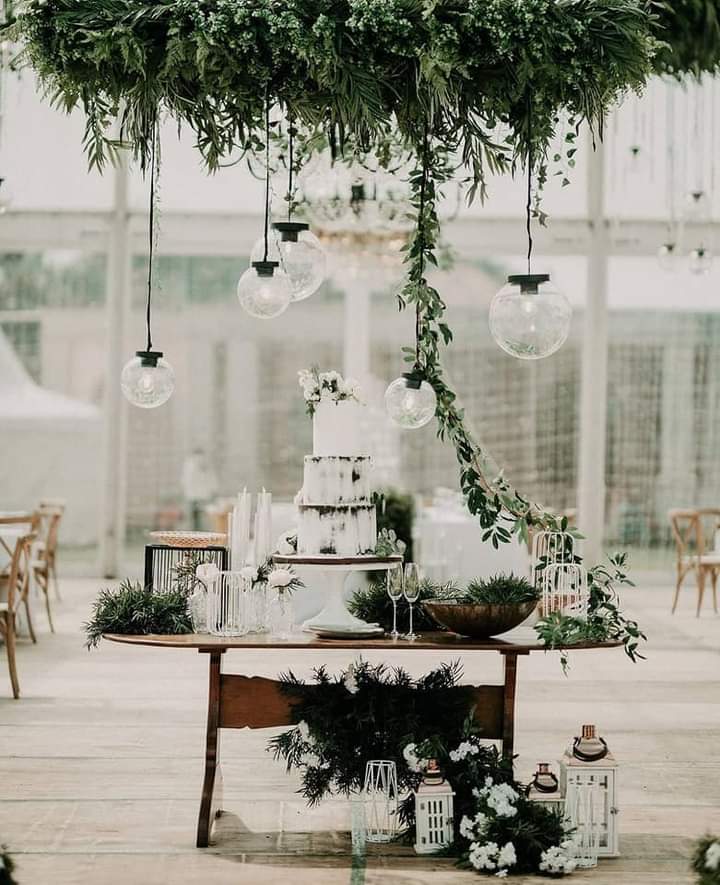 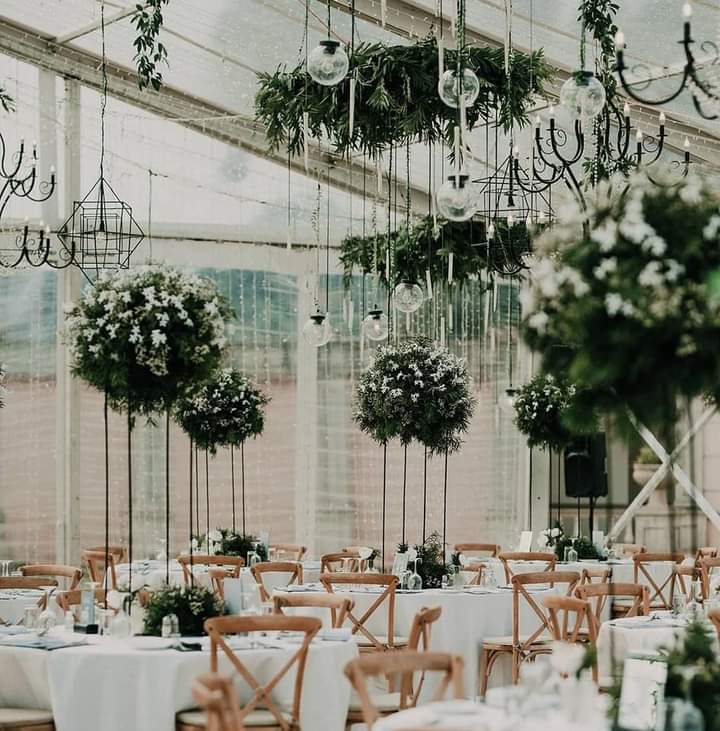 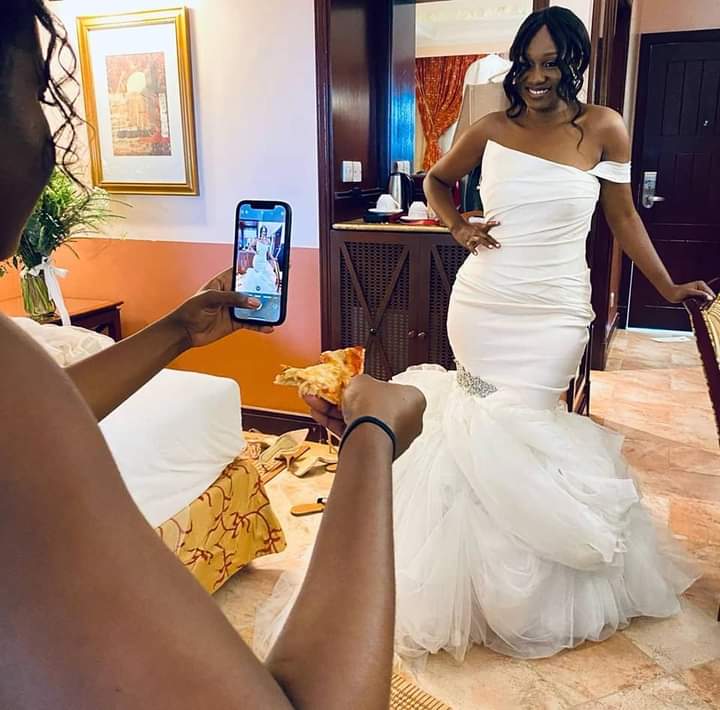 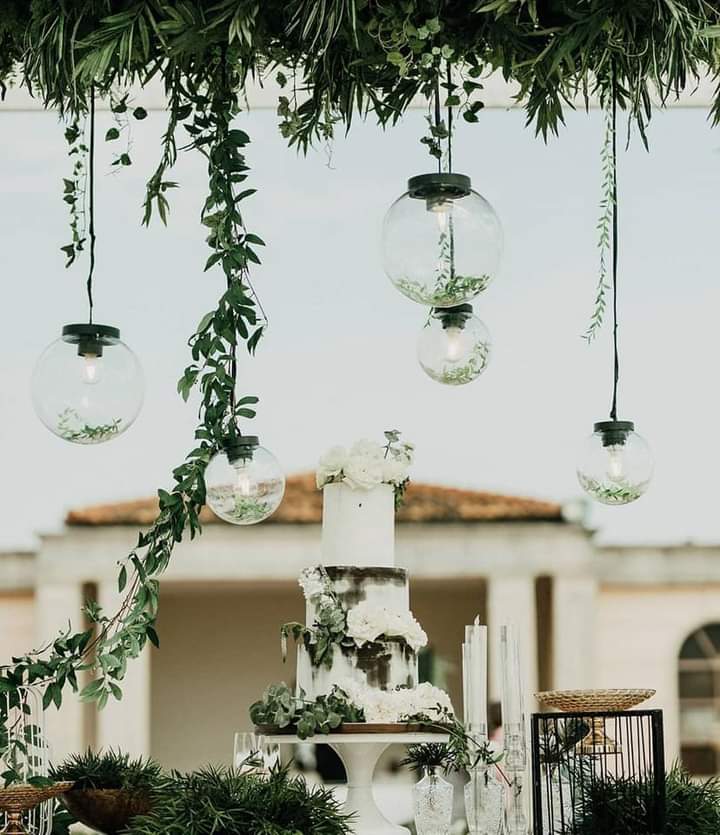 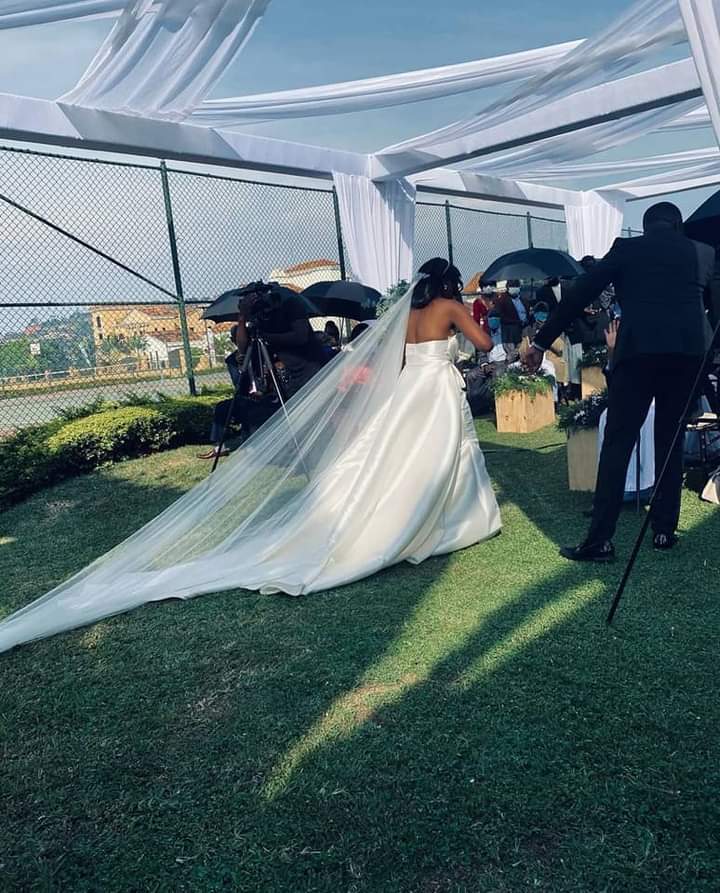 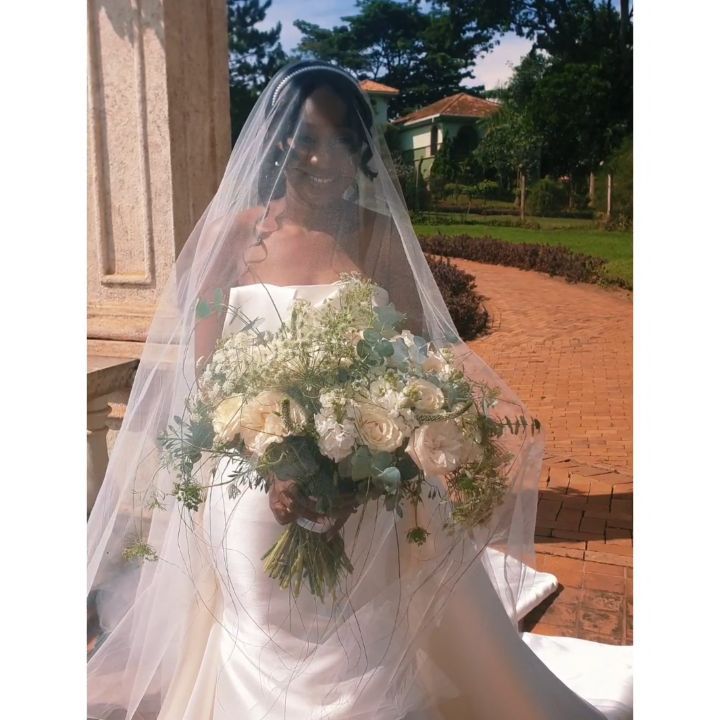 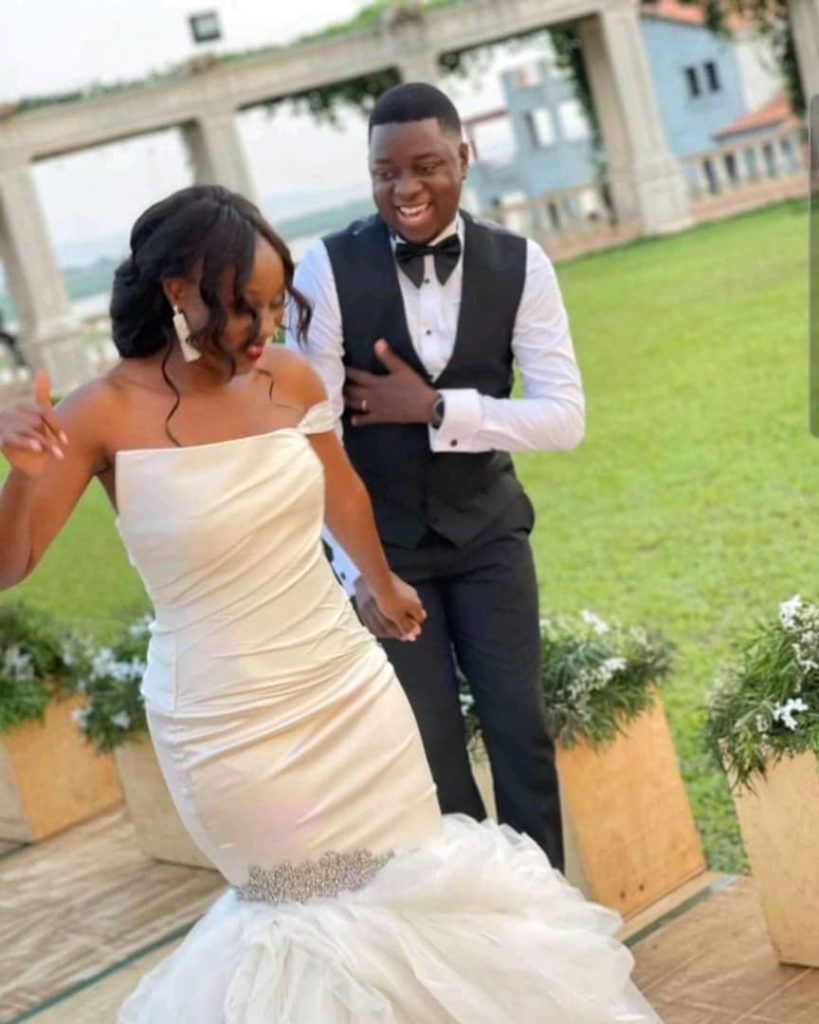 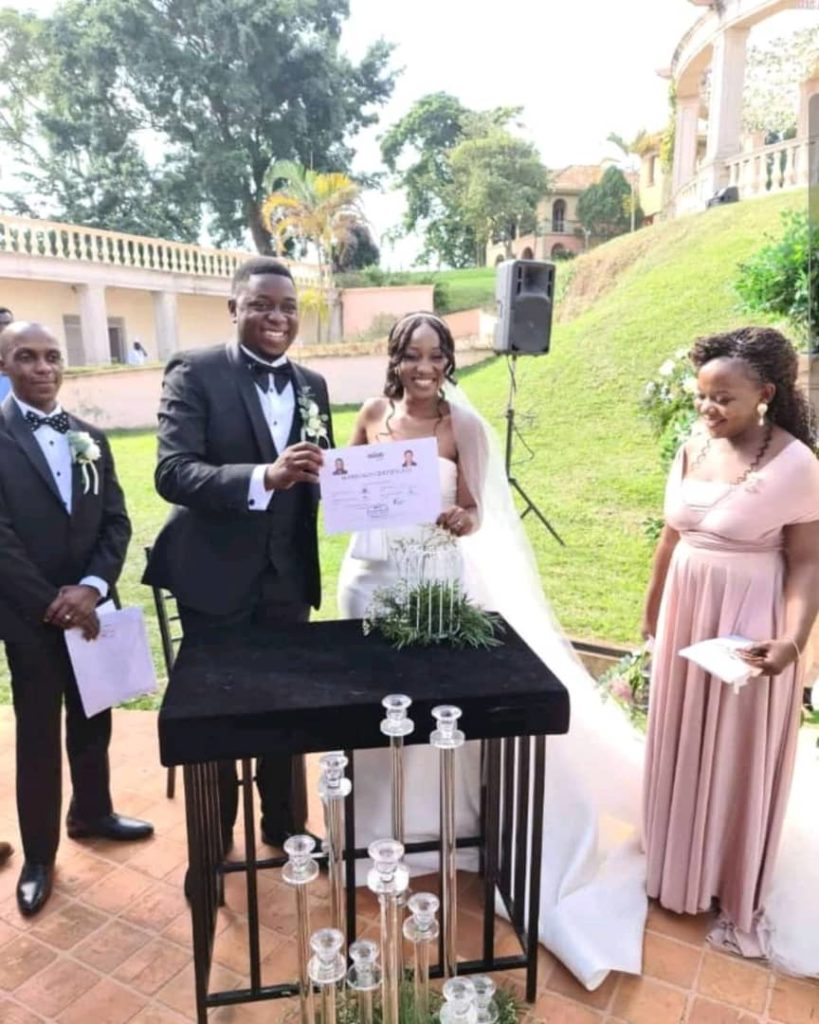 We had been friends since high school—Flavia & Edward