According to Peter, a career diplomat with the African Union, he and Irene met during his time at Uganda Christian University in Mukono where he worked as a lecturer while Irene was a BAA student. 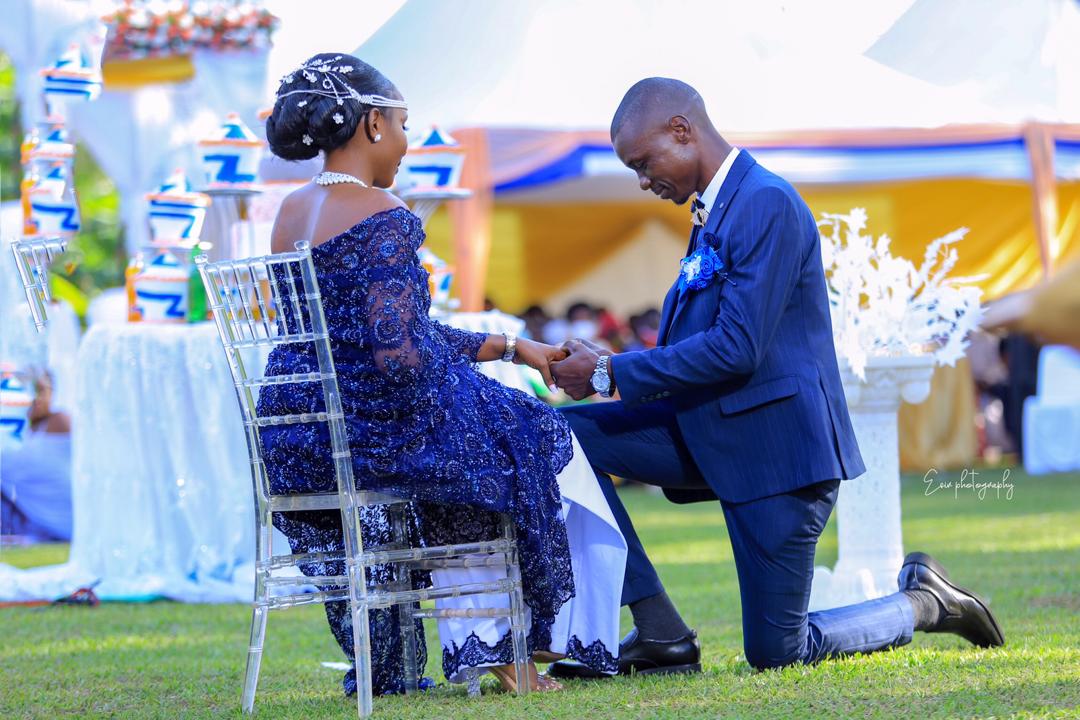 “Before joining diplomacy, I was a lecturer of Social Sciences at Ugandan Christian University,” Peter told this website.

“She was staying in a hostel near my rental house so we used to cross paths every now and then before becoming friends in 2012,” he narrated, adding that; “we used to tease each other because I often referred to most of my female students as ‘daughter’.”

It was strictly a platonic relationship between the two and as Peter further reveals, at the time, he was in a serious relationship with someone else but when that special someone joined diplomacy and was posted to South Sudan and eventually Sudan—it became a long distance relationship that “got tense” over time before parting ways.

Later on, after going into diplomacy himself, Peter left the country to study and work in Belgium. 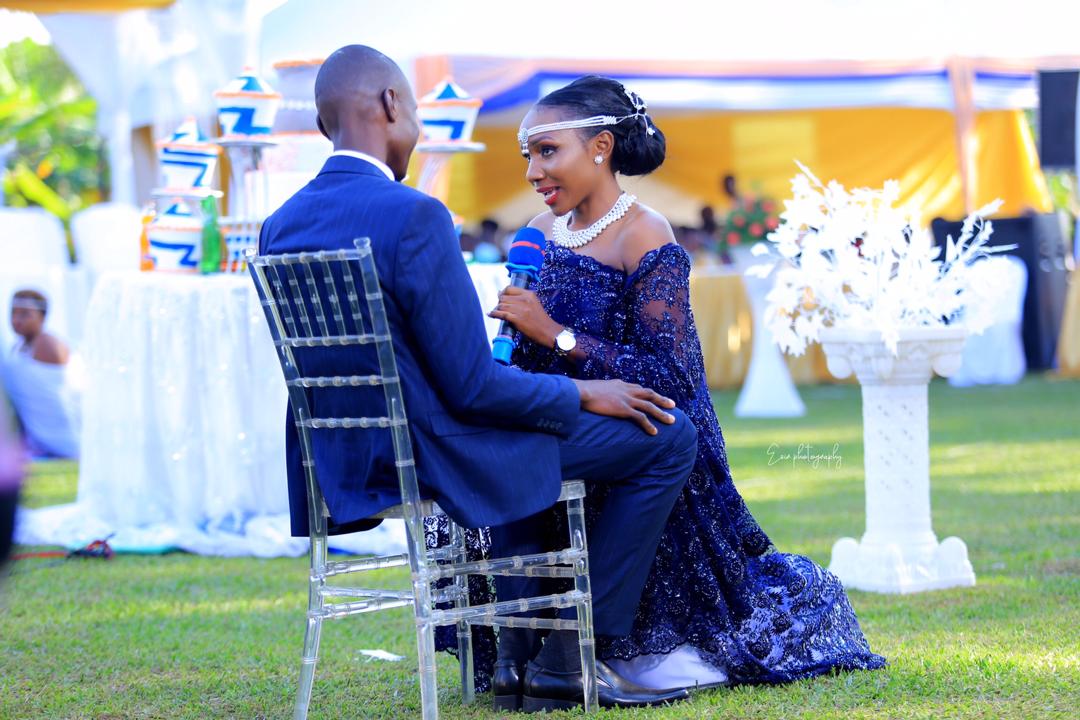 “Normally when you’re in another country, you get closer with the people you left home. So our friendship with Irene grew while I was away and we shared a lot,” he said.

In 2018, Irene and Peter started dating. Reflecting on being a long distance relationship, the groom notes, that with “trust, communication and understanding of your special someone, everything becomes easy”. 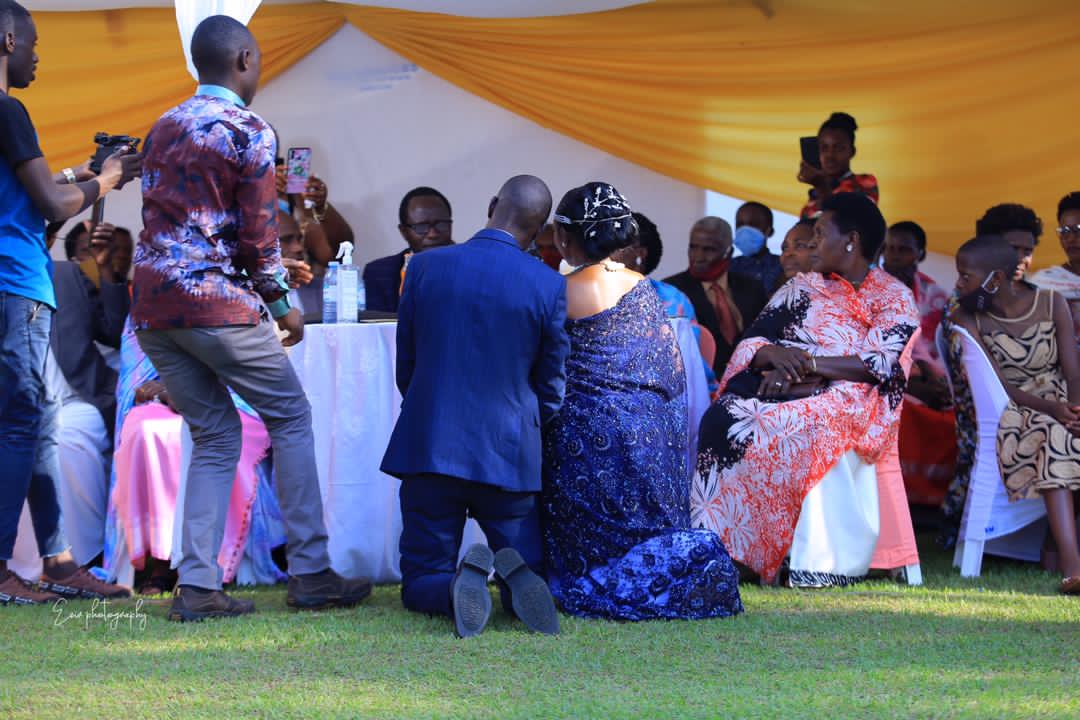 The two lovebirds went on to hold their kukyala on 28th December 2019, and although they’d planned to traditionally get hitched between March and May last year, the outbreak of Covid-19 altered their plans. Peter was one of the many Ugandans that were affected when the country went into a total lockdown. He couldn’t come home until the airport was reopened.

Perhaps, in some way, it was a blessing in disguise because they ended up celebrating their customary union on the anniversary of their kukyala, on 28th December 2020. 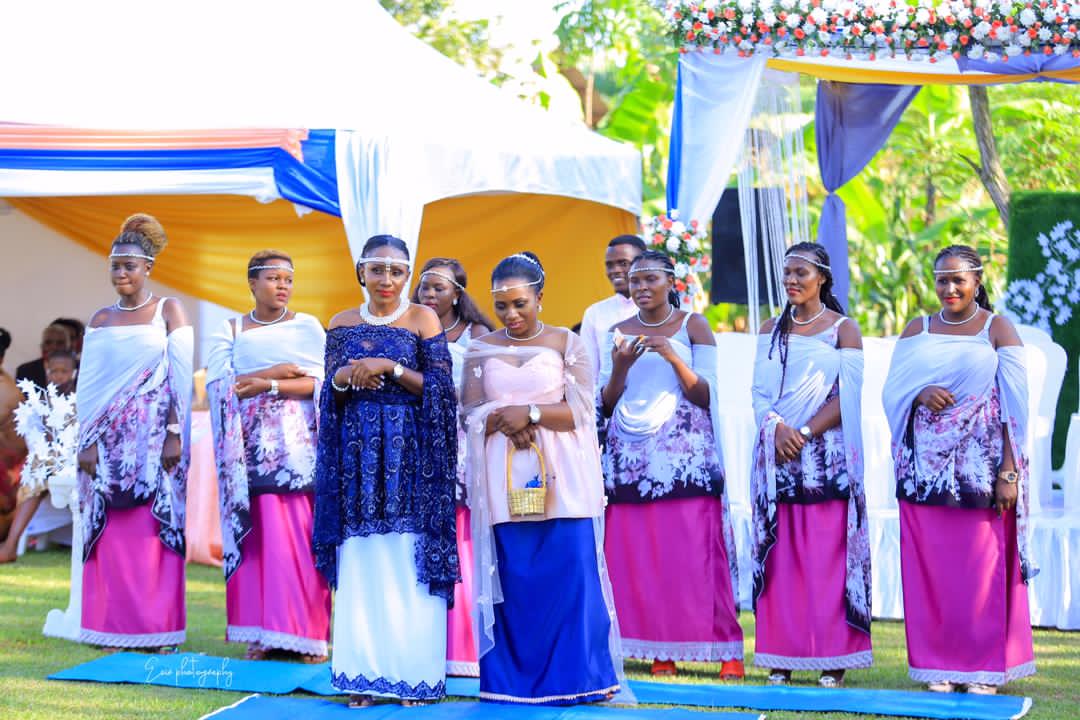 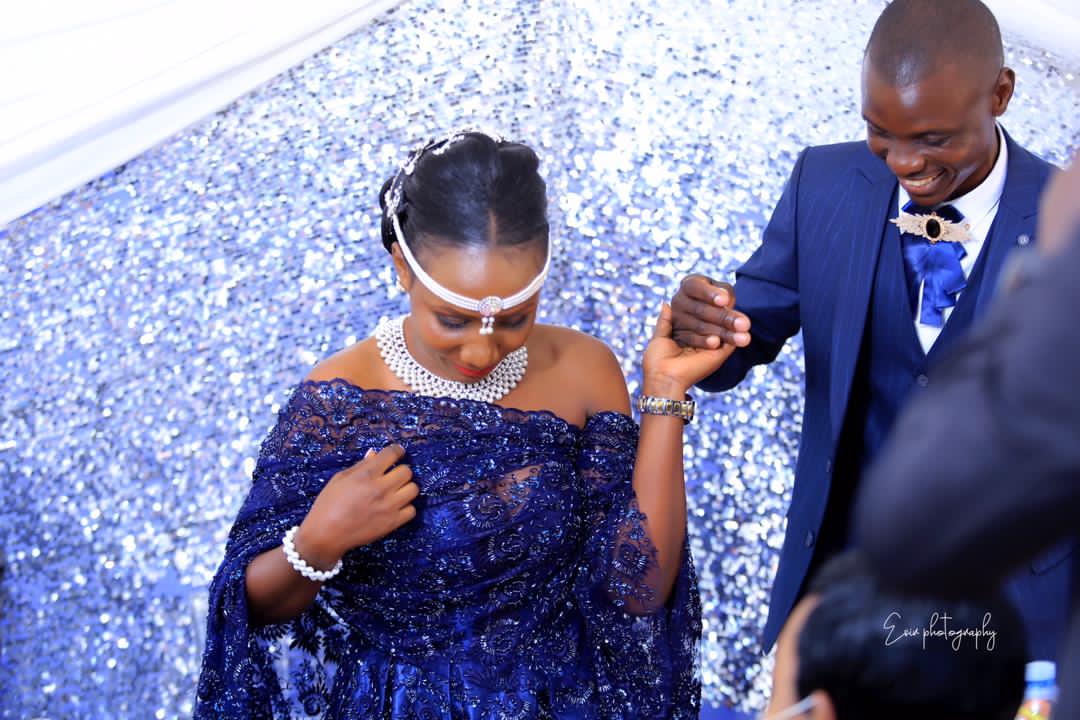 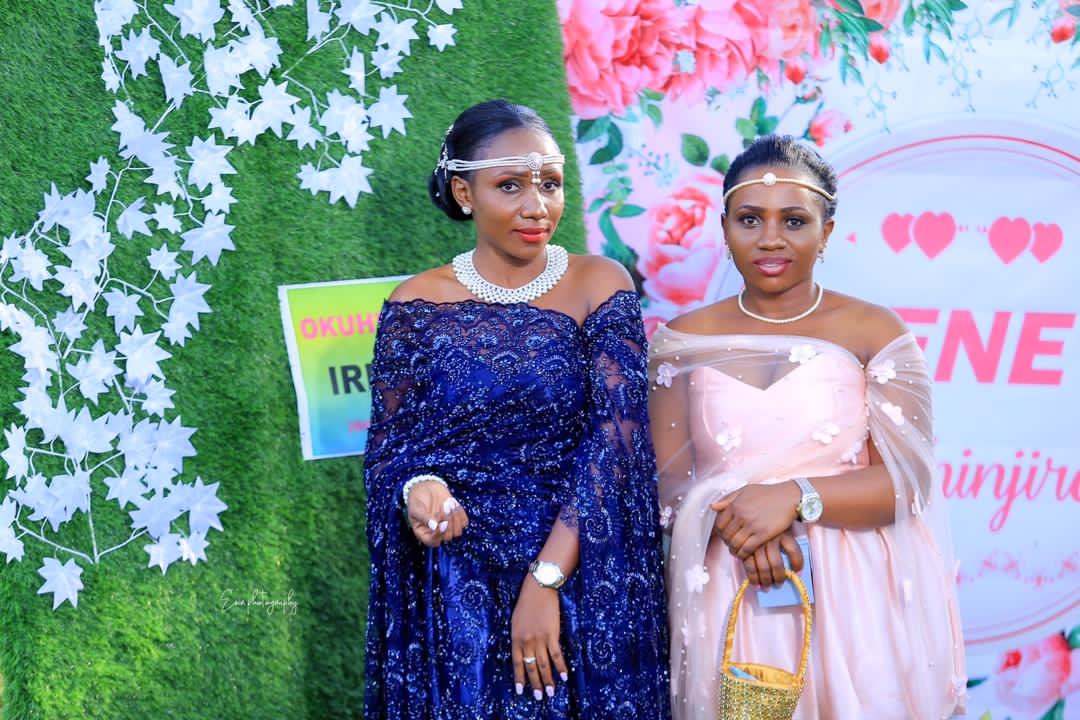 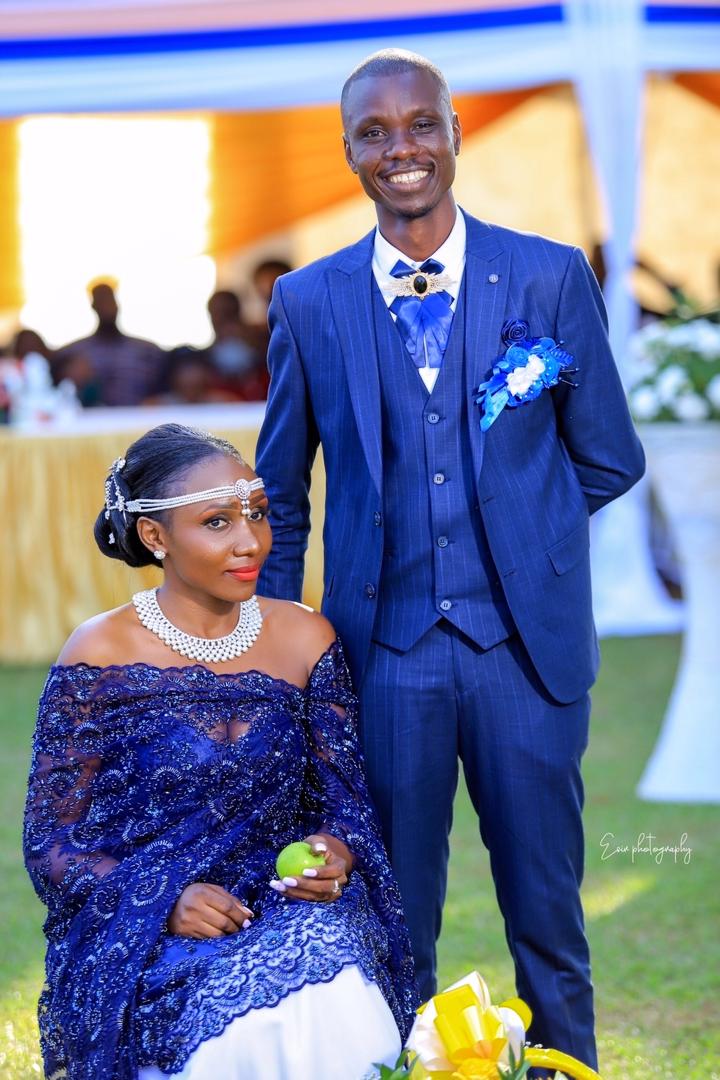 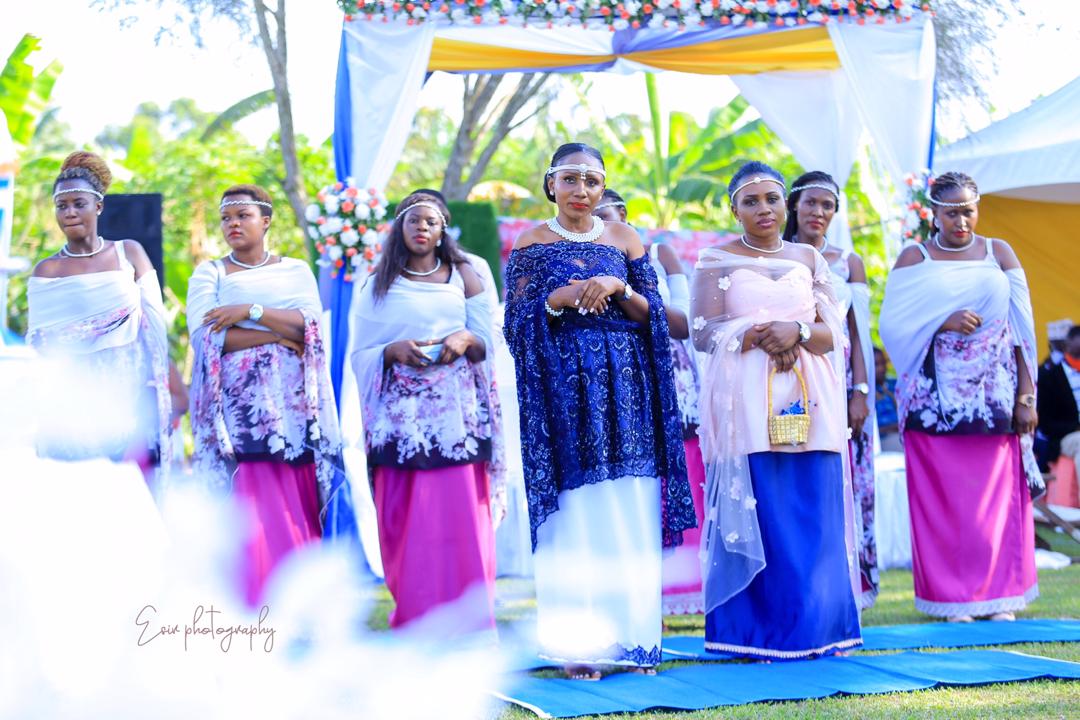 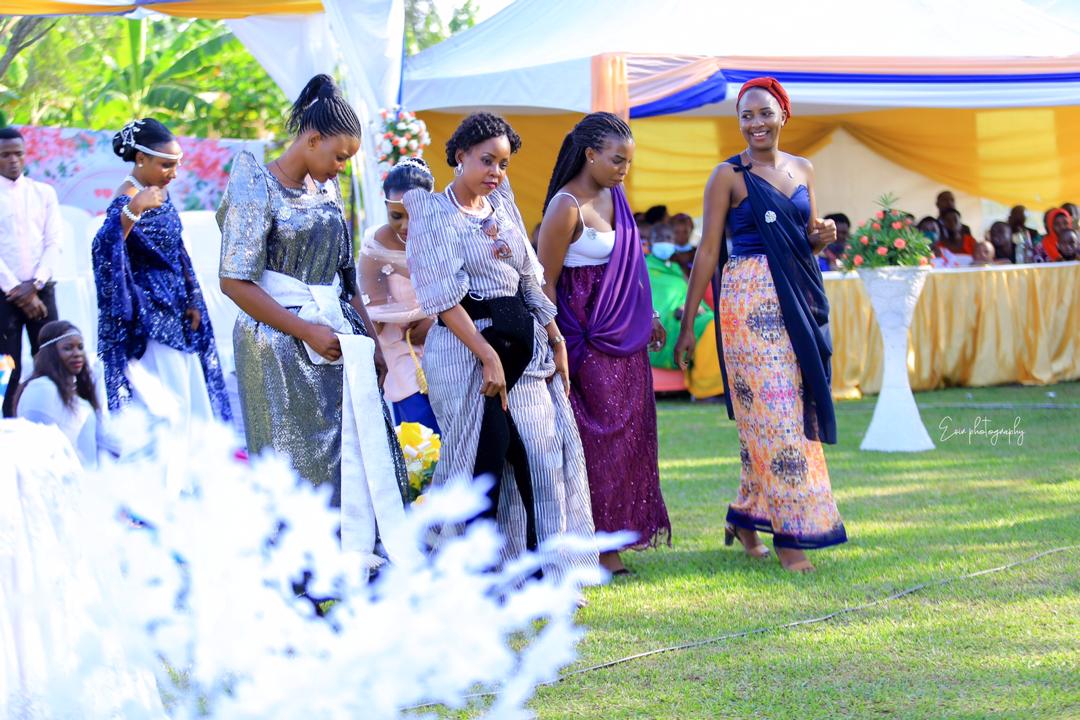 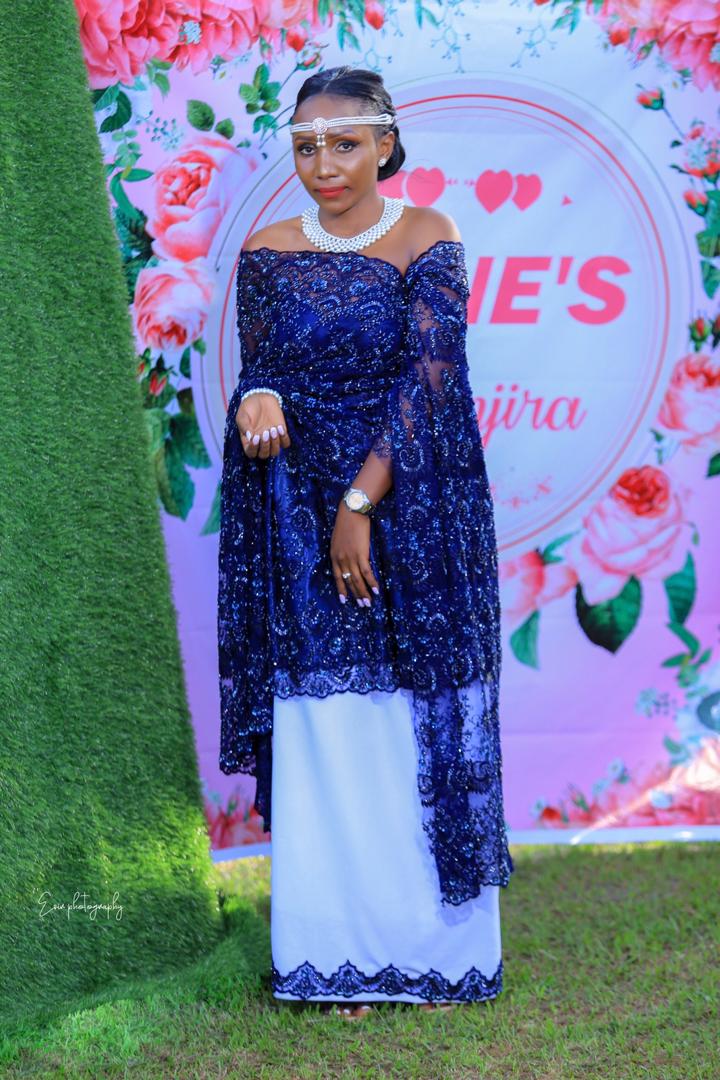 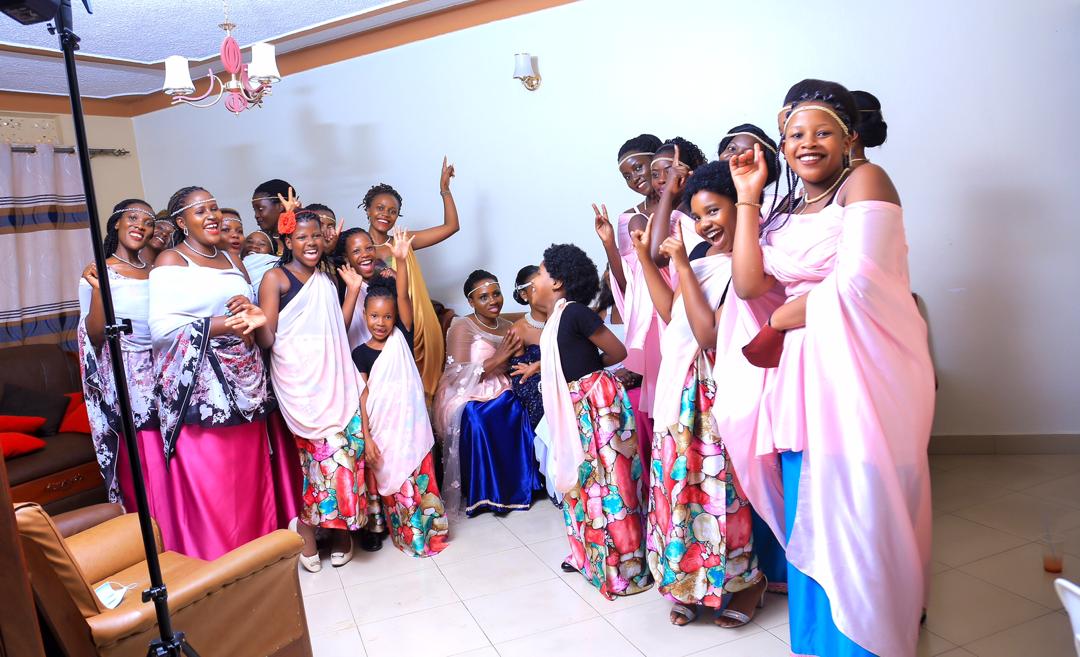 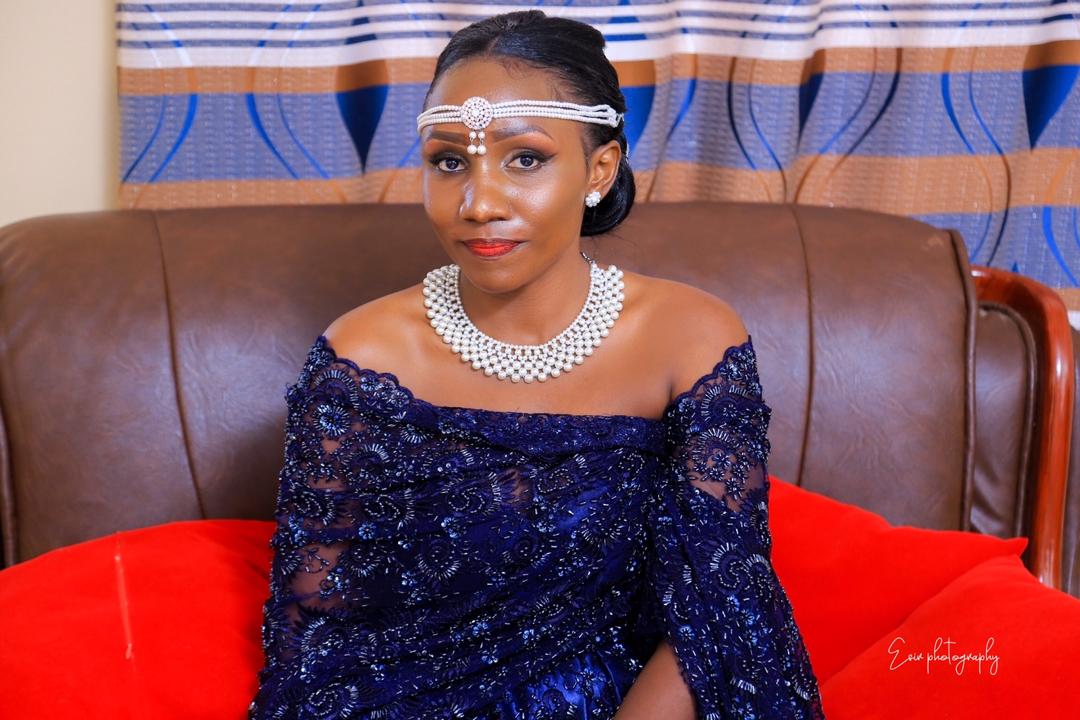 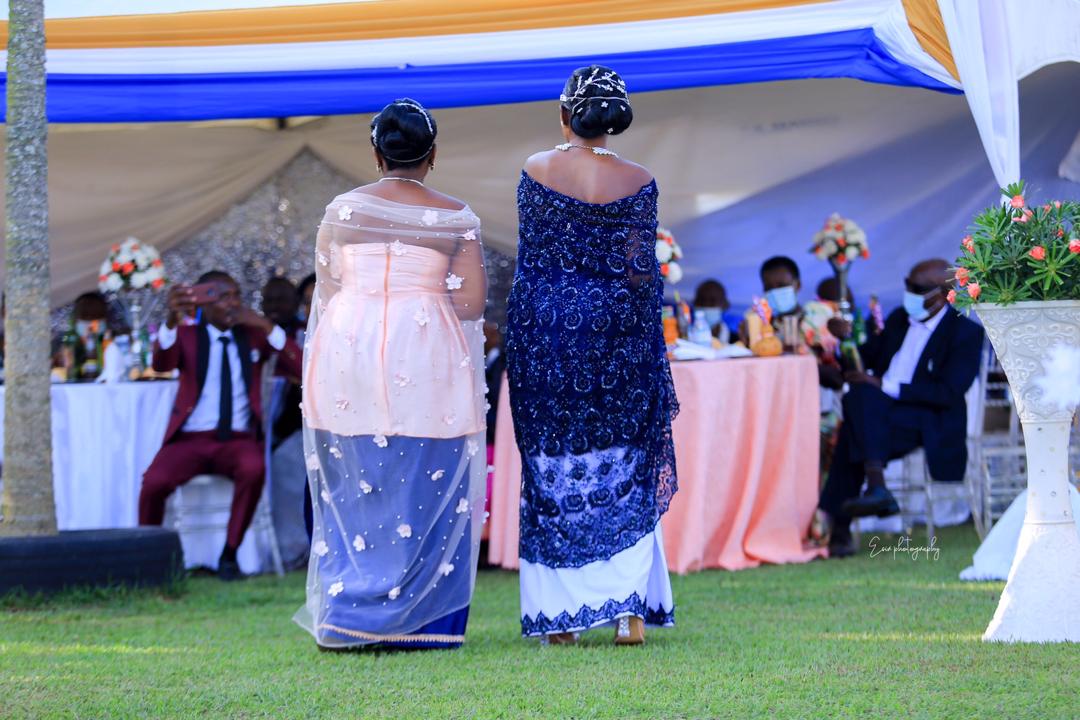 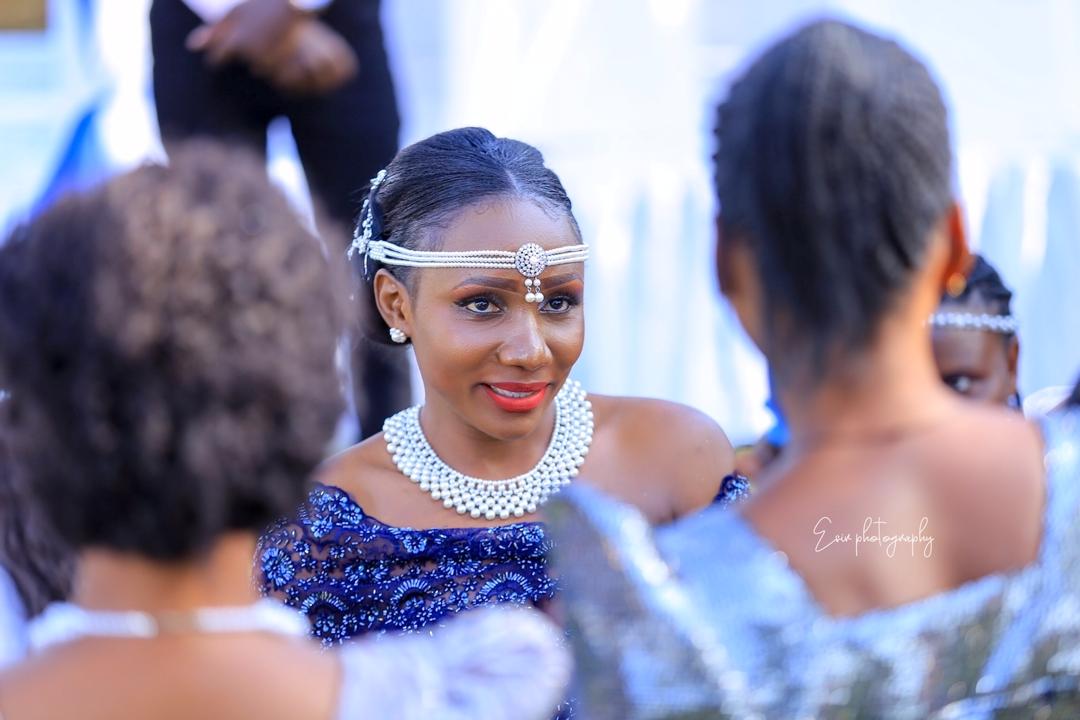 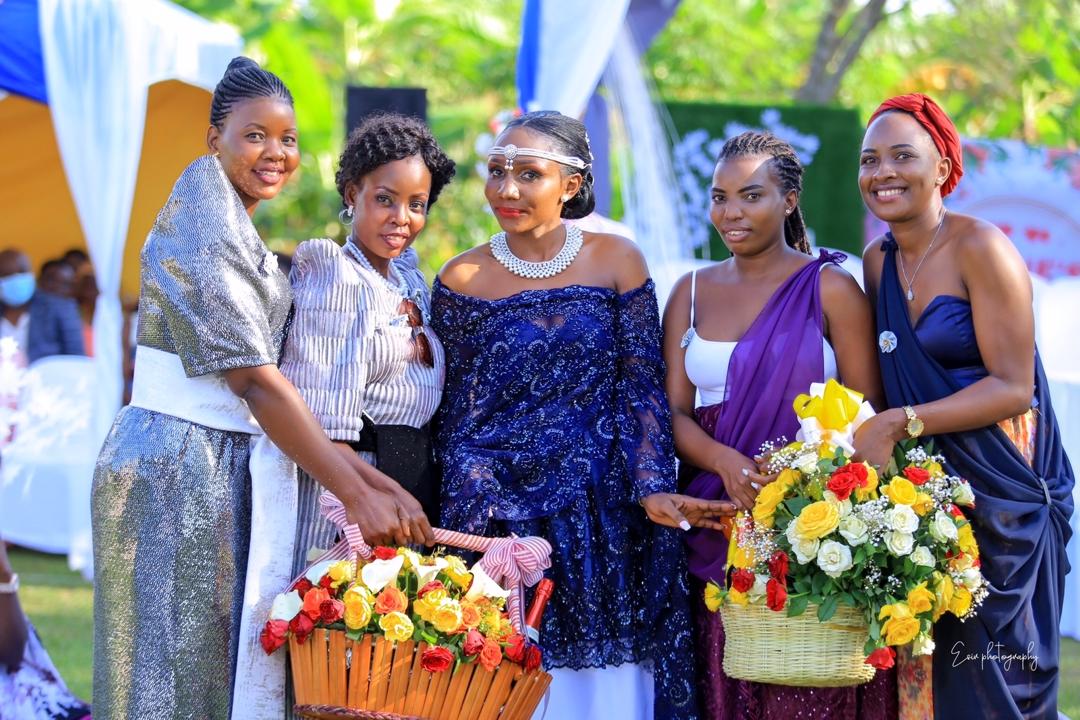 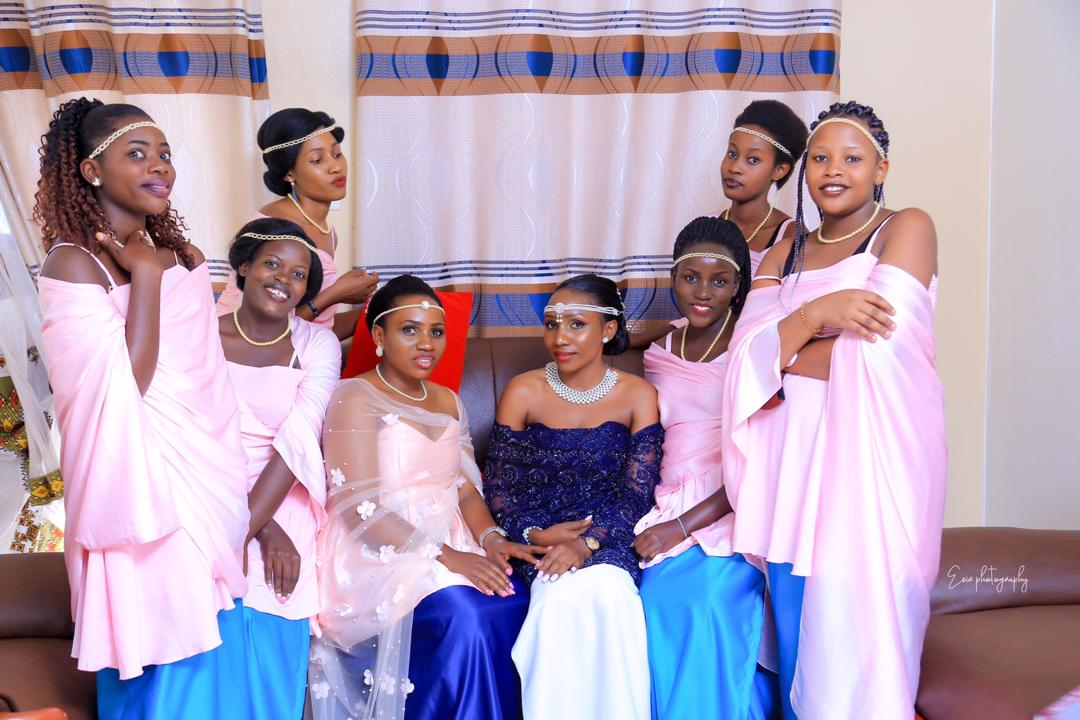 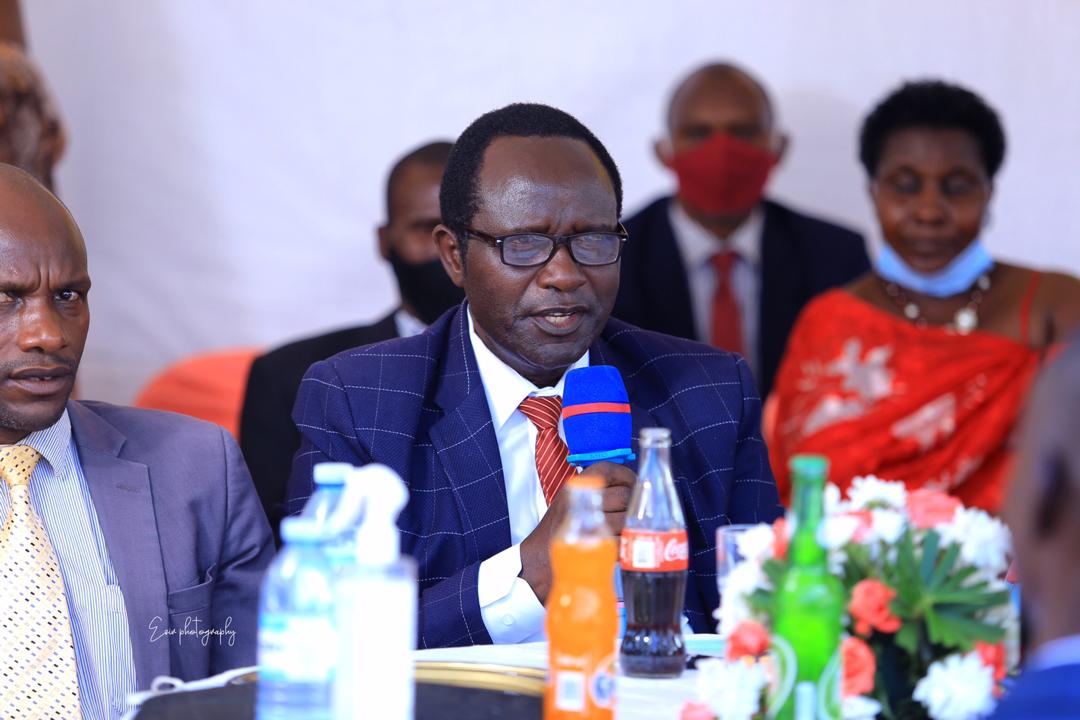