Agaba Brian and Patricia Ampaire were high school best friends, according to the bride. “We met in S.5. Studied together A’ level between 2009 & 2010. One thing led to the other and 8 years later, we got married in 27th 0ctober 2018,” Patricia told Mikolo.

To Patricia’s recollection, Brian feared her, perhaps because “he was a quiet boy but I was friendly to his cousin so I’d go to their desk and greet them but for him, he’d greet my friend only. Maybe he thought I was tough or unapproachable.”

“We were just friends for the two years, but best friends. So one night he called me, we talked normally but on saying goodnight he instead said “I love you Tricia.”

Eight years later, they couple tied their knot in a Christian wedding at Miracle Center, Rubaga and have since been blessed with a baby girl. 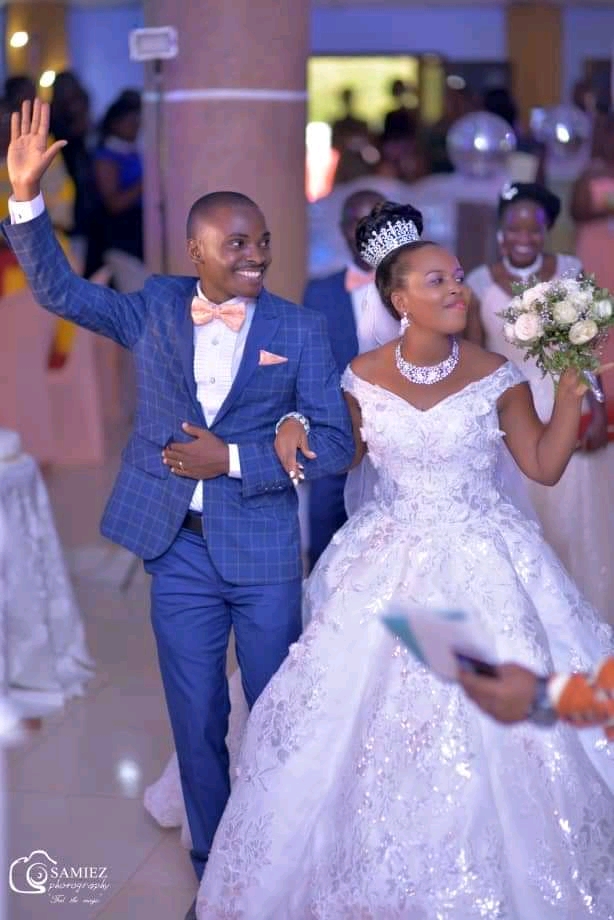 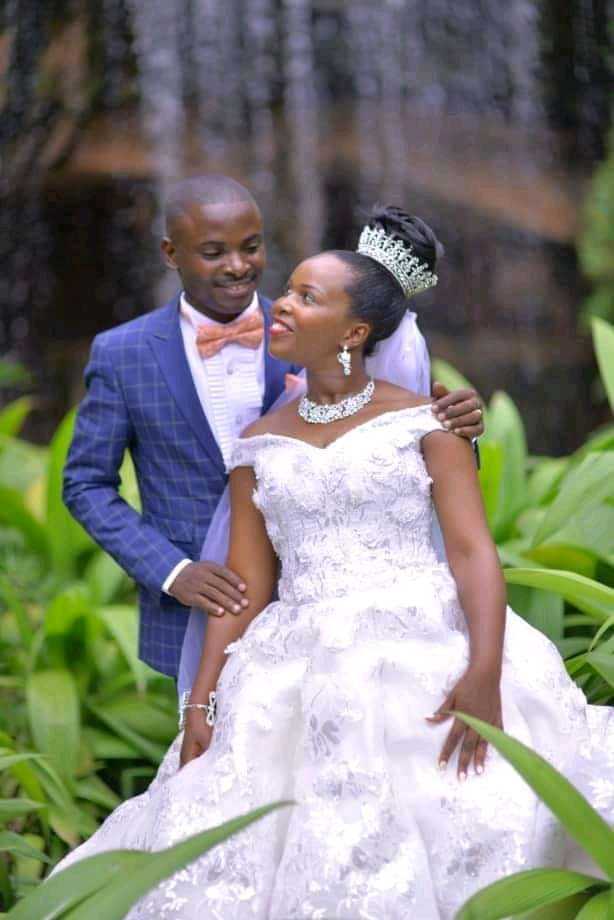 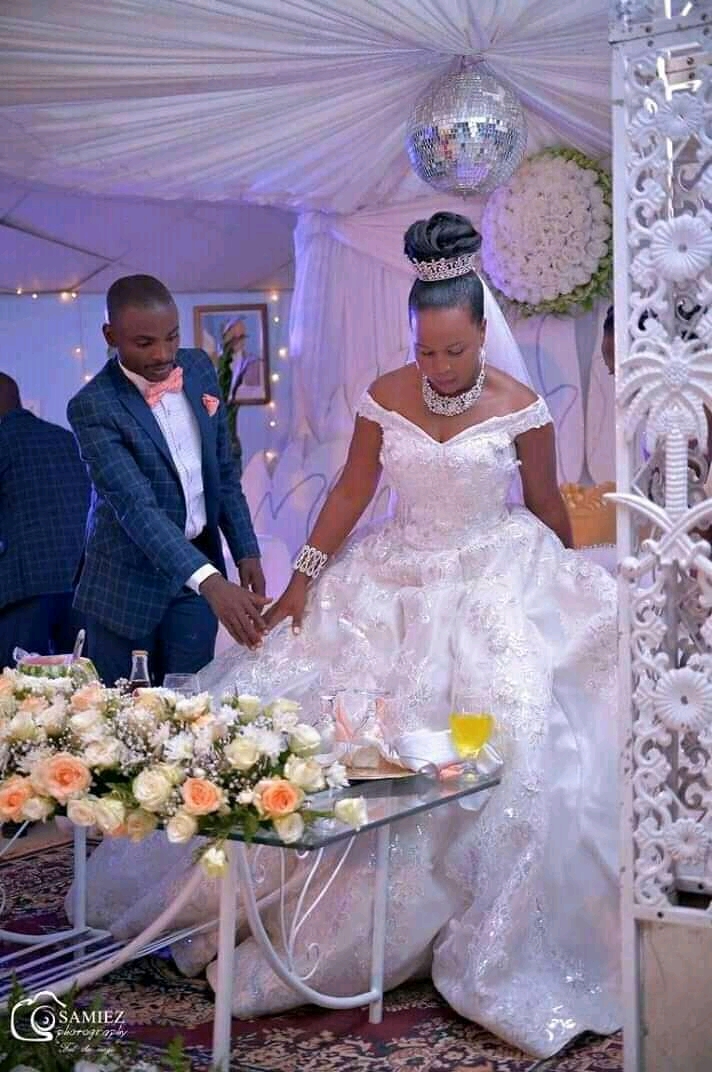 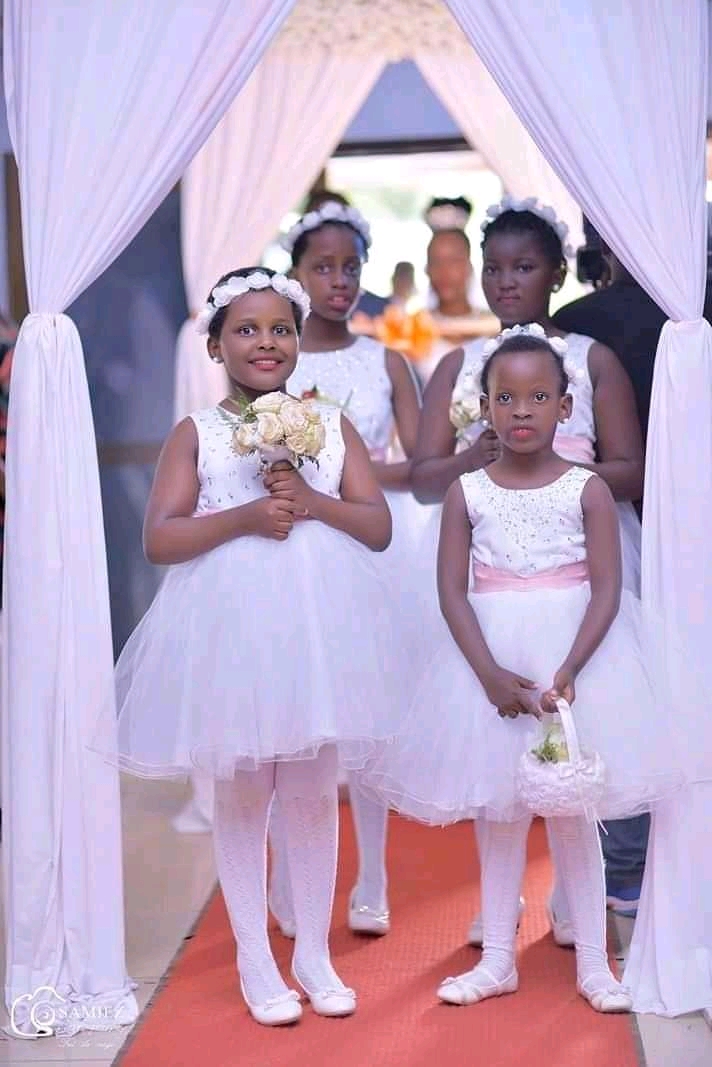 Amaal at 6; Kenzo misses out as Rema spoils daughter with lavish party