I have always wondered about what the rules say in the unwritten charter of girlfriends that is the equivalent of the bro code. Because in the bro-code unwritten charter, dating your best friend’s sister is a taboo (not that some haven’t broken it).

Is the reverse true for the ladies in the girl code? Because if that’s the case, then Joan didn’t live by it. After all, the heart wants what it wants.

“I was studying at UCU (Uganda Christian University – Mukono) when I met Andrew,” Joan told this website. 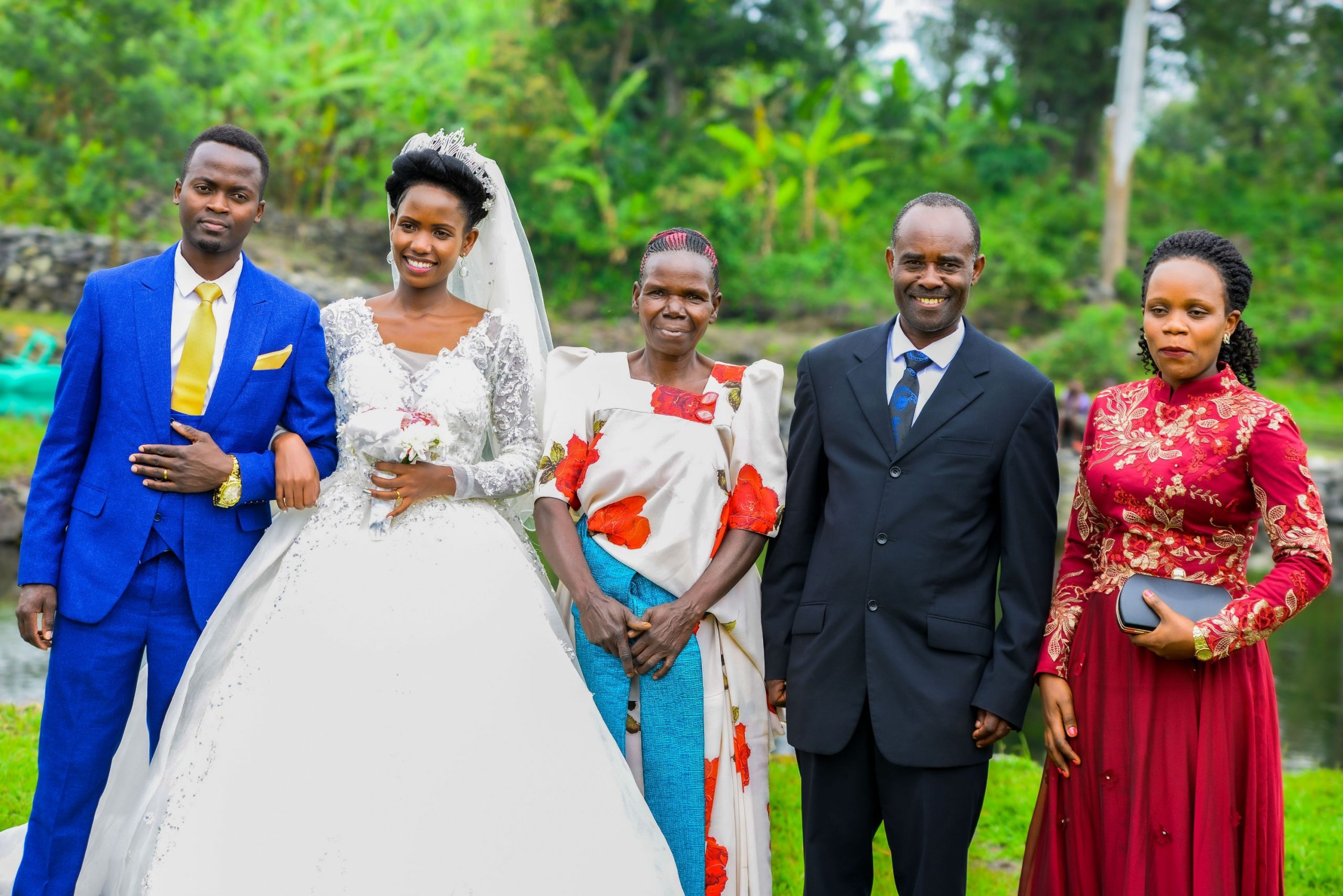 “He had a sister called Grace and his sister was my best friend, since first year up to now. I used to move with her everywhere. We used to party together in Kampala,” she explained.

“So he used to visit her (Grace) and that’s when I met him. He also became my friend. He was like a brother to me. I started campus in 2017 and I got to meet him in the second semester of my first year. But we were just friends,” she added.

But as love and luck would have it, the two eventually started dating in late 2019—leading into 2020, to the best of the bride’s recollection. 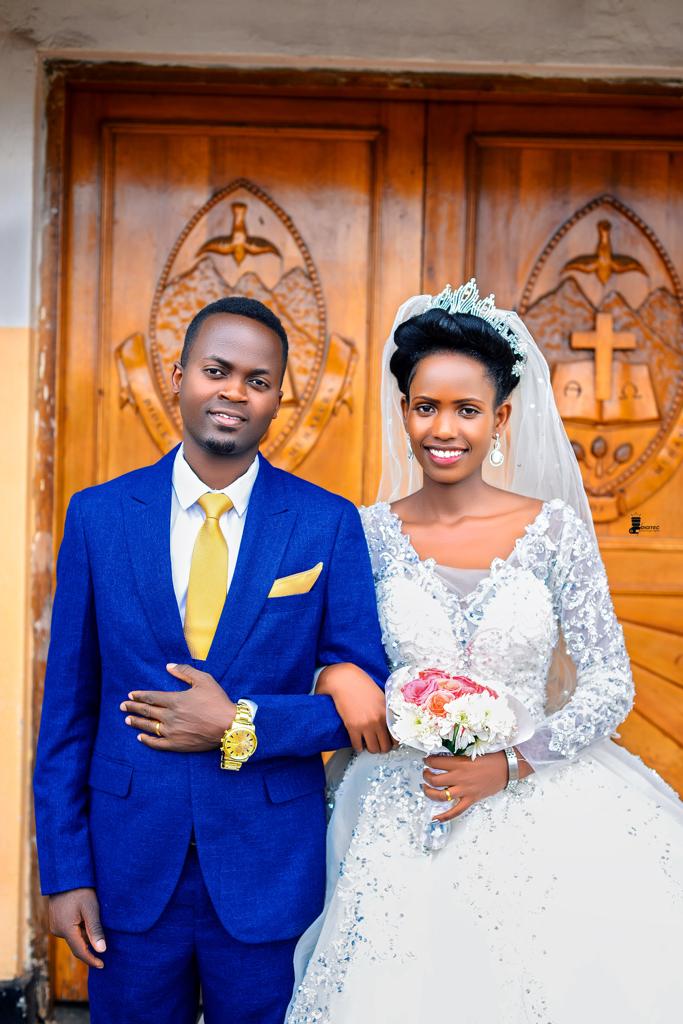 And on 24th April 2022, Andrew proposed to Joan while the two were having fun at the ziplining on Lake Mutanda in Kisoro District in South Western Uganda.

Fast forward, Joan then welcomed Andrew to her parents’ home in Masaka as the two got traditionally hitched on 20th August this year.

And on 3rd September 2022, at St. Andrew Cathedral in Kiroso, the couple said their “I do” before welcoming their guests to a warm reception at Virunga Hotel. 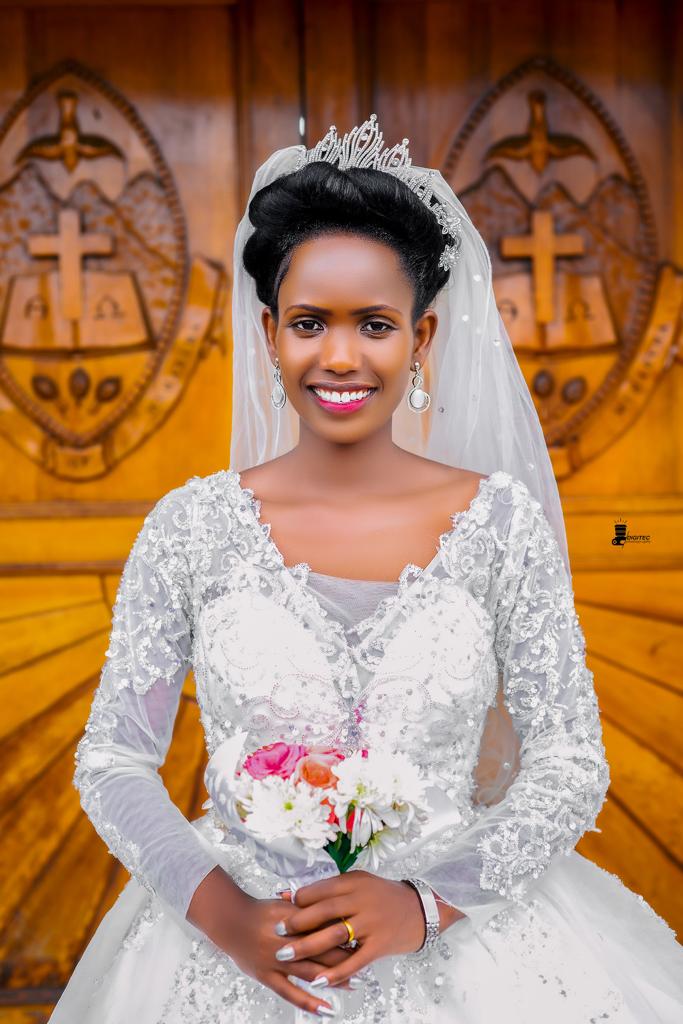 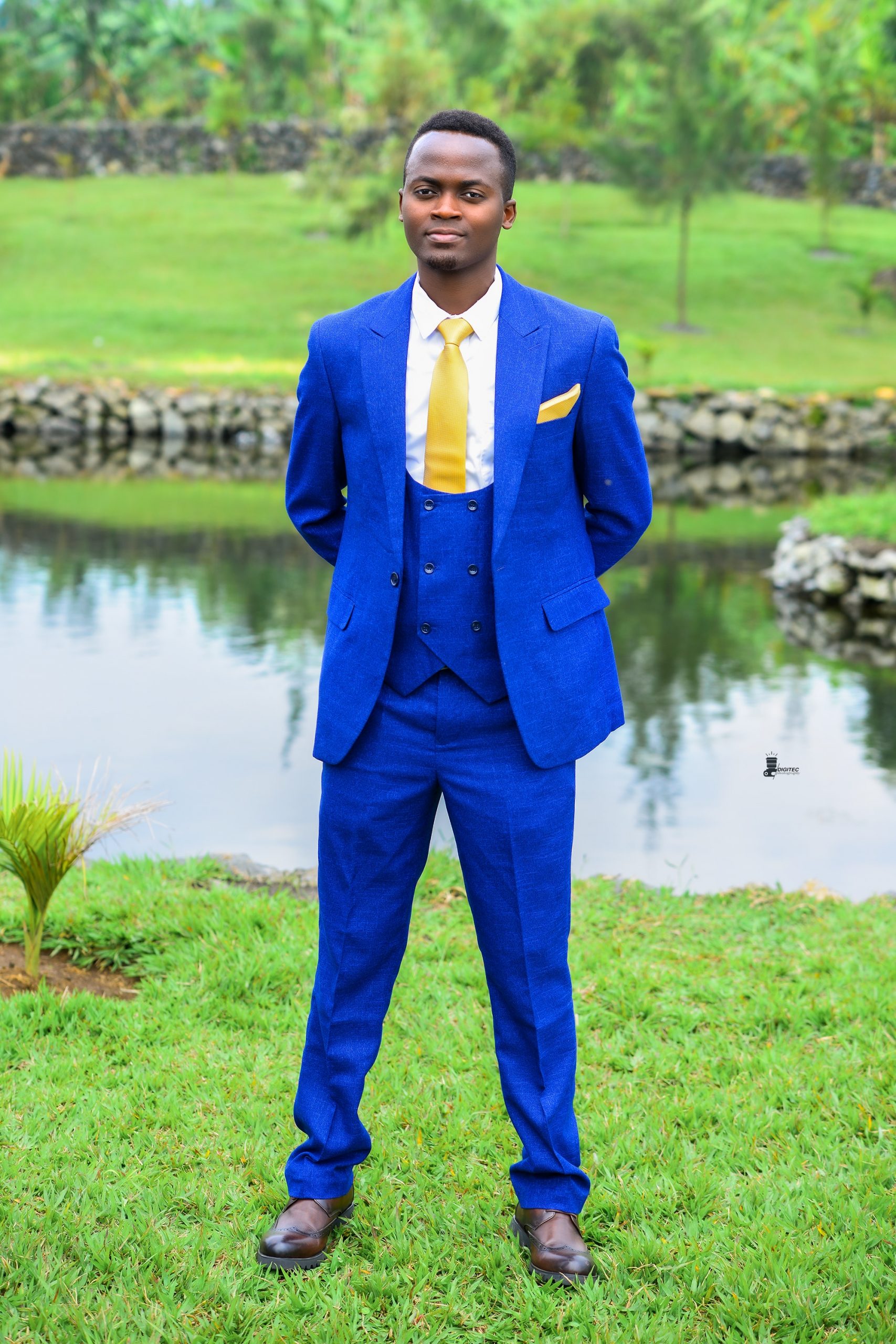 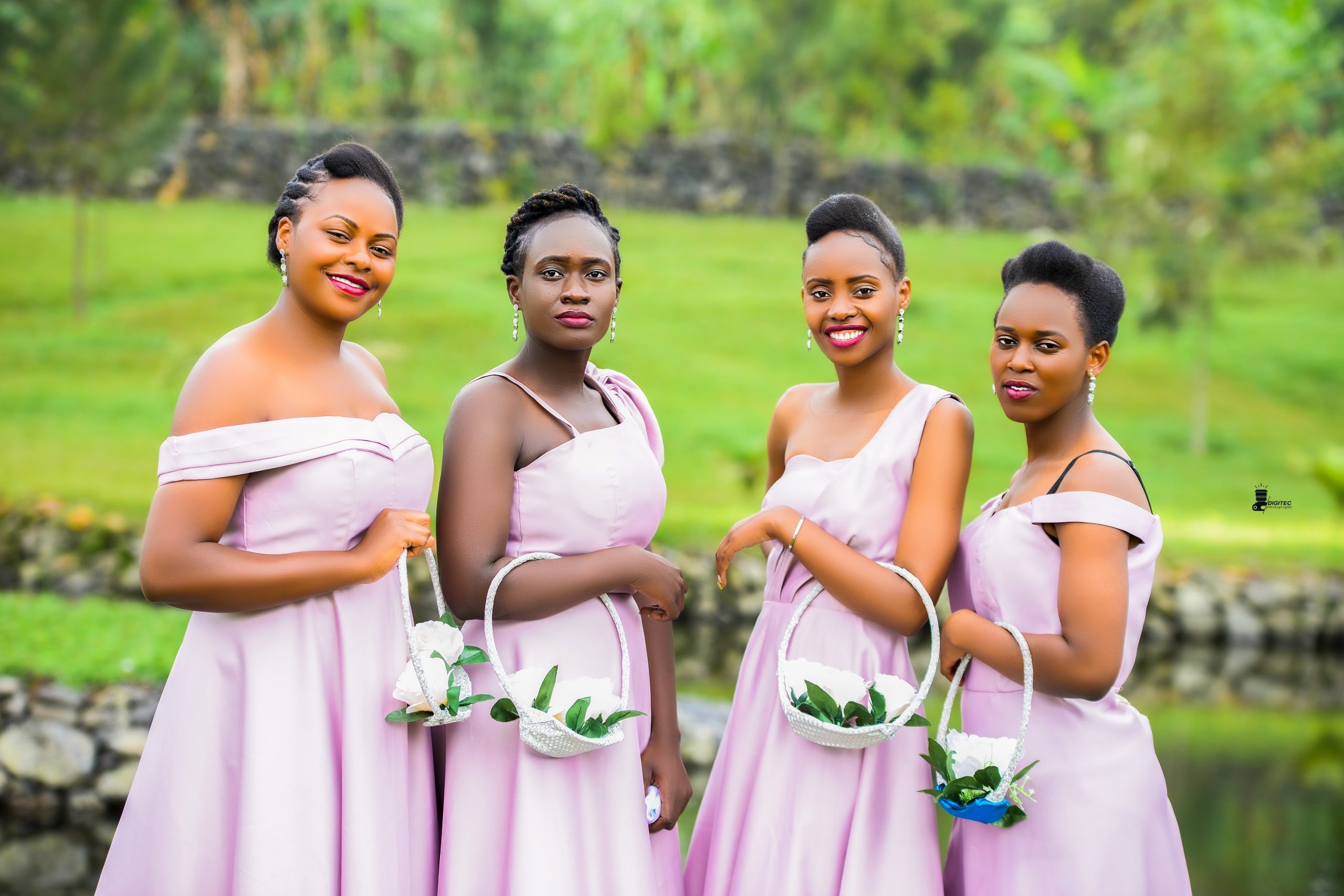