My dad was his head teacher—Provia and Alfred

Imagine dating a headmaster’s daughter for a second….Just imagine!!! Would you dare to? I know I wouldn’t and neither would Alfred, and yet here we are, celebrating him in union with his former head teacher’s daughter.

According to the bride, the two were longtime acquaintances before even dating. 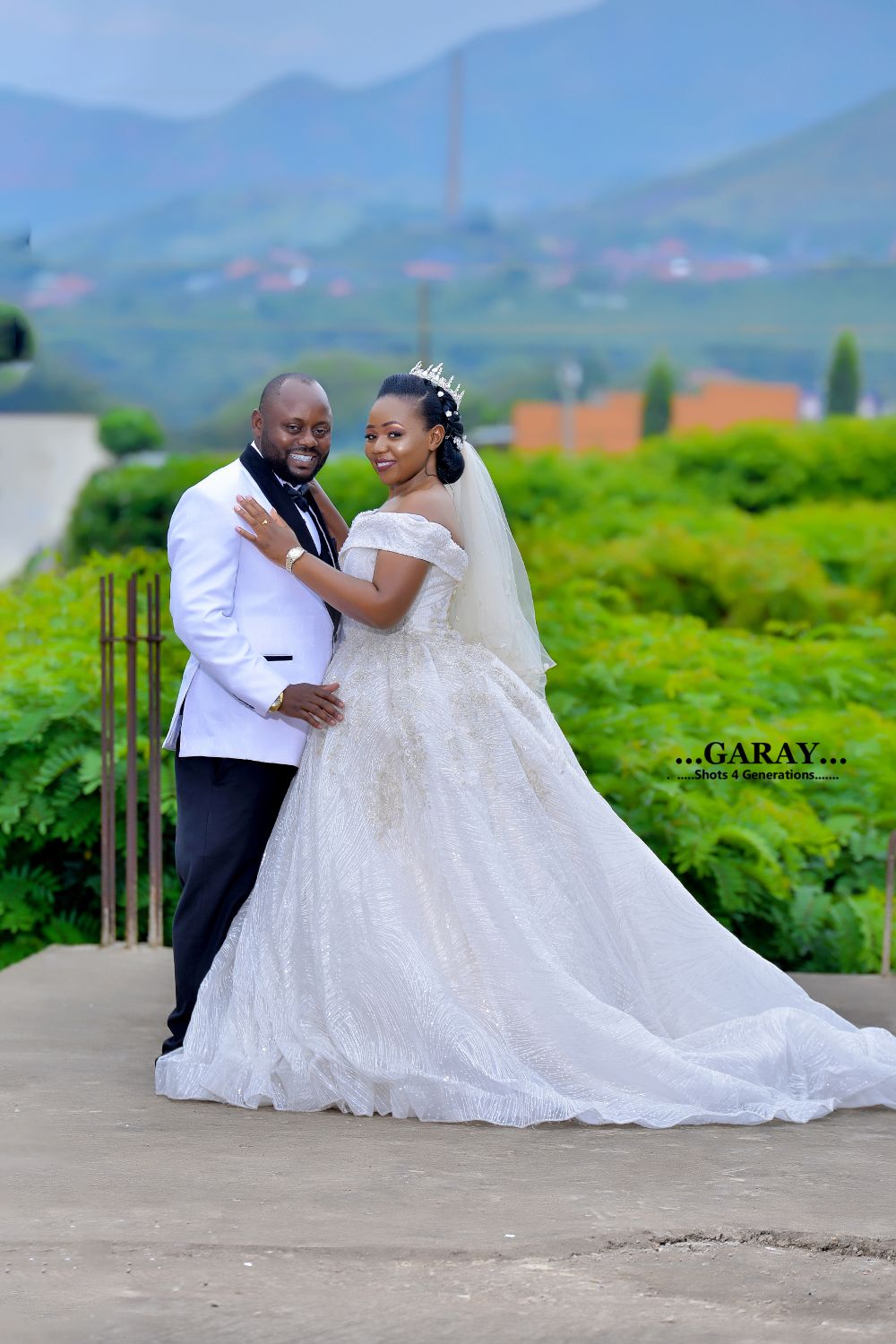 “After some years, we then met in a camp meeting which was held at Kasese Central Church.”

As life would have it, the two went separate ways before reconnecting again on the internet.

“We again met on Facebook in 2017 although I never knew how he looked like because by the last time we met, I was still very young,” She recounted. 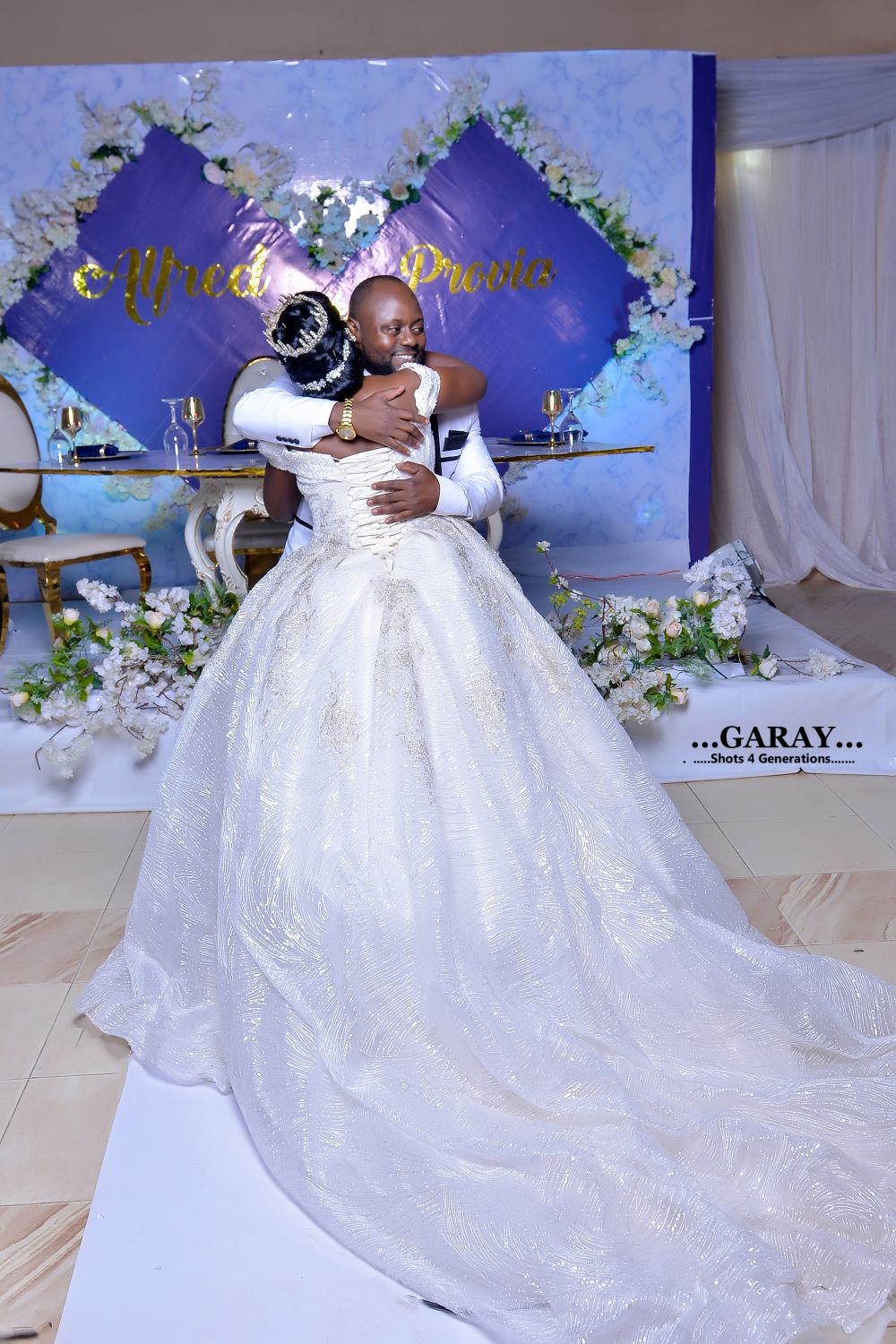 “At the time, I was working in Jordan and he was working in Baghdad—and in July 2017, that’s when we met at Queen Alia International Airport. I now sow how handsome he was🙈. I never turned back,” Provia joyfully recollected.

On Thursday, 1st April 2021 Provia introduced Alfred to her parents, relatives and friends at a successful customary wedding ceremony. The following day, Good Friday 2nd April, Alfred reciprocated the lovely gesture as he walked his rib down the aisle at Kasese International Hotel. 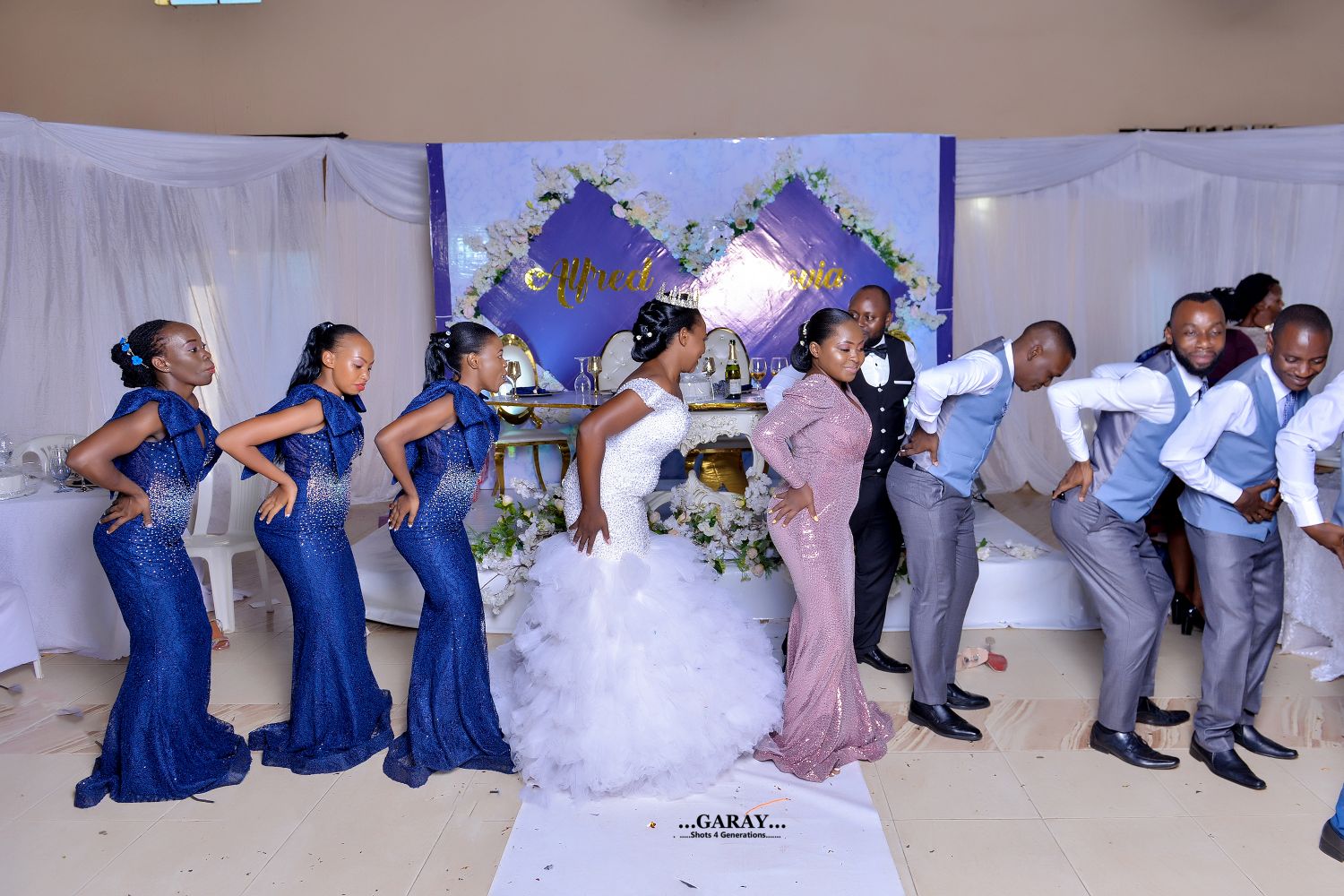 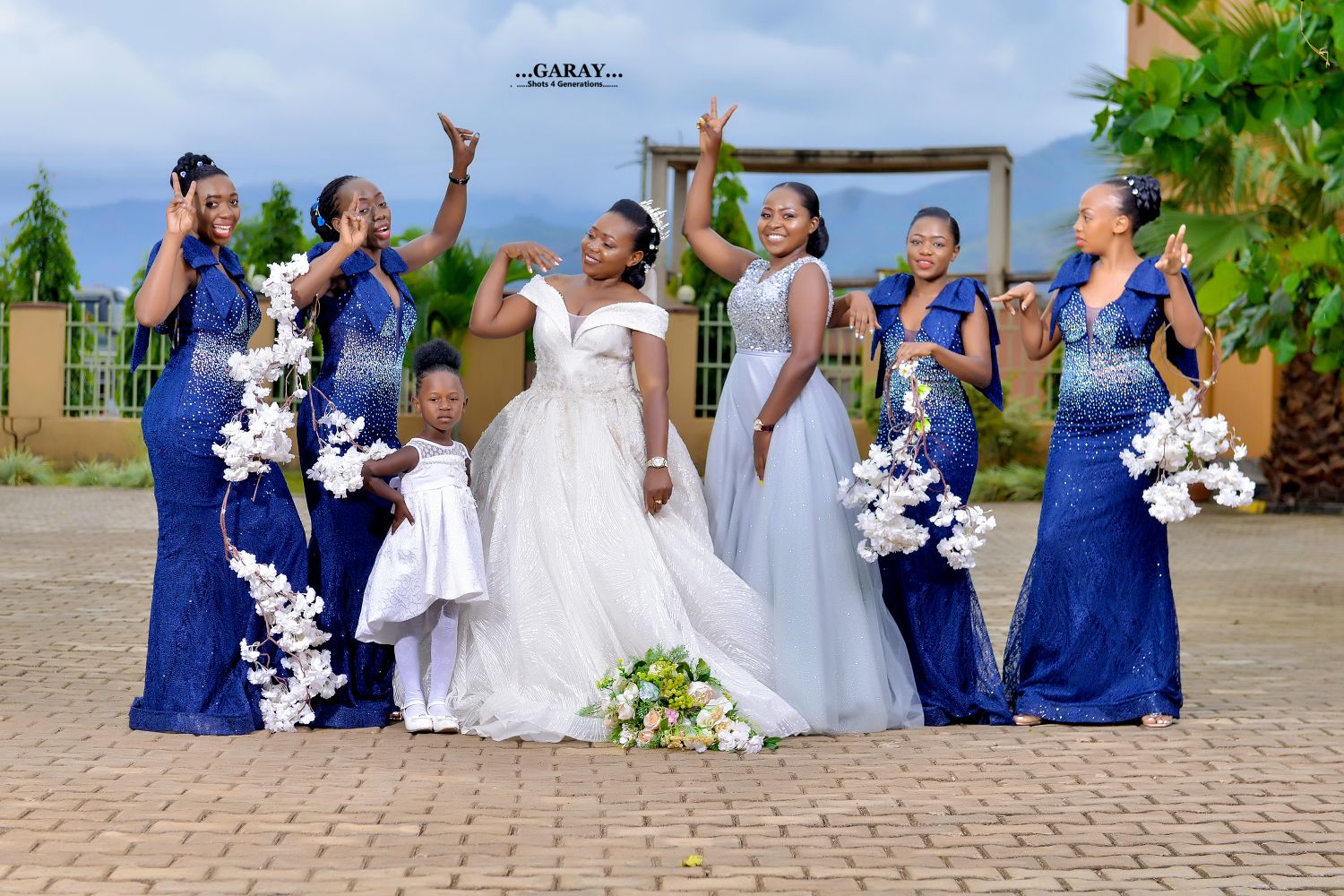 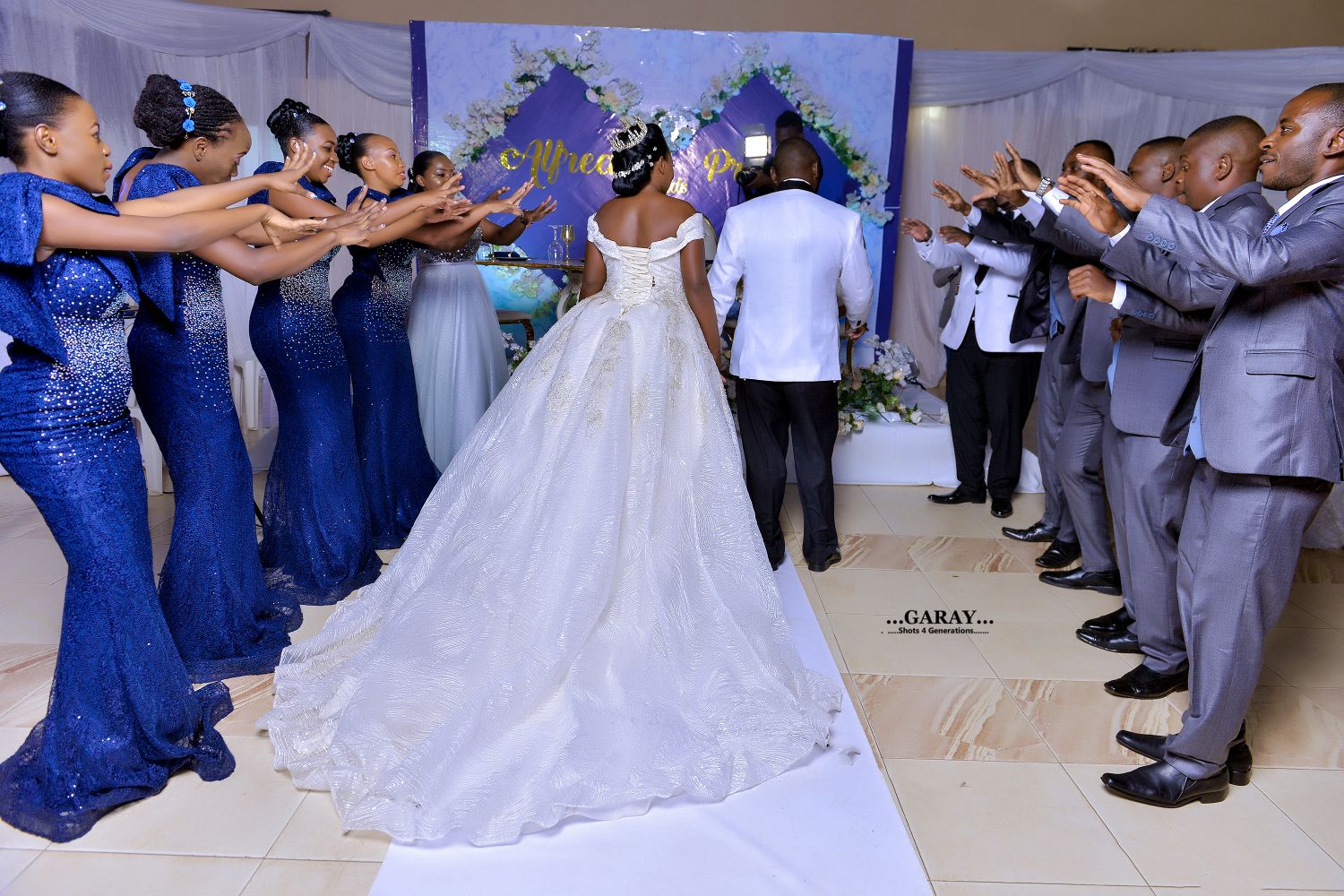 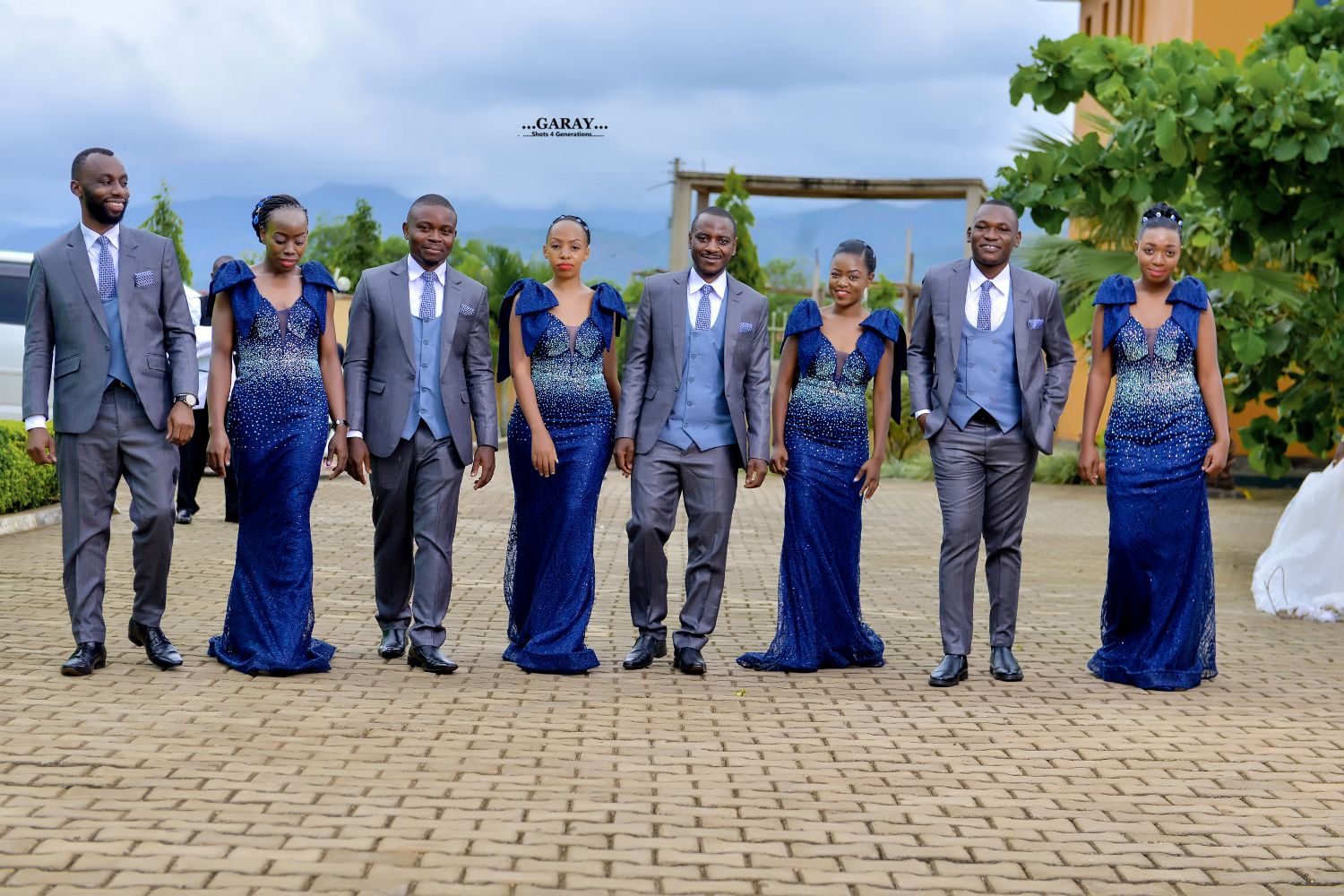 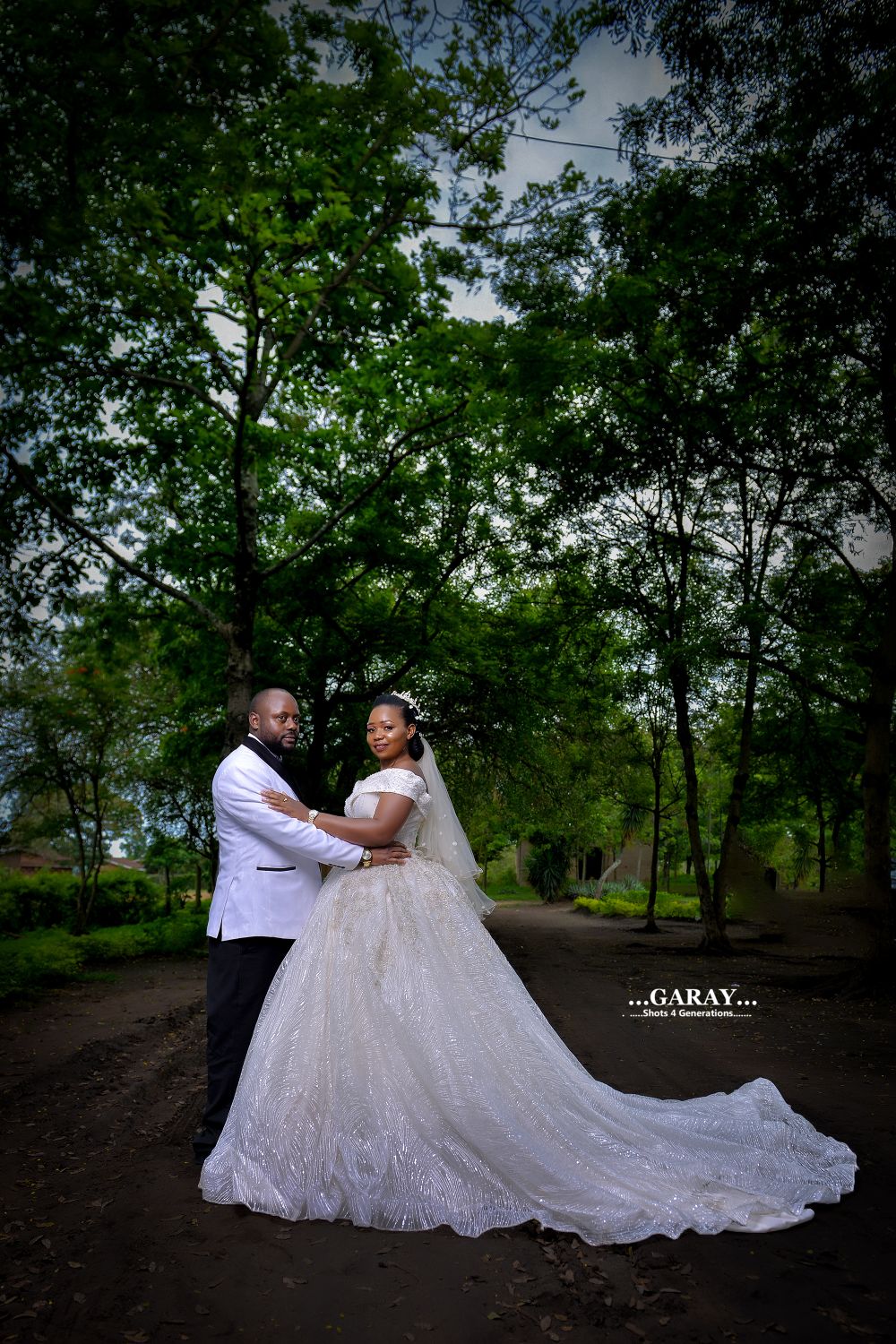 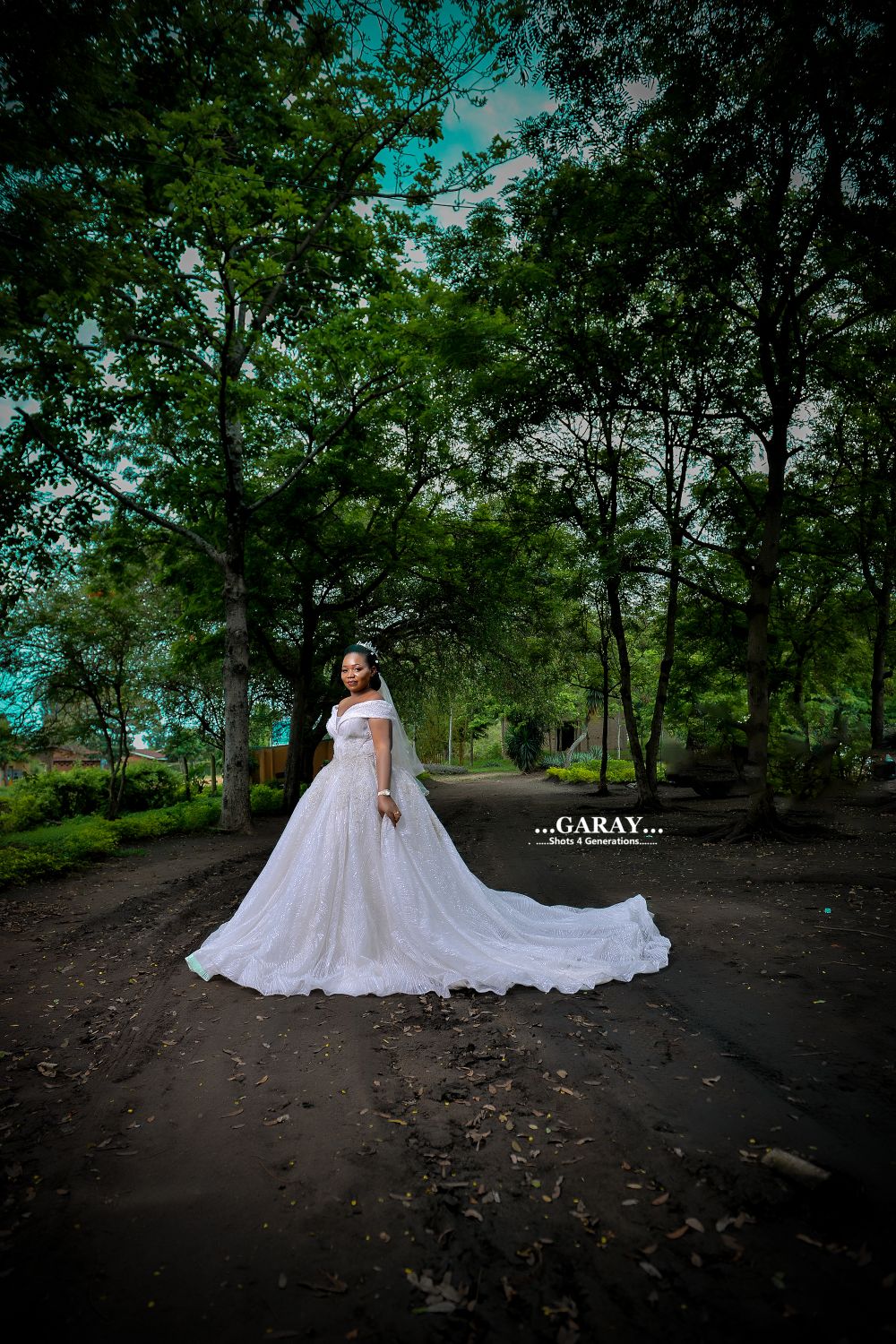 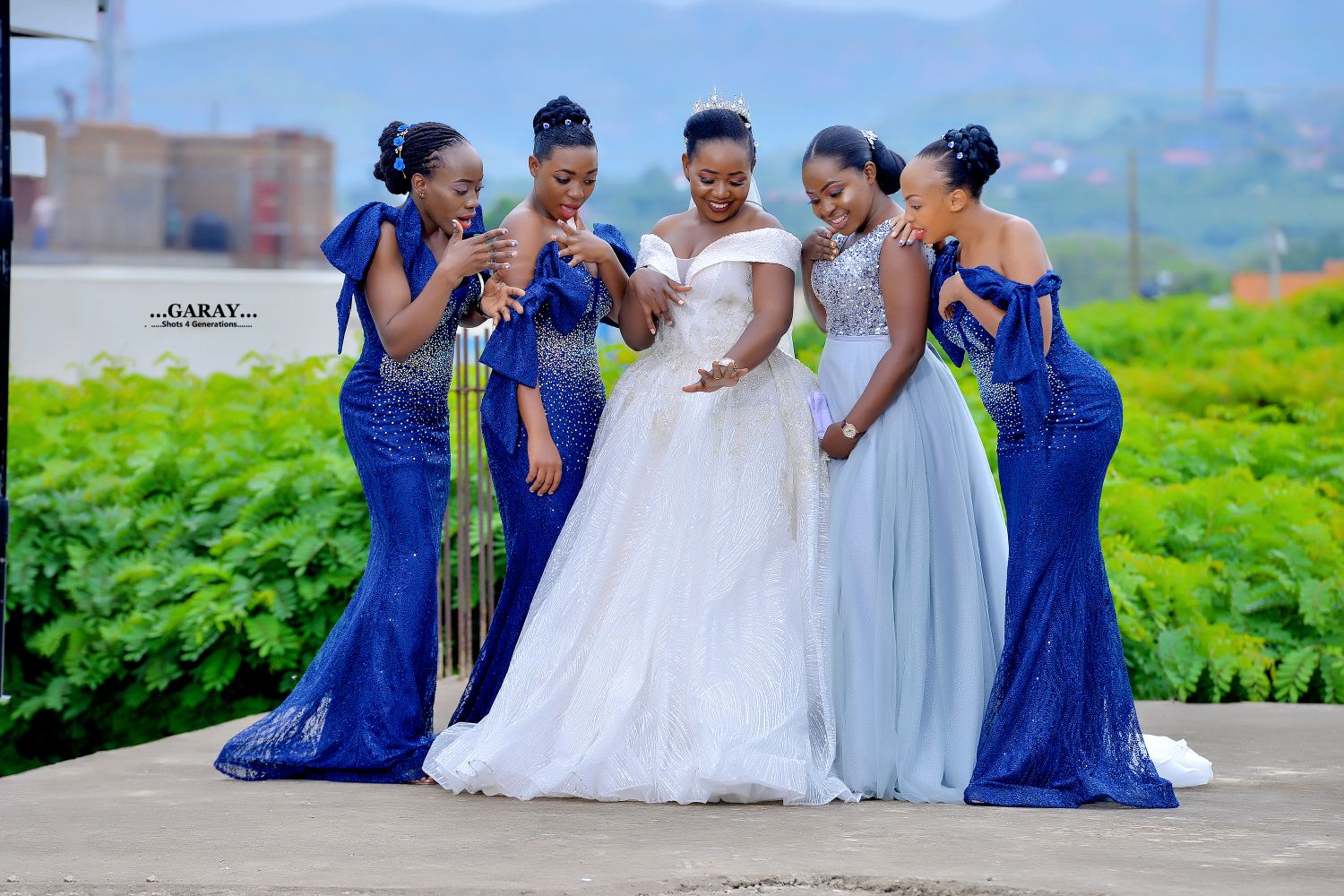 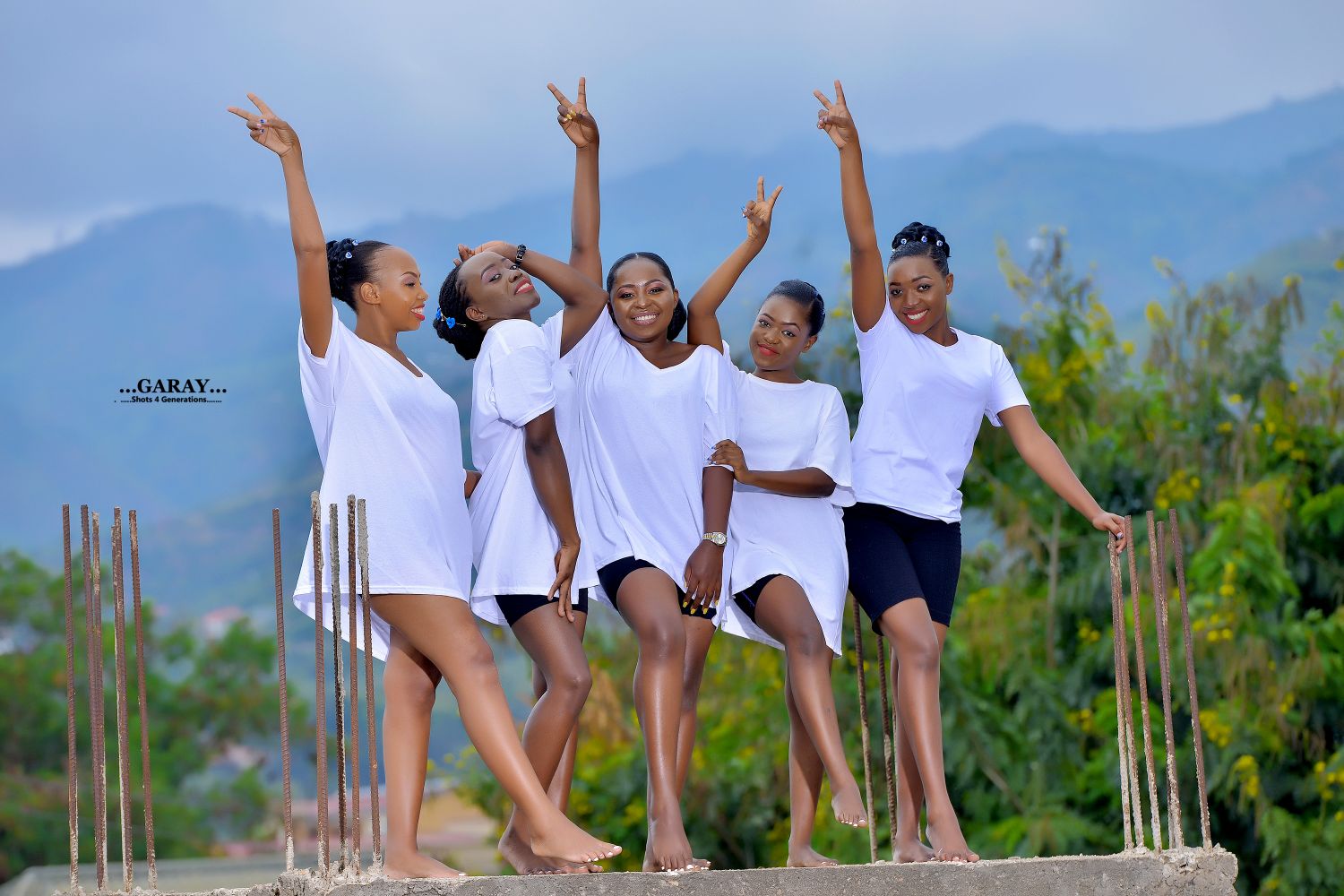 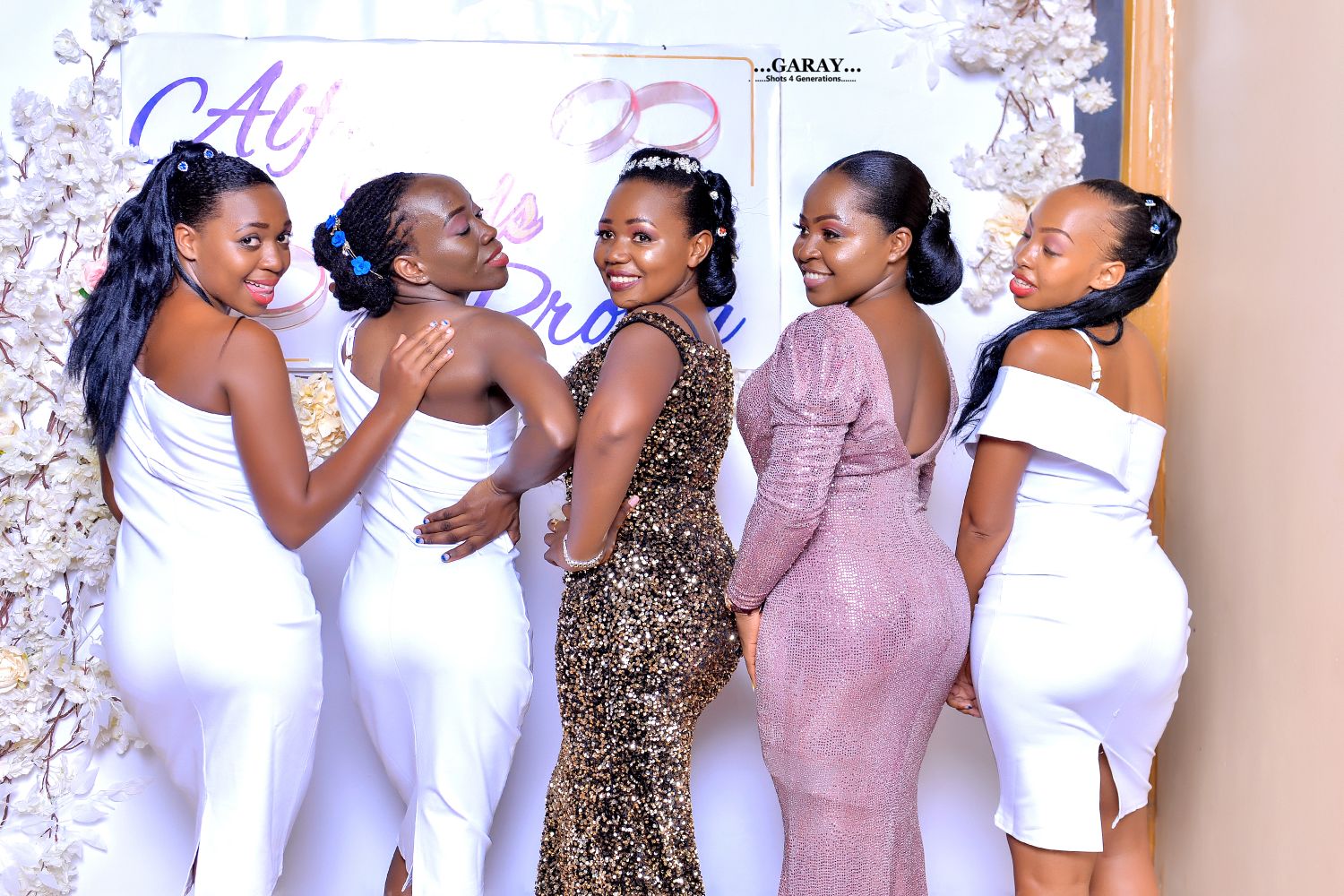 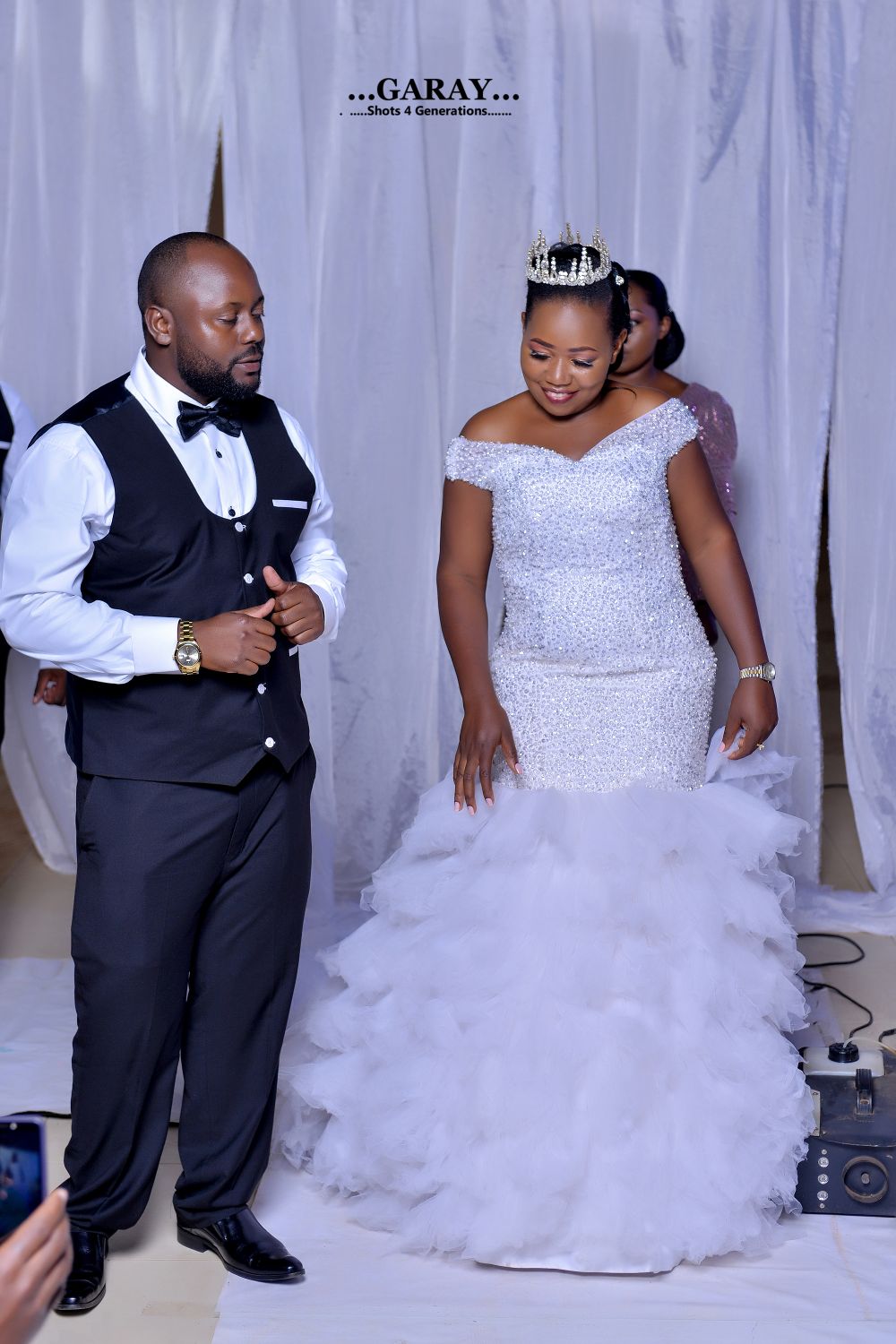