The Man of God tied the knot over the weekend with his long time fiancé Judith, who he’s been seeing since the unfortunate breakup with the mother of his two children Esther and Ezekiel (winners of East Africa has Got Talent).

Steven and Julie had been together for over ten years in marriage before splitting due irreconcilable differences. He has since moved on and found love again in his newly wedded wife Judith. 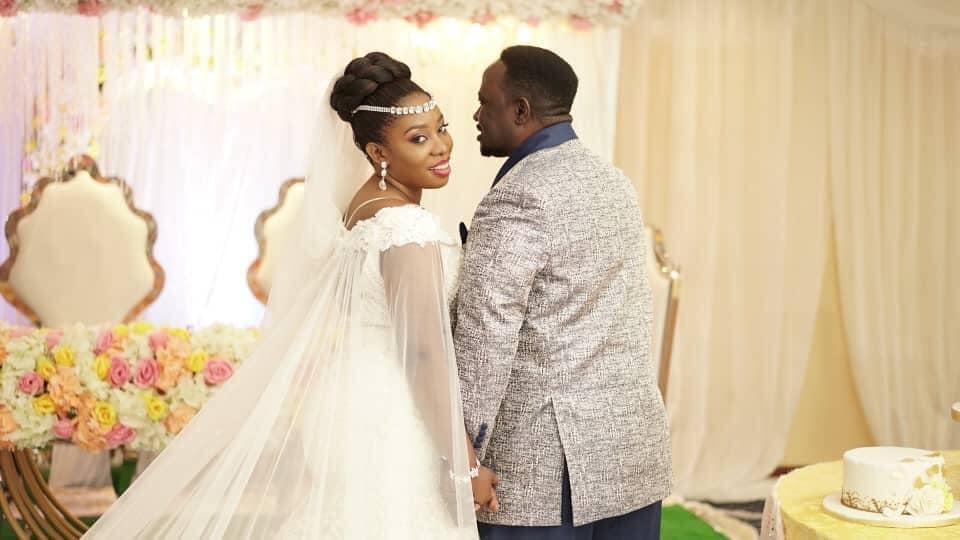 “God said, it’s not good for a man to be alone. We thank God who has allowed this to happen. Anointed family welcomes you mummy Judith Mutesasira,” the man of God noted in a Facebook post to his timeline. 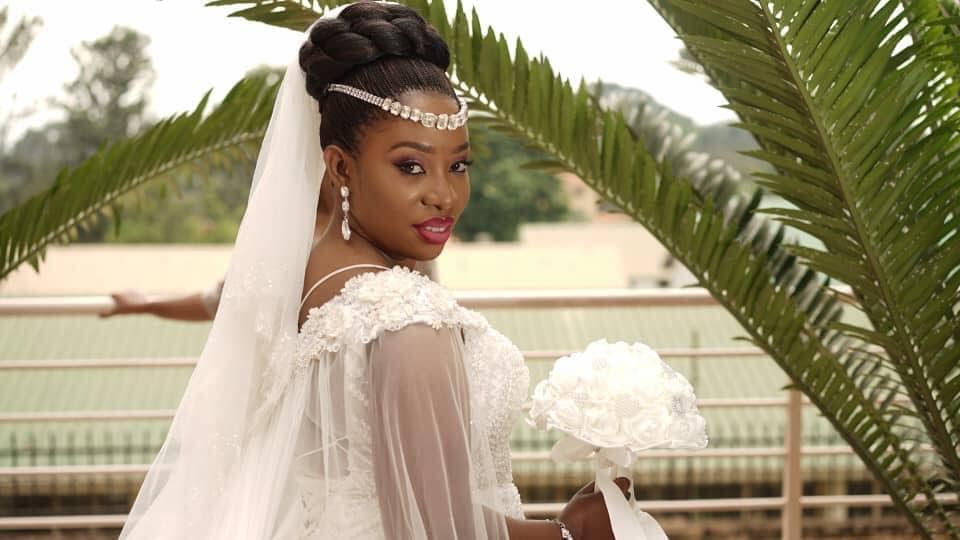 “An excellent wife is the crown of her husband, but she who shames him is as rottenness in his bones-Proverbs 12:4. Marriage is a life-long covenant between a man and a woman to live as one flesh, for their mutual benefit, and for the bearing of children.

The relation of husband-wife is the most beautiful relationship of the world. It’s the relation by which two different people turn into one entity for the lifetime,” Steven remarked in celebration of their union. 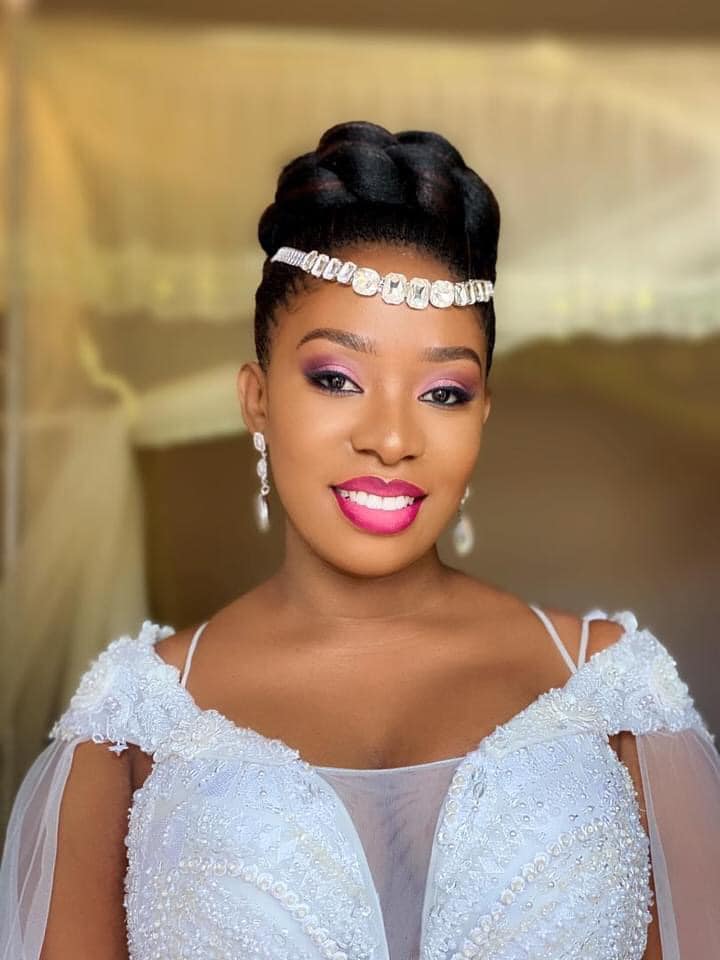 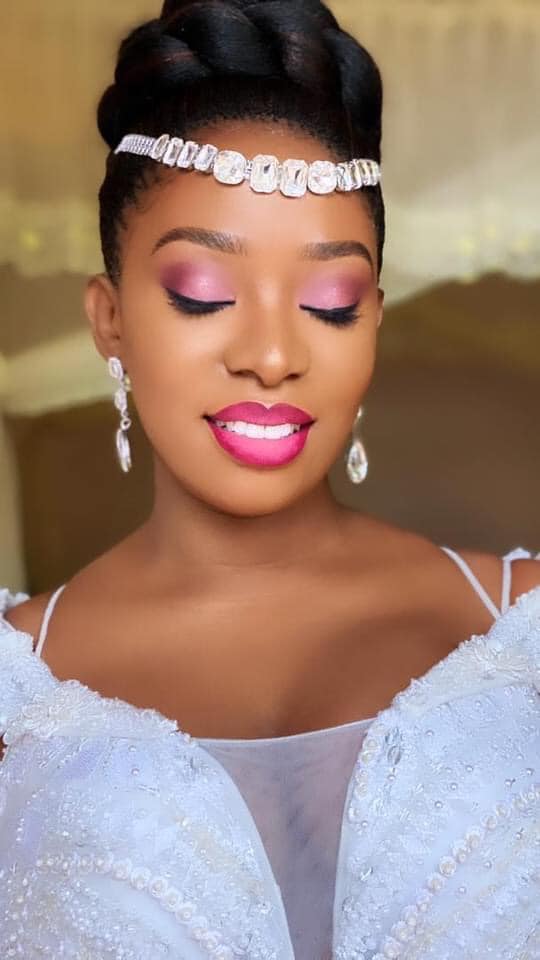 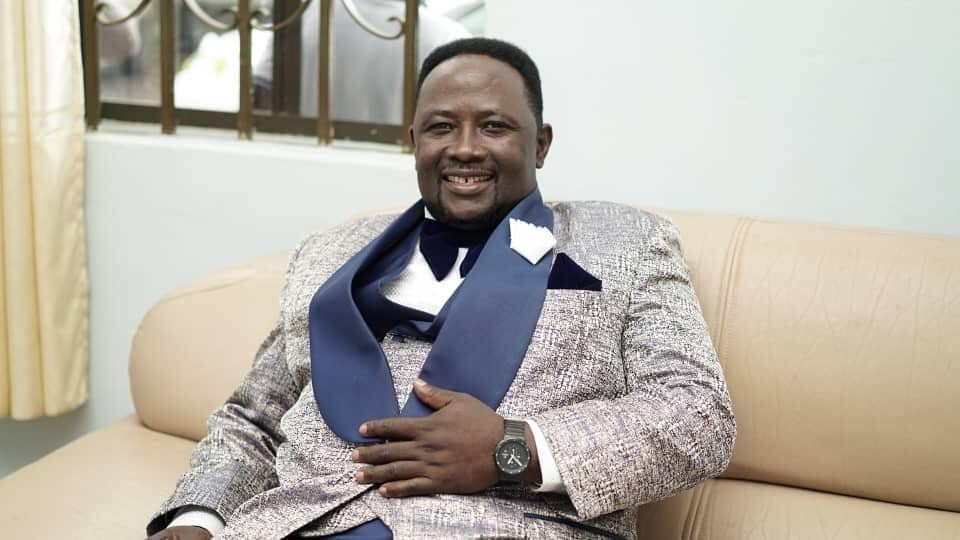 My dad was his head teacher—Provia and Alfred